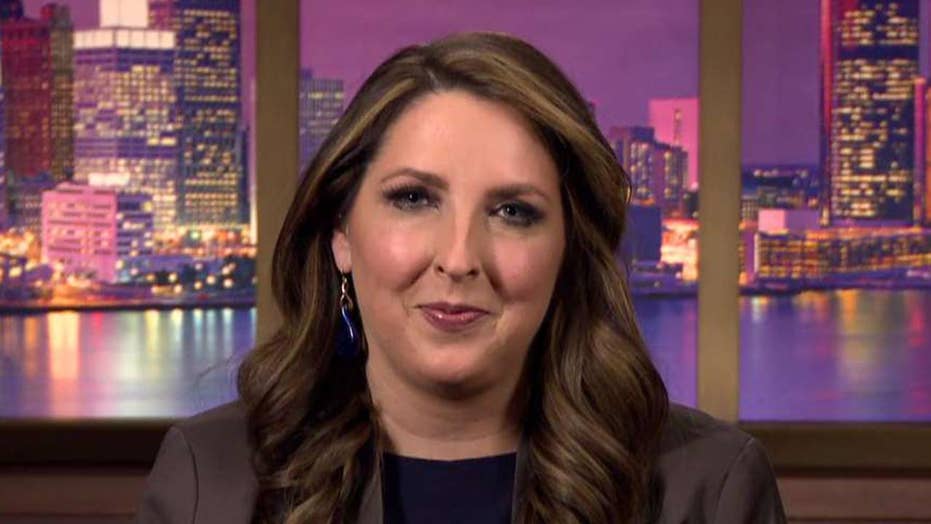 On Sunday, the Justice Department confirmed what the American people had known all along: the Donald J. Trump campaign did not collude with Russia to win the 2016 presidential election. President Trump was completely exonerated by Special Counsel Robert Mueller’s two-year investigation, which found no collusion and no evidence of obstruction of justice.

This is great news for our country and bad news for the Democratic leadership who spent the past two years lying to Americans – only because they could not accept the results of the 2016 election. Their shameful obsession with the collusion narrative and blind hatred for President Trump meant millions of taxpayer dollars were wasted in search of a nonexistent crime.

It all started with a phony, unverified dossier paid for by the Hillary Clinton campaign and the Democratic National Committee (DNC). The ensuing Special Counsel investigation cost over $25 million, or an average $50,230 per day. With at least 19 attorneys working on Mueller’s staff, it was a drain on resources, time, and manpower. But the White House cooperated from day one because truth was always on the president’s side.

DONNA BRAZILE: WHAT WE REALLY NEED TO LEARN FROM THE MUELLER REPORT

They found no evidence of collusion, but that didn’t stop Democrats from lying through their teeth for two years. Sen. Richard Blumenthal, D-Conn., claimed “the evidence is pretty clear that there was collusion” and called it “a Watergate moment.” Rep. Adam Schiff, D-Calif., said: “there’s clear evidence of an attempt to collude.” Democratic National Committee Chair Tom Perez pointed to “a mountain of evidence of collusion.”

Mainstream media fueled this hysteria. Major media outlets have written over 8,500 articles on the Mueller investigation or nearly 13 articles per day. They have spent much more time speculating about collusion and giving lying Democrats a platform than covering the Trump administration’s many accomplishments.

This was a politically motivated witch hunt from day one, meant to distract Americans from what really matters: President Trump’s undeniable record of results for our country. Our country is stronger and more prosperous thanks to this administration. Meanwhile, Democrats have nothing to offer – except a radical, socialist agenda – so they continue to manufacture scandals and lie about our president.

As our country moves on from the Mueller investigation, some Democrats claim the past two years were not enough and vow to continue their congressional investigations. But Americans will hold them accountable for wasting so much time and taxpayer money – and moving the goalposts when things don’t go their way.

Democrats thought they could turn Americans against President Trump. They thought they could get away with lying. They were wrong on both counts. It’s past time for them to respect the will of the American people, unite behind an agenda that benefits our country, and finally do their jobs.