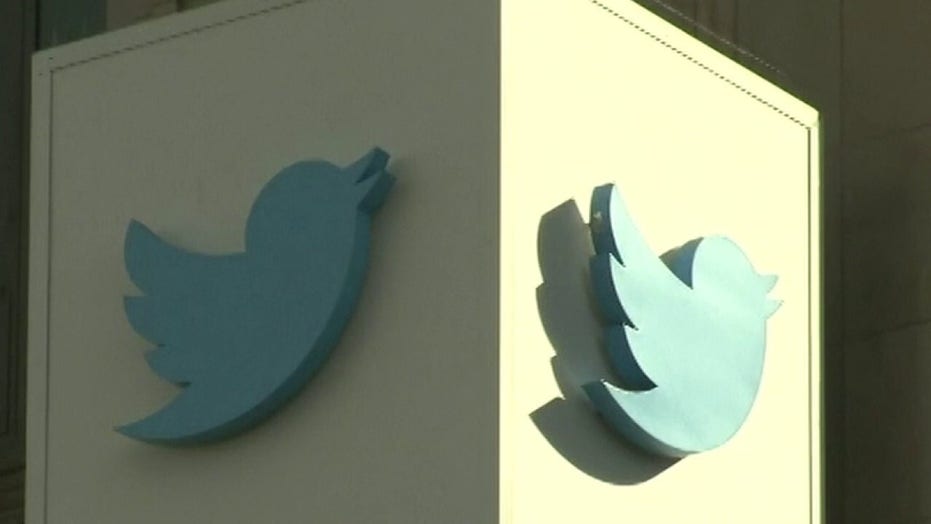 After President Trump tweeted to raise concerns about states mailing all registered voters ballots, Twitter added a “fact check” label to those tweets Tuesday for the first time, stating that “there is no evidence that mail-in ballots are linked to voter fraud.”

Besides setting a dangerous precedent that will no doubt infringe on free speech, Twitter isn’t the authority on elections – the Committee on House Administration is. Committee Republicans recently produced a report on the fraud that exists in certain instances of vote-by-mail.

What most people don’t know about voting by mail is that there's a vast difference in states allowing voters to request an absentee ballot and what the Democrats in California are trying to do, which is the same thing that House Democrats tried to do with their political wish list disguised as coronavirus relief.

Democrats want to force states to mail all registered voters live ballots, whether or not voters request ballots.

While this may seem like a good way to vote that allows everyone to stay home during the coronavirus pandemic, forcing states to use an entirely new vote-by-mail system comes with its own problems – especially less than six months before the presidential and congressional elections.

How can you send every registered voter a live ballot in the mail when you don’t keep accurate voter registration lists?

The National Voter Registration Act (NVRA) requires states to have a uniform, nondiscriminatory voter registration list maintenance program. This requirement was part of the NVRA because the drafters foresaw the way public confidence is undermined when these lists are not maintained properly.

But many states have simply ignored or not had the resources to comply with this requirement, leaving states with inaccurate voter registration lists and certainly ill-prepared for voting by mail.

Ballots would be mailed to addresses of individuals who have moved or passed away. The new residents may not be eligible to vote but could see the ballots in the mail and try to vote anyway.

If Democrats can federally mandate a nationwide all-mail election in November, election officials will be sending out more live ballots than voters, which will lead to fraudulent ballots being returned.

What Democrats are also not telling you is that California allows for ballot harvesting – meaning that any individual can pick up any number of ballots for any reason, completely unchecked.

No one is keeping track of who is picking up thousands of ballots, so how do we know they’re being delivered? How do we know the harvesters aren’t altering votes or pressuring people on how to vote?

Also, why are Democrats pushing to allow for ballot harvesting when all these mail ballots will supposedly have prepaid postage? If voters can mail ballots in for free, then they don’t need “ballot brokers” coming to collect their ballots, unchecked.

This raises questions in my home state of Illinois, where the state Legislature just passed a bill to allow ballot drop boxes in Champaign County. These ballot boxes have no checks on who would be dropping off ballots or how many are turned in to these boxes, not to mention no supervision of the ballots once they’re dropped off.

Practices like these raise many red flags and leave our election systems ripe for fraud.

Democrats say vote-by-mail is our only option to make sure everyone can vote, but what about the Americans who are unable to easily vote from home?

The Native American Rights Fund, an organization that provides legal assistance to tribes and individual Native Americans, outlined potential obstacles for Native Americans in an entirely vote-by-mail election, like issues with access to traditional mail services, a lack of broadband connectivity, and cultural communication barriers.

Democrats, who blame everyone but themselves for suppressing voters, are now going to allow a practice that will discriminate against thousands?

A Bipartisan Policy Center review revealed that 34 states had fewer than 15 percent of their ballots cast by mail during the 2018 election, with many in the single digits.

Washington Secretary of State Kim Wyman, whose state has been using vote-by-mail for many years, has said if states are not already at 60 percent of ballots or above being cast by mail they are unlikely to be prepared all-mail-in elections in November.

States that have successfully implemented vote-by-mail did so over the span of several years with intense, focused statewide training for state and local officials who are actually conducting elections.

If states try now to implement an entirely vote-by-mail system and mail every voter on their outdated registration lists a ballot, they are inviting fraud into our elections.

My message to Twitter: Before you decide to censor speech by throwing a label on the president of the United States – or any American – make sure you know the facts yourself.