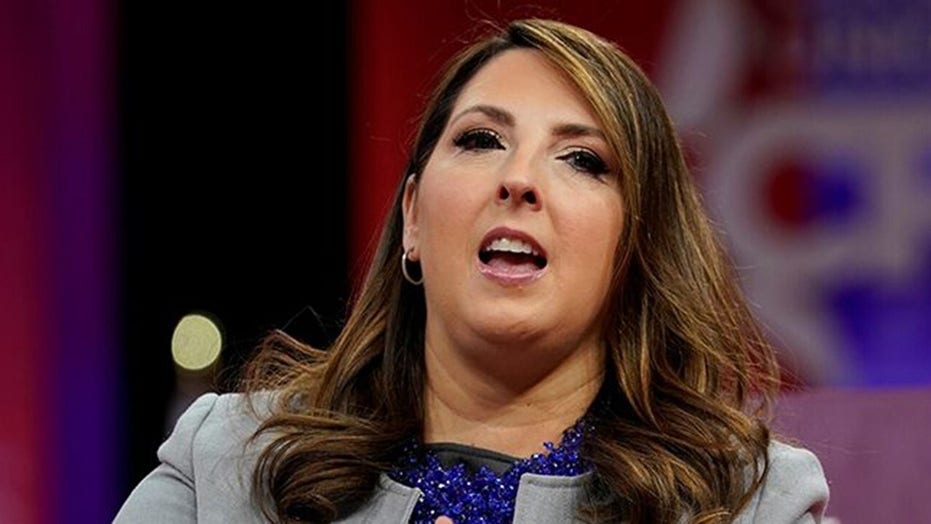 Democrats say they want more “inclusive” voting practices. They fail to mention just how inclusive their plans are: sending ballots to dead voters.

Nevada is a case study of the lengths Democrats will go to secure a voting edge.

The message was sent, and Democrats in Clark County got in line. A new voting plan was reached “shrouded in mystery,” according to the Las Vegas Review-Journal. Officials would now increase the number of in-person voting locations in the Democrat-heavy region, mail ballots to all “voters” and allow “field registrars,” commonly known as ballot harvesters, to pick them up. All at the expense of taxpayers of $323,000, and the rule of law.

The result has made Clark County look more like Tammany Hall. What is unfolding should concern every American.

Weeks before the election, live ballots are piling up at apartment complexes. Others are found in the trash. The Review-Journal reported one postal worker has already found thousands of ballots that are “no good,” just “sitting in crates with no additional safeguards.” Jenny Trobiani, who has worked for the U.S. Postal Service for over three decades, said the ballots were for residents who “had all moved or died.” She even received one in the mail for her deceased mother.

Dozens of ballots are being found pinned to community bulletin boards. “From Friday to Monday, I could have voted 20 times,” said one resident of an apartment complex in Las Vegas. “That’s what’s so concerning about all this.”

Who is to stop a Democrat “field registrar” from picking them up, signing them and dropping them off? That sounds outrageous. But it is what Democrat groups are seeking in their lawsuit.

Trained poll officials would no longer be able to throw out fraudulent ballots that do not match their signature on file. Instead, the lawsuit would prohibit what it calls the “dubious art of signature matching” and circumvent Nevada’s ballot harvesting ban. Signature matching is so “dubious” it has been required for every new voter registration in Nevada and used to verify every voter who shows up at the polls for years.

Democrats are welcoming voter fraud in Nevada. And they are not even hiding it.

The Elias lawsuit is explicit. It states the statewide ban on ballot harvesting “hamstrings” the ability of Democrat groups, including the Democratic National Committee, the Nevada State Democratic Party, the Democratic Congressional Campaign Committee and Priorities USA, to “assist voters in making the transition to vote by mail.”

Democrats are happy to “assist,” as long as you vote Democrat.

From Planned Parenthood to the Center for American Progress, left-wing activist groups are pushing the same false talking points that while we flatten the curve we must upend our elections. Voting must be more “inclusive” (by adopting liberal policies).

Nancy Pelosi’s $3 trillion bill would launch a federal takeover of our elections, all in line with Elias’ lawsuits in 29 states. Their mission is to nationalize ballot harvesting, gut signature verification and voter ID laws and send millions of ballots to voters who have died or moved away, before November.

That's why the Republican National Committee and Trump campaign have launched our Protect the Vote effort, a digital platform which spotlights our efforts to protect against the Democrats' assault on our elections as they push for sweeping changes, including vote-by-mail and more ballot harvesting amid the coronavirus pandemic

The opportunity for fraud with these Democrat proposals is enormous. There are over 200,000 inactive voters in Clark County alone. Inactive voters are given the opportunity to update their registrations and can still request a ballot in the upcoming election. Individuals are only deemed inactive after the state receives evidence from the Postal Service that they have moved.

“Knowingly mailing a ballot to a wrong address is bad enough,” a Review-Journal editorial recently argued. “Combining that with the elimination of signature verification is an open invitation to shenanigans and makes absolutely no sense.”

That’s why this week I sent a letter to Nevada Attorney General Aaron D. Ford requesting an investigation into Clark County’s backroom deal, and potential violations of state election and open meeting laws. Democrat officials in Clark County did not allow any public input before unilaterally upending its election procedures.

Our elections must be free, fair and secure. They should not enable voter fraud at the taxpayers’ expense.