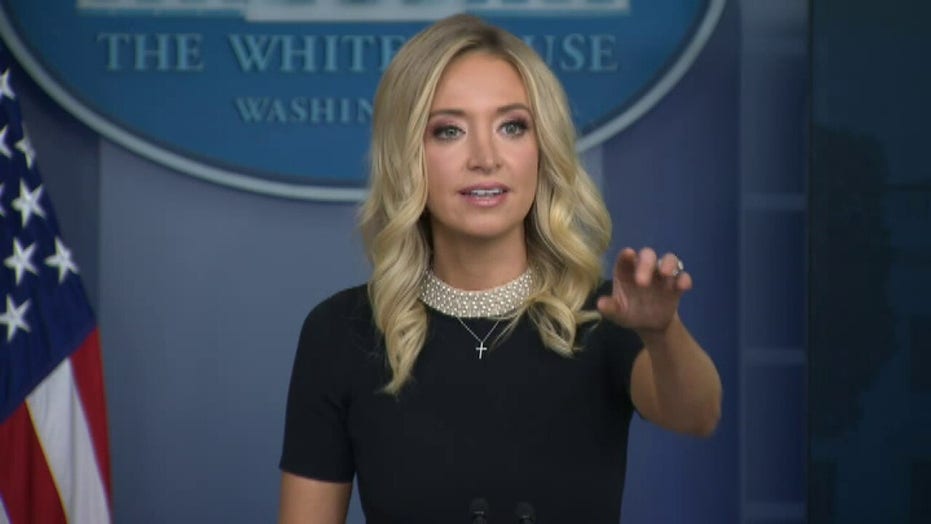 President Trump has tweeted feverishly about "Obamagate," which is loosely defined as everything the Obama-Biden team did using their executive branch powers to ruin Trump's candidacy (and then presidency).

The Trump-loathing media have responded with an unusual tactic. The self-appointed guardians of democracy, who have auditioned themselves as America's great explainers, are playing dumb.

Yahoo News hosted a virtual town hall with former Vice President Joe Biden on May 19. Dylan Stableford reported: "Biden was also asked about ... the so-called Obamagate conspiracy, which revolves around a vague allegation that the former president illegally tried to sabotage the Trump campaign, or was involved in an effort to entrap Trump's adviser Michael Flynn into lying to the FBI. Trump has referred to the invented scandal numerous times in recent weeks, although when a reporter asked him to specify what it was about he declined."

Liberals call the Obama scandals "invented," but the invention here is the entire Russian-collusion narrative. Newly released documents show Obama aides screamed "collusion" on cable TV but admitted to Congress they had no evidence. No wonder journalists who energetically pushed a false narrative are playing dumb now.

These ersatz historians who love comparing every Republican scandal to Watergate can't seem to grasp with their brains how Obama might have been getting intelligence on incoming National Security Adviser Michael Flynn's contact with the Russians during the Trump transition, and supervising FBI attempts to entrap Flynn.

This effort didn't sound "vague" when it was discovered that FBI "professionals" said bluntly that they went to the White House "to get him to lie" so they could "prosecute him or get him fired."

The May 15 episode of "Washington Week" on PBS displayed a cavalcade of confusion.

CBS News White House reporter Weijia Jiang, who's attempting to rival Jim Acosta of CNN in needling the president with gotcha questions, complained: "Even the president himself was not able to offer clarity about what crime was committed. I mean he's talking about people should go to jail. He has coined yet another phrase, Obamagate, to talk about this. And he hasn't talked about what he's talking about, and that doesn't matter sometimes."

Associated Press White House reporter Jonathan Lemire made it sound like the Obama years are back again, since he couldn't find an Obama scandal anywhere.

"There's no real sense of a scandal here among most observers," Lemire said. "Most observers" can be defined as the press pool that voted overwhelmingly for Obama – twice.

"Obamagate ... it's a nickname for a scandal that doesn't seem to have a there there," Lemire added. "He hasn't elaborated on what it's about."

Then PBS’s "Washington Week" host Robert Costa (who is also a Washington Post reporter) asked Abby Phillip of CNN how the Biden campaign is responding to these Obamagate messages.

Phillip said the campaign has studied what went wrong with Hillary Clinton in 2016 and been "very aggressive" in undermining Trump's attempts to "rebrand" all the Trump investigations as an Obama-Biden scandal. "So they're really trying to put pressure on media organizations to not cover this incredulously and to really take a skeptical look at all of this," she said.

Programs like these suggest that Team Biden either is incredibly effective at pressuring reporters to be scandal deniers or never had to pressure them in the first place.