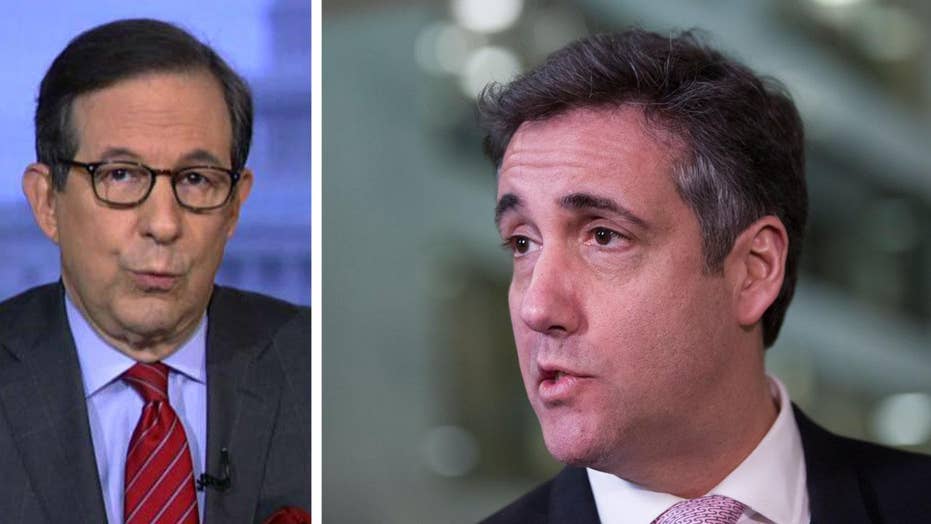 President Trump's former attorney testifies before the House Oversight and Reform Committee on his business dealings during his employment.

In the House Oversight and Reform Committee Wednesday, Democrats brought disgraced and disbarred attorney Michael Cohen up as their first witness to testify before Congress and make a long list of unproven accusations against President Trump.

Cohen, who was formerly President Trump’s personal attorney, is heading to prison in May for three years for lying to Congress, lying to the Internal Revenue Service to cheat on his taxes, and lying to financial institutions. And Cohen can’t claim he was wrongly convicted – he pleaded guilty to these crimes.

With all his lies over many years, it begs the question: what are the Democrats trying to do here? No one can seriously argue that Cohen as credible – by his own admission in his plea deal he has lied again and again and again.

I'm a member of the Oversight and Reform Committee and was among those questioning Cohen Wednesday. It’s clear to me that he will say whatever he wants to accomplish his own personal goals. You can’t believe a word he says and he can’t be trusted.

Now Cohen is taking advantage of live TV coverage of his committee testimony` to try to rehabilitate his image – probably so that one day he can rake in big bucks with a book, a movie or TV deal, and on the lecture circuit by telling more lies about President Trump.

For about 10 years, Cohen collected a big salary working for Donald Trump. Now he wants to profit more by working against President Trump, letting Democrats use him in their nonstop campaign to discredit, oppose – and possibly try to impeach – the duly elected president of the United States.

But the committee’s Democratic majority vastly limited the scope of the hearing. Democrats went so far to issue a gag order to try to tell members of the committee what we can and cannot talk about.

My Democratic colleagues claim that they want the truth, transparency and fair oversight. But Michael Cohen is that last person they should be calling as a witness if they are interested in getting to the truth.

If you read the sentencing report on Cohen, words like deceptive, greedy, and ambitious are scattered throughout. The report paints a picture of a narcissistic bully who cannot tell the truth, whether it’s about the president or about his own personal life.

The first topic in the Democrats’ limited scope that I was allowed to ask Cohen about is the president’s debts.

But didn’t Cohen plead guilty to lying to banks about his own debts? So we’re asking a guy going to jail for lying about his debts to comment about the president’s debts. How does this make sense?

Cohen is a fake witness. His presence testifying before Congress is a travesty. Any fair-minded person should be able to see through this absurdity.

Republican Mark Green represents Tennessee's 7th congressional district in the United States House of Representatives where he serves as the Ranking Member of the House Foreign Affairs Subcommittee on the Western Hemisphere. Green is an ER physician and combat veteran who served in Afghanistan and Iraq. He was part of the mission to capture Saddam Hussein, and he interviewed Saddam Hussein for six hours on the night of his capture. He serves on the House Homeland Security and Oversight Committees.