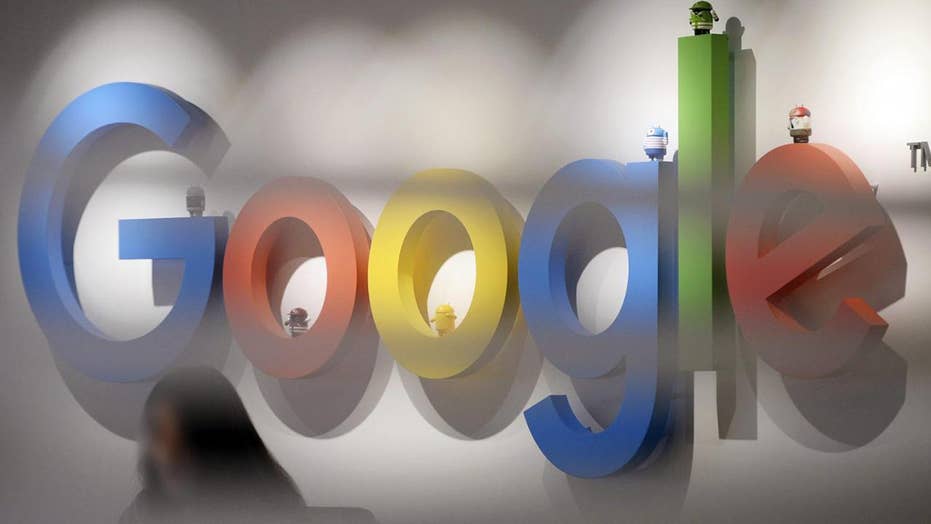 In a House Oversight Committee hearing earlier this year, I asked Dr. Bret Weinstein, a professor at Evergreen State College in Washington state, a question: “In a ‘safe space’ (on a college campus) could you say this sentence? ‘Donald Trump is president.’”

His response – unbelievable as it sounds – began with “well, it depends.”

There’s no “it depends” about it. Donald Trump was elected as president of the United States on Nov. 8, 2016 and sworn in on Jan. 20, 2017. No amount of “safe space” pretending can change that fact.

The exchange with Weinstein highlights the level of absurdity we have now reached in America. Simply stating a fact on a university campus – where students go to learn facts – could land you in trouble and result in disciplinary action.

And unfortunately, the attack on free speech is not limited to colleges and universities. The federal government has also attacked the free speech rights of Americans.

For example, over a period of many years the Internal Revenue Service systematically targeted people for their political beliefs.

In America we have the right to criticize the government and not be harassed for doing so, yet that is exactly what the Internal Revenue Service did when it targeted conservative speech.

But while government and academia have attacked free speech, the biggest threat may be large social media companies.

Obviously Wang was marketing Twitter as a platform where all ideas are welcome. Oh, how times have changed. Earlier this month, Twitter CEO Jack Dorsey said Wang’s 2012 pronouncement “was a joke.”

We shouldn’t be surprised by Dorsey’s statement. In July Vice News reported that four Republican House members – Rep. Matt Gaetz of Florida, Rep. Mark Meadows of North Carolina, Rep. Devin Nunes and California and me – were shadow banned by Twitter.

Shadow banning does not affect a person’s ability to go on Twitter and read tweets or post tweets. But it prevents others from reading the person’s tweets.

Twitter claimed the problem was just a glitch in the company’s algorithm, calling it a “search auto-suggest issue.” And of course, the response from Dorsey was predictable. “We do not shadow ban according to political ideology or viewpoint or content,” he said.

Congress should also look to appoint a task force to examine all restrictions placed on the First Amendment, with a specific focus on social media companies.

There are 535 members in the U.S. Congress. But only four conservative Republicans were shadow banned. What was the “glitch” in the algorithm? The names Gaetz, Meadows, Nunes and Jordan?

Twitter is not alone in limiting free speech. Other high-tech companies are also restricting speech, and most often it is conservative speech that is targeted. For example:

Any attack on free speech is troubling, but big tech’s assault is the most troubling. Social media are now part of every American’s life, and big social media companies have unbelievable control over the type and flow of information. If they can restrict certain types of speech, then their ability to impact elections and public policy is virtually unlimited.

The First Amendment was written to protect speech – and not just speech that we agree with. Congress needs to have more hearings and more oversight, which would mean more information for the American people.

Congress should also look to appoint a task force to examine all restrictions placed on the First Amendment, with a specific focus on social media companies. This is not a partisan issue. Free speech is fundamental to the health of our great country, and Congress should treat it with the respect it deserves.