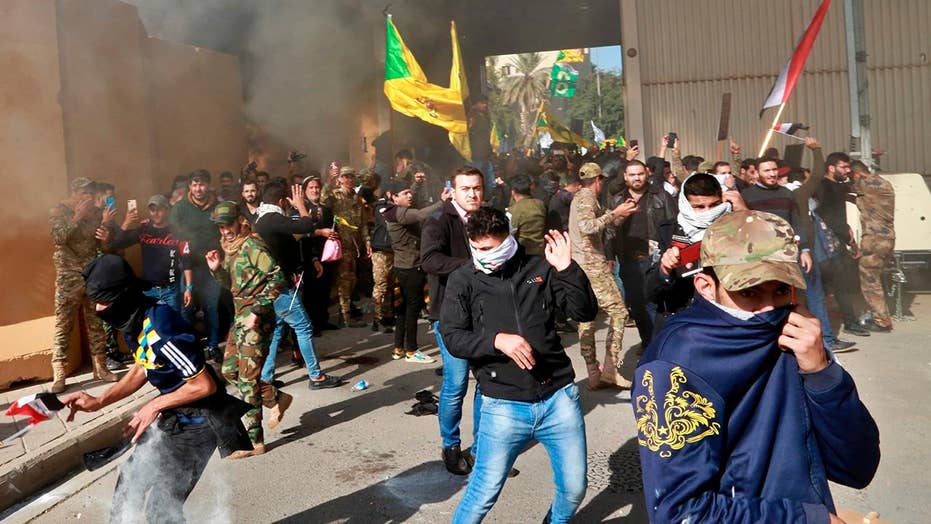 The siege of the U.S. Embassy in Baghdad is over at least for the moment. The militia has withdrawn and while the Middle East awaits what comes next, especially after the United States’ strike on Qods Force Gen. Qasem Solem Solemaini, the narrative surrounding the attack on the embassy is already forming.

President Donald Trump tweeted, “The Anti-Benghazi!” a reference to the 2012 attack on the U.S. diplomatic outpost in Benghazi, Libya, that claimed the lives of four Americans, including Ambassador Christopher Stevens. And Trump is not alone in making the Benghazi analogy. Multiple media outlets from across the political spectrum have made the comparison.

On a superficial level, the comparison holds — both are American diplomatic outposts in the Arab world attacked by angry throngs — and both are rife with symbolic significance.

For the president and his supporters, the analogy highlights a success. Benghazi ended in disaster whereas Baghdad proved successful, thanks to a timely and robust American military response to reinforce a post under siege. To the president’s critics, the analogy has the opposite connotation — yet another data point proving that American Middle East policy has failed. Both sides, however, arguably miss the point:

Baghdad would never have been, nor will it ever be another Benghazi.

For starters, there is the matter of size and scale. Benghazi was not a full-fledged embassy. It was a relatively small post comprised of a Temporary Mission Facility and Annex a mile away, with only a few dozen Americans present at the time of the attack in October 2012. By contrast, the U.S. Embassy in Baghdad is one of the largest embassies in the world, home at one point to 16,000 employees (although considerably smaller today) in a sprawling $750 million compound almost the size Vatican City.

Then, there was a question of the adversary. The mob that attacked Benghazi was a mixture of diverse jihadi and militia groups. By contrast, the crowd that attacked the U.S. Embassy in Baghdad was from news accounts more unified and in some ways more formidable, linked to Iranian-sponsored militia Khaitab Hezbollah and other pro-Iranian factions. Indeed, the very fact that the crowd responded to an order to withdraw indicates that this was more than a mob. The clash outside of the embassy in Baghdad then was not just a terrorist attack, but a battle in a much larger proxy war playing out between the United States and Iran. 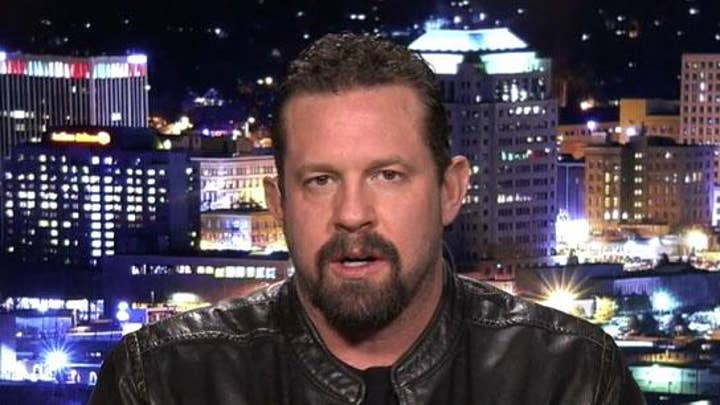 The overarching political contexts are also different. After the fall of Libyan strongman Muammar Gaddafi, Libya lacked a central authority capable of governing the country. Consequently, by the time of the Benghazi attacks, the United States could not expect much from Libya. Iraq has been an American “strategic” partner, with a coherent, albeit weak, government  since the overthrow of Saddam Hussein in 2003 and the signature of the U.S. Iraq Strategic Framework Agreement in 2008. In Iraq, the United States would have expected more from the government to safeguard its diplomats. Iraq’s failure to do so may prove more consequential for the United States’ fight against terrorism, efforts to contain Iran and the United States’ reputation abroad.

Then there is the strategic context. The Obama administration was never fully invested in Libya. Despite its oil reserves, the country arguably was a relative strategic backwater. American military involvement consequently was half-hearted. It was, after all, characterized as the unfortunately phrased “leading from behind” strategy, where the United States would push its allies to do more by staying in the background.

Given the heightened tension between the United States and Iran and the ongoing instability in Iraq, the U.S. Embassy may very well be attacked again. In all likelihood, such an attack would fail.

By contrast, the United States is more invested in Iraq. Not only does the country have energy resources, but it also lies at the political, cultural and strategic heart of the Middle East.  It has played a defining role in American foreign policy for decades. Every American president since George H.W. Bush has sent American service members to fight in and over the country. Hundreds of thousands of Americans have served in the country and thousands sacrificed their lives there. And while both the Obama and Trump administrations have tried to leave Iraq, both have found themselves drawn back because American interests combating the so-called Islamic state dictated it.

The United States cannot extricate from Iraq as it did Libya for some of the same reasons mentioned above. It is too big, too important, and has too much-shared history for the United States to simply pack up and leave cleanly and without jeopardizing its interests in combating terrorism and containing Iran, not to mention losing face.

Given the heightened tension between the United States and Iran and the ongoing instability in Iraq, the U.S. Embassy may very well be attacked again. In all likelihood, such an attack would fail. If for lack of the United States’ will, the strength of Iranian proxies or a combination of the two, such an attack did succeed, then the United States would be facing a strategic situation far more grim than Libya. If any historical analogy would be appropriate, it would have been more akin to the fall U.S. Embassy in Saigon than the U.S. mission in Benghazi.