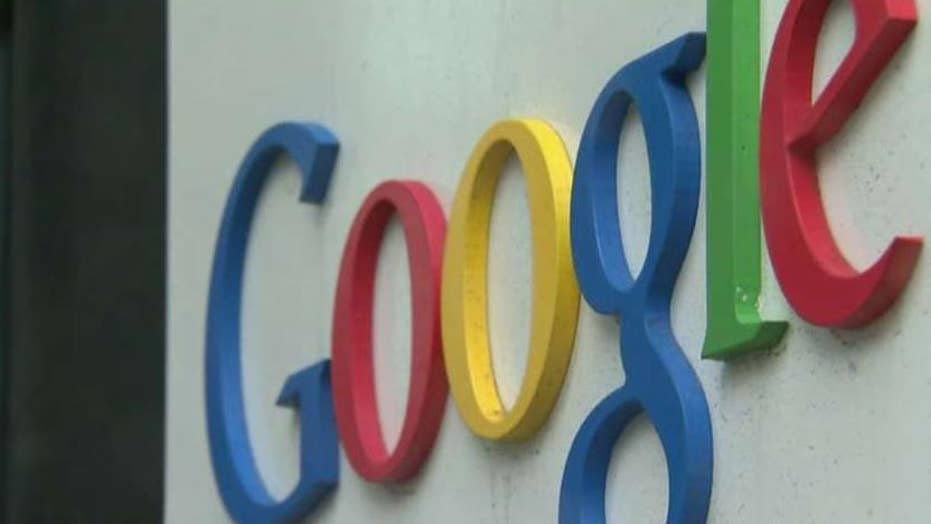 Google and Mozilla recently announced plans to begin testing a new standard that would encrypt the Domain Name System, often referred to as “the address book of the Internet.”

Depending on how DNS encryption is implemented, it could have serious implications for the protection of children.

While encryption in the name of additional security is a laudable goal, it needs to be done in a way that does not have the unintended consequence of impeding law enforcement and efforts to filter inappropriate and, in the case of child pornography, illegal content.

As a leading organization dedicated to protecting children and ending sexual exploitation, Concerned Women for America is deeply concerned about any potential changes to the functioning of the Internet that could inadvertently open the floodgates of harmful content and hurt efforts to identify and stop sex trafficking and child pornography.

Under certain circumstances, encrypted DNS data could be invisible to Internet service providers and be significantly more difficult to obtain, potentially meaning it would take days instead of minutes for law enforcement to receive time-sensitive information – and putting lives at risk.

We believe it is important for all stakeholders in the internet ecosystem to work together to ensure that encrypted DNS does not lead to unintended consequences that harm our children.

DNS is also used for parental control offerings and content filtering capabilities that block access to prohibited websites and harmful content. These tools are relied upon by parents, schools and libraries across the country to ensure children are protected and prevented from accessing content such as gambling, illegal drug use, and pornography.

Even more important, organizations working to protect children rely on this technology to create “block lists” of web pages containing images of sexual abuse of children. We are concerned that implementation of encrypted DNS if not done right could undermine the ability to maintain these lists. This could make it harder for law enforcement to track online crimes against children and remove illegal content.

We believe it is important for all stakeholders in the Internet ecosystem to work together to ensure that encrypted DNS does not lead to unintended consequences that harm our children.

Will Google and Mozilla commit to deploy encrypted DNS so that it will not impede law enforcement investigations in this way or render useless parental controls and content blocking tools?

We are hopeful that Google and Mozilla will collaborate with the rest of the Internet ecosystem so that their well-intentioned efforts to enhance online security do not inadvertently make our children less safe.