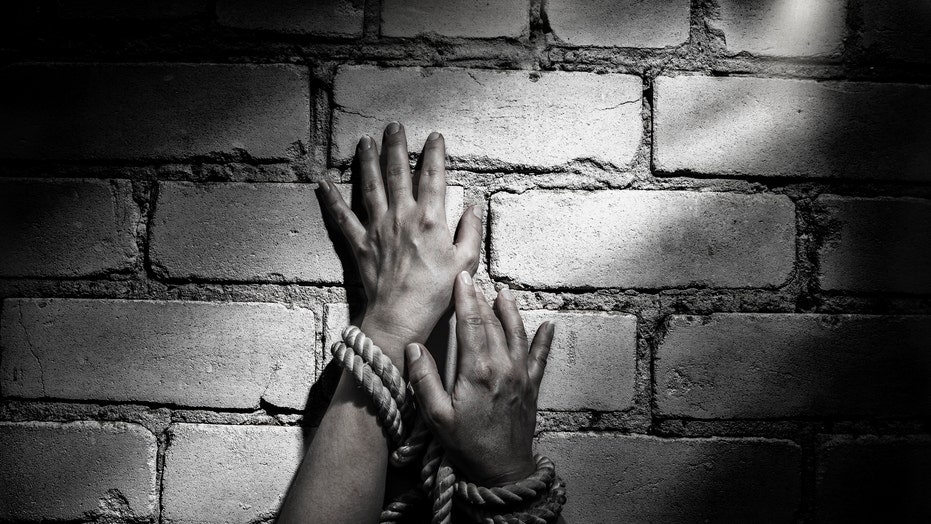 Facebook, Google and Apple have been accused of enabling online slave markets, according to an undercover investigation by BBC News Arabic.

The probe uncovered a “booming black market” for domestic workers in the Persian Gulf, fueled by apps, hashtags and private messages on the tech giant’s platforms. The workers were bought and sold as a commodity.

The BBC investigation, for example, found that the trade took place on Instagram, which is owned by Facebook. Traders used “algorithm-boosted hashtags” and sales were negotiated via private messages, according to the BBC.

“Following an investigation, we have banned the hashtag خادمات للتنازل [housemaids] as much of the content violated our policies,” a Facebook spokesperson told Fox News, via email. “We also removed 703 violating accounts. We are constantly improving our technology and work closely with law enforcement agencies around the world to help us identify and remove this type of content. We encourage people to report content or accounts they believe may endanger others, so we can quickly take action.”

“We do not allow content or behavior on Instagram that may lead to human exploitation,” the spokesperson added. “Our policies are developed in consultation with expert organizations, including the UN, and do not allow people to post content or accounts related to domestic servitude. We also work with organizations around the world, including, Polaris and the National Human Trafficking Hotline to provide resources and assist victims and survivors of human trafficking.”

The plight of immigrant domestic workers in the Gulf has already sparked international controversy. In early 2018, for example, Philippine President Rodrigo Duterte implemented a ban on Filipino workers heading to Kuwait amid a dispute sparked by complaints of the abuse of Filipina housemaids and workers in the Persian Gulf country. The ban was imposed following the shocking discovery in February of a Filipina stuffed into a freezer in Kuwait City for over a year.

The ban was lifted in May of last year, according to Reuters.

HOW ARTIFICIAL INTELLIGENCE IS TRANSFORMING THE GLOBAL BATTLE AGAINST HUMAN TRAFFICKING

At one point in their probe, the BBC investigators were offered a 16-year-old girl who had been trafficked to Kuwait from Guinea in West Africa.

Photo illustration - the logos of Facebook, Google and Apple and the skyline of Kuwait City. (iStock)

"This is the quintessential example of modern slavery," Urmila Bhoola, the United Nations’ Special Rapporteur on Contemporary Forms of Slavery, told the BBC. "Here we see a child being sold and traded like chattel, like a piece of property."

For its investigation, the BBC undercover team posed as a couple that was newly arrived in Kuwait. They spoke to 57 app users and visited over a dozen people who were trying to sell their domestic worker via a sales app called 4Sale.

“4Sale application has been designed to help buyers and sellers find each other on a mobile platform,” explains the app’s description on Apple’s App Store. “The application now boasts over a million users with over 600,000 of those registered and growing.”

The 4Sale website describes itself as “the largest selling site in Kuwait” with over 1.4 million active members and more than 10.8 million total ads.

According to the BBC report, the 4Sale app lets users filter by race and different price brackets are available.

The Kuwaiti Government told the BBC that it is “at war with this kind of behavior” and that the apps will be “heavily scrutinized.” Fox News has reached out to the government of Kuwait with a request for comment on this story.

The BBC reports that after it contacted 4Sale, the domestic worker section was removed from its platform. 4Sale has not responded to multiple requests for comment from Fox News.

COUPLE SENTENCED TO DEATH AFTER MAID'S BODY FOUND IN FREEZER

In Saudi Arabia, the investigation also found that hundreds of domestic workers were being sold on Haraj, another commodity app. Fox News has reached out to Haraj with a request for comment on this story.

“We’re deeply troubled by the allegations. We do not allow apps on Google Play that dehumanize or abuse the rights of any person," a Google spokesperson told Fox News, via email. "Our Google Play developer policies require developers to provide robust and ongoing moderation of any user-generated content featured in their apps, and we take action against any apps that break our rules or break applicable local law."

"We strictly prohibit the solicitation or promotion of illegal behavior, including human trafficking and child exploitation, in the App Store and across every part of our business," said Apple, in a statement emailed to Fox News. "We take any accusations or claims around this behavior very seriously. App developers are responsible for policing the user-generated content on their platforms and we work with developers to take immediate corrective actions whenever we find any issues and, in extreme cases, we will remove the app from the Store. We also work with developers to report any illegalities to local law enforcement authorities."

In its App Store guidelines, Apple explains that apps must comply with all legal requirements in any location where they are made available.

Both 4Sale and Haraj are still available on Apple’s App Store and the Google Play Store. The BBC reports that the apps are still distributed on the platforms “on the basis that their primary purpose is to sell legitimate goods and services."