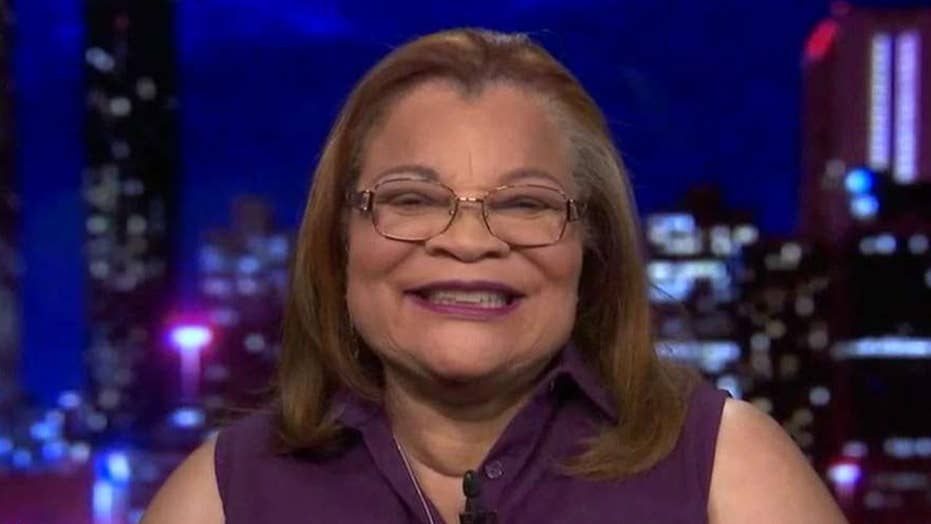 Remember these statements by Democrats seeking to become their party’s presidential nominee?

“I believe that reproductive rights are human rights, they are civil rights, and they are non-negotiable,” Sen. Kirsten Gillibrand of New York said in an interview with The Atlantic earlier this month.

“We must be vigilant in protecting a woman’s right to choose,” Sen. Cory Booker of New Jersey said on Twitter in January.

“… now more than ever, we must remain steadfast in our defense of a woman’s right to choose,” Rep. Tulsi Gabbard of Hawaii said in a statement on the 40th anniversary of the landmark 1973 Supreme Court Roe v. Wade decision the legalized abortion nationwide.

The Democratic presidential candidates want everyone to know they support abortion. They call this “choice” – which indicates a decision a woman makes about whether to have an abortion or have a baby. Many are now calling this choice a reproductive, human and civil right.

Where were the Democratic presidential hopefuls when a British judge recently ruled that a mentally disabled woman in her 20s with the mental age of a child between ages 6 and 9 must undergo a forced abortion against her will and against her mother’s will? The judge cited the pregnant woman’s “best interests” and determined the pregnancy termination was “the best option.”

The government ruled and was very clearly forcing this woman to have an abortion, even though her choice was to give birth.

Thankfully, the pregnant woman’s mother – a former midwife – appealed and a British appeals court overturned the lower court ruling Monday after an outcry from pro-life groups (on both sides of the Atlantic) and Catholic bishops. This was clearly the right thing to do, and I commend the higher court for the ruling.

But this is a landmark moment.

Why wasn’t Planned Parenthood speaking out against forcing a woman to have an abortion against her will? Where was NARAL Pro-Choice America? Where was the National Abortion Federation and the National Coalition of Abortion Providers? Where were all the so-called pro-choice Democratic presidential candidates?

And where is the outrage over this?

Could it be that pro-choice groups and candidates are really just pro-abortion – and the term “choice” only applies if the choice is abortion?

I recently had this same conversation with a well-known reporter. She remarked that for all the talk about choice, abortion advocates do little to help women in crisis pregnancies who choose to carry their children to term.

The reporter found it telling that “choice” advocates never advocate for adoption, nor do they join pro-lifers in the 2,752 full-service pregnancy-care clinics around the nation where women can receive free medical care, job and other counseling, and countless other resources.

Britain has a sketchy record on life. We must never forget Charlie Gard, a baby whose parents were forced by the National Health Service and British courts in 2017 to remove him from life support and were barred from bringing him to the United States, where doctors at top hospitals stood ready to treat him. Charlie died days before he would have turned a year old.

The Charlie Gard case is a cautionary tale in government encroachment in health care. The next logical step after euthanasia is forced abortion.

Fortunately, the order for a forced abortion was unanimously overturned on appeal in Britain this time. But what happens next time, without a check on power?  China, our valued trading partner, has a long record of forcing women to abort their children. It can happen.

I challenge these "pro-choice" organizations and politicians to go on the record. Whose side are they on? The woman’s or the government’s?

I challenge the hosts of this week’s Democratic presidential debates to ask the candidates about this latest British case.

If they don’t speak up, the candidates will be admitting that their focus has always been about abortion, not choice.

But I think we all know that anyway.