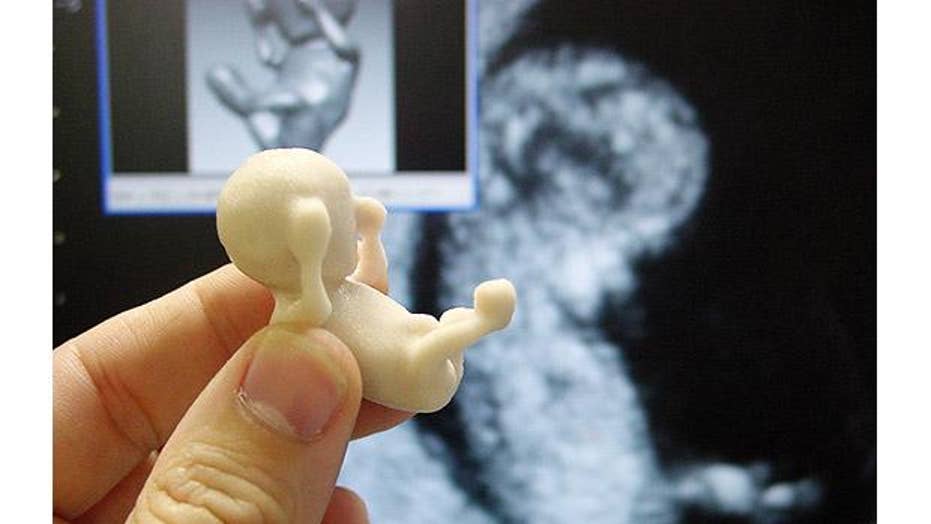 A British court on Monday overruled a lower court's ruling that would have forced a mentally disabled woman to undergo an abortion 22 weeks into her pregnancy.

The reversal came after the mother of the woman, who’s a former midwife, appealed the initial court ruling last Friday in which the judge said abortion was “in the best interests” of the pregnant woman.

The appeal court judges Lord Justice McCombe, Lady Justice King and Lord Justice Jackson said they will disclose the reasons for overturning the decision at a later time, the Guardian reported.

The case of an unnamed woman, a Roman Catholic with developmental disabilities and the mental age of a 6- to 9-year-old, has galvanized the pro-life community in Britain and around the globe.

“I am acutely conscious of the fact that for the State to order a woman to have a termination where it appears that she doesn't want it is an immense intrusion. I have to operate in [her] best interests, not on society's views of termination."

Over 116,000 people signed a pro-life petition posted on Saturday that asked the U.S. government to intervene in the case “to prevent this gross injustice being inflicted by the State on this family and ensure this woman is not forced to have an abortion.”

Scottish Bishop John Keenan of the Diocese of Paisley shared the petition and warned that the ruling otherwise “introduces a dangerous new development in the overreach of the power of the state over its citizens,” the Catholic News Agency reported.

Bishop John Sherrington, an auxiliary bishop of the Archdiocese of Westminster, said the initial ruling not only “infringes upon her human rights” but also “the right of her unborn child to life in a family that has committed to caring for the child.”

Justice Nathalie Lieven admitted in the initial ruling that it’s an “immense intrusion” to order the abortion against the woman’s will, but argued that it’s in the best interest of the woman.

“I am acutely conscious of the fact that for the State to order a woman to have a termination where it appears that she doesn't want it is an immense intrusion,” the justice said. “I have to operate in [her] best interests, not on society's views of termination."

Both the pregnant woman, her mother, and a social worker who’s looking after the woman argued in court that the pregnancy shouldn’t be terminated.

But the judge said the woman didn’t have the mental capacity to make her own decisions even it look like she wanted to continue the pregnancy.