The recent action by a California school board to ban the use of critical race theory in instruction highlights the uprising of parents over political indoctrination in the classroom.

As in many school districts, a pro-parent slate of candidates recently won a majority on the school board in Temecula in Southern California. It is often difficult for grassroots candidates to break through, but times have changed.

As one major local radio station noted, the Temecula school board meetings "used to draw sparse attendance, but now parents and concerned citizens are turning out in record numbers to meetings."

According to the station, attendees voiced concern that the district has embraced an "agenda that is linked to Critical Race Theory," which categorizes people into oppressor and oppressed classifications based on race. 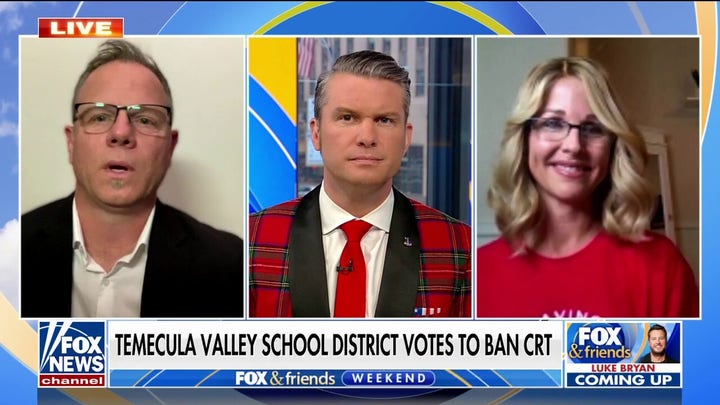 Joe Komrosky, a parent and one of the successful candidates, said that he wants to keep radical social theories and propaganda out of the classroom.

"Parents always remember this: if you are not teaching your kids, someone else is," says Komrosky. "You want to make sure what is being taught to them is actually good, safe, and correct."

Komrosky and the new pro-parent majority immediately put their campaign promises into action by passing a policy banning critical race theory from being used in district classrooms.

The ban includes the key tenets of critical race theory, such as "only individuals classified as 'white' can be racist because only 'white' people control society."

In addition, the policy banned the notion that meritocracy, hard work, or the scientific method are racist or sexist. 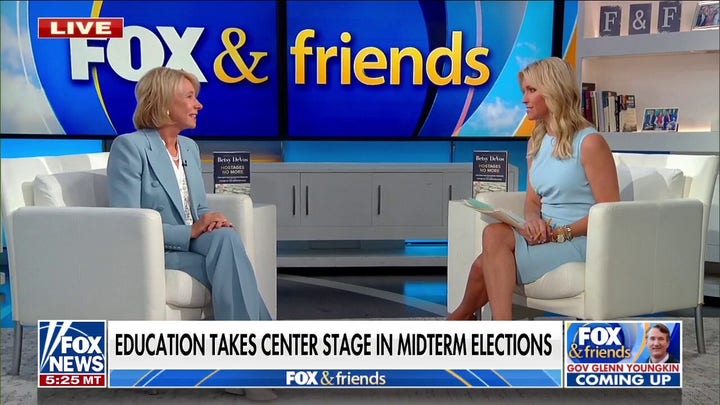 In addition to success in electing pro-parent school board members, parents are challenging critical race theory on an array of fronts.

Some parents, for example, are fighting CRT in court.

Gabs Clark, a low-income African-American mom, filed a federal lawsuit against her son's high school, which had denied him a diploma for refusing to complete assignments in a required CRT-influenced course.

According to Clark's lawsuit, the alleged purpose of the course's curriculum "is to help students 'unlearn' what they know about the world, and what their parents have taught them to believe, and instead adopt a new worldview that 'fights back' against 'oppressive' social structures such as family, religion, and racial, sexual, and gender identities," with students "required to reveal and discuss their personal views and identities, in order for the teacher and other students to know who needs the most 'unlearning.'"

Clark's lawsuit argues that the school had violated her son's First Amendment free speech rights, his equal protection rights under the Fourteenth Amendment, and rights under federal laws such as the 1964 Civil Rights Act. 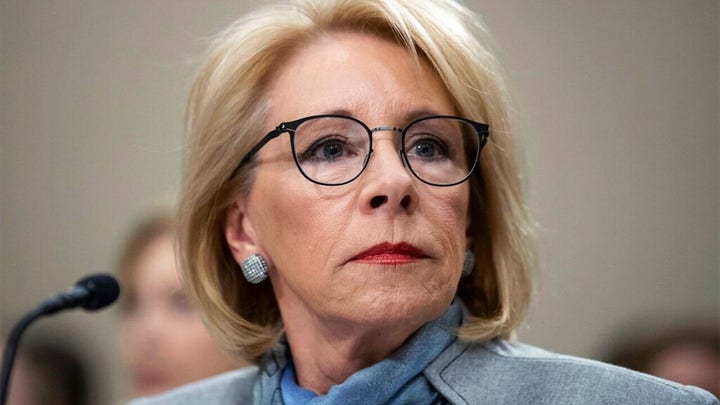 Other parents are fighting CRT by forcing schools to be transparent.

When her daughter's school refused to divulge details of CRT-influenced teaching, Rhode Island mom Nicole Solas filed approximately 160 public records requests to force the school to reveal what was being taught in the classroom.

In response, the school district threatened to sue Solas, who observed, "this was really their way of letting everyone know that if you asked too many questions, they were going to attack you."

The district eventually backed down and, in the wake of Solas' efforts to push curriculum transparency, some states are starting to require schools to post learning materials online.

Finally, parents across the country are organizing.

Groups like Parents Defending Education, Moms for Liberty, and others have started up in order to give parents a voice in curriculum debates.

"We were promised a colorblind vision but now we are told colorblindness is a trait of white supremacy," says Moms for Liberty co-founder Tiffany Justice.  "Moms are mad and we can see through this nonsense."

CRT proponents thought they could radically change school curricula and no one would notice. Moms and dads did notice, however, and that is why the great parent revolt has started. As parents stand up, Tiffany Justice says, "the education establishment will have no choice but to recede from encroaching on parental rights."

Lance Izumi is senior director of the Center for Education at the Pacific Research Institute and is co-author, with Wenyuan Wu and McKenzie Richards, of The Great Parent Revolt: How Parents and Grassroots Leaders Are Fighting Critical Race Theory in America's Schools.