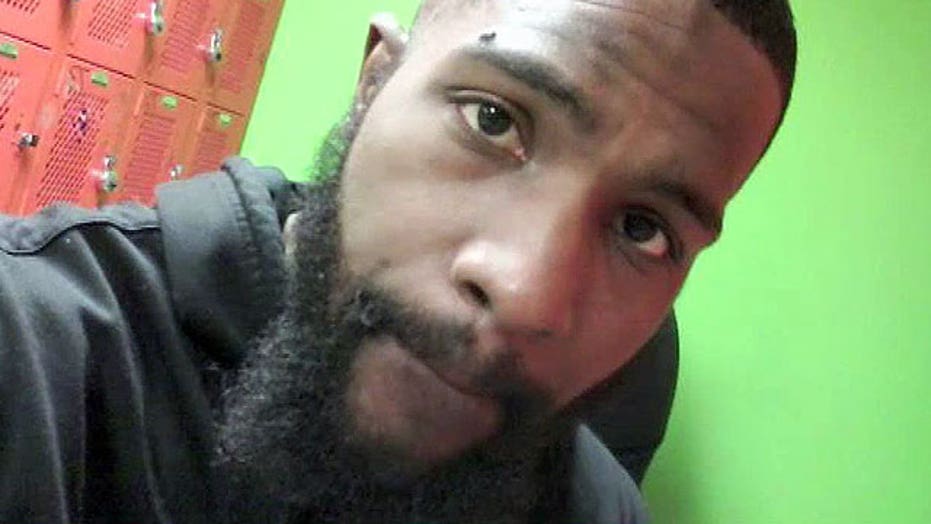 Inside the case against Oklahoma beheading suspect

Alton Nolen, the 30-year-old convert to Islam who is accused of beheading one woman and stabbing another multiple times in Oklahoma last week, may test the boundaries between our definitions of religion and insanity. That’s because Nolen’s alleged acts may have been committed in the name of radical Islam, with no regard for the rights or suffering of others and, quite possibly, also something he felt utterly compelled to do.

If the suspect was acting on religious fervor that overcame all his educational, cultural and empathetic underpinnings and led to the death of a woman and the brutal attack on another, then the question of whether such religious fervor can spark insanity in a person or in a whole movement of people is now front and center.

I have not examined Nolen. But having interviewed and testified in the cases of many killers – some of them having perpetrated violence as brutal as Nolen is accused of committing last week – I know the potential issues his case raises, and they are ones we will have to grapple with again and again as radical Islam continues to invade the minds of people not only in the Middle East, but here at home.

For legal purposes, the definition of being judged “not guilty by reason of insanity” or “not legally responsible” is, in many states, either not knowing right from wrong or, while knowing that distinction, nonetheless completely lacking the ability to conform one’s behavior to the requirements of the law.

Nolen may well have planned his act extensively, and he may have executed his plans flawlessly. But if the underlying thoughts motivating his act were irresistible to him and based on clearly fixed beliefs (for example, that all heretics must die), and if they also directed him to perform a grotesque, ritualistic killing, then the fact that the thoughts were religious doesn’t mean they weren’t insane.

In fact, it is not uncommon for delusions to be religious in nature. The patient who believes unshakably that he is a prophet, or that he is the Messiah, is common to the point of having become cliché in movies and television.

Seen this way, all or part of radical Islam may be insanity – a thought disorder that sweeps up psychologically vulnerable people, commandeers their fragile senses of self and their ability to be rational, and replaces both with a delusional framework.

The implications of this way of seeing radical Islam, in general, and ISIS and Al Qaeda, in particular, are many. But they include the question of whether defining what we face as an epidemic or plague of mental illness could yield valuable techniques for containing it.

For one thing, it would argue that people like Alton Nolen who suddenly express extreme religious views – particularly (at this particular time in history) with Islamic content – should be evaluated psychiatrically and, potentially, hospitalized and treated involuntarily, even with antipsychotic medications or electroconvulsive therapy (which can also stop psychosis), when indicated.

In saying this, I realize the massive implications of seeing beheadings, murders, rapes, all in the name of radical Islam, as a mental disorder.

I understand the very real risk of such an idea being improperly applied to healthy people expressing unpopular religious beliefs. And care must, indeed, be taken for that never to transpire.

But if part of what we are facing in the world and as a nation is a psychiatric epidemic of religious delusion, then it is best we get on with treating it as such, at the earliest possible moment, in those individuals afflicted.