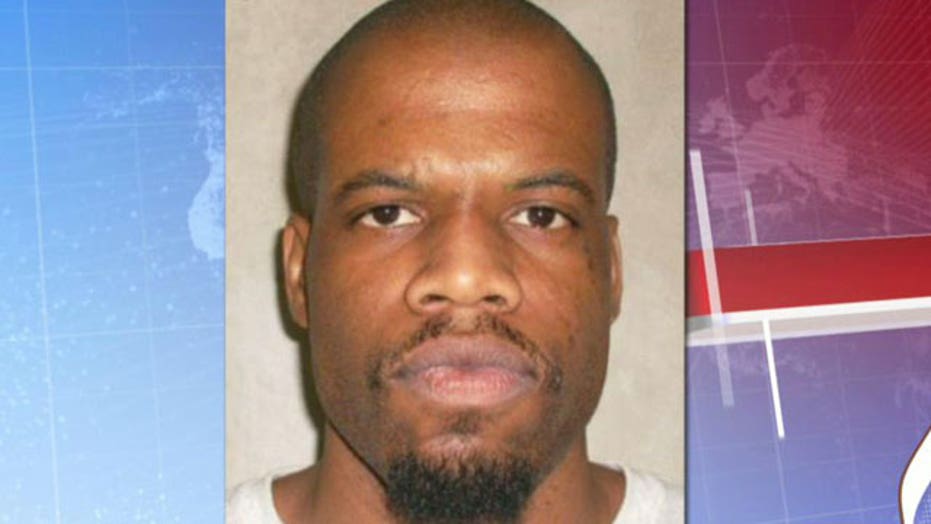 The Lord works in mysterious ways. When Clayton Lockett, a vicious killer who buried a woman alive, was executed in Oklahoma Tuesday, his tortured death exposed the sinfulness of the death penalty and the amoral reasoning of those who support it.

Lockett died – of a heart attack – 43 minutes after he was given his first injection. During those 43 minutes he mumbled, writhed and convulsed grotesquely.

At least it wasn’t pretty. At least Lockett’s death, at the hands of people who would like to say they are infinitely better than he, wasn’t quiet. It probably made as many headlines as the horrific murder he perpetrated.

At least some American citizens will have to grapple with the fact that in their nation, in 2014, we still think obliterating people who are already our captives is a decent, humane thing to do.

Conversely, every time we can extinguish the life of someone who seems evil, but, instead, seek to redeem that person (while acknowledging he can never go free – not ever), we elevate our society.

As a forensic psychiatrist, I have evaluated dozens of vicious, violent criminals, including spree killers and rapists and pedophiles. And not one of them was born evil.

Every one of them lost his or her capacity for empathy by virtue of being tortured by life events in childhood that were entirely beyond that person’s control. And executing an individual who was destroyed as a child is just finishing the kind of dark work of destruction we as a culture should be above.

No doctor who attends an execution and administers a lethal dose of “medication” is someone I am willing to address as “Doctor.”

When jailed killer Keith Luke tried to strangle me while I was evaluating him in a Massachusetts prison, I went back the next week to keep trying to find out what strangling circumstances in childhood had so completely choked off his capacity to feel for others that he had been able to murder others in cold blood.

And I’m no hero. I’m just doing what seems obvious to me. Because the antidote to darkness is light, and because there is a sliver of a chance that any soul on the planet may be reclaimed, and because it is incumbent upon us (once we have such a person under lock and key) to make every attempt to do so. We cannot allow ourselves to be too angry or too fatigued or too pessimistic.

I don’t want to tell my son that the best we can do is kill killers. I want to tell him there is a line that separates us from them.

I want to tell him that we always try to reach across that line, once we have someone secured in a prison for life, and sometimes, maybe only a few times, we make miracles of hope happen by deploying the incredible healing tools of psychiatry and harnessing the inexplicable power of human insight and empathy.

God was in the execution chamber with Clayton Lockett. He pulled back the curtain and let America see, at least this once, the ugliness and defeatism and sadism of the death penalty.