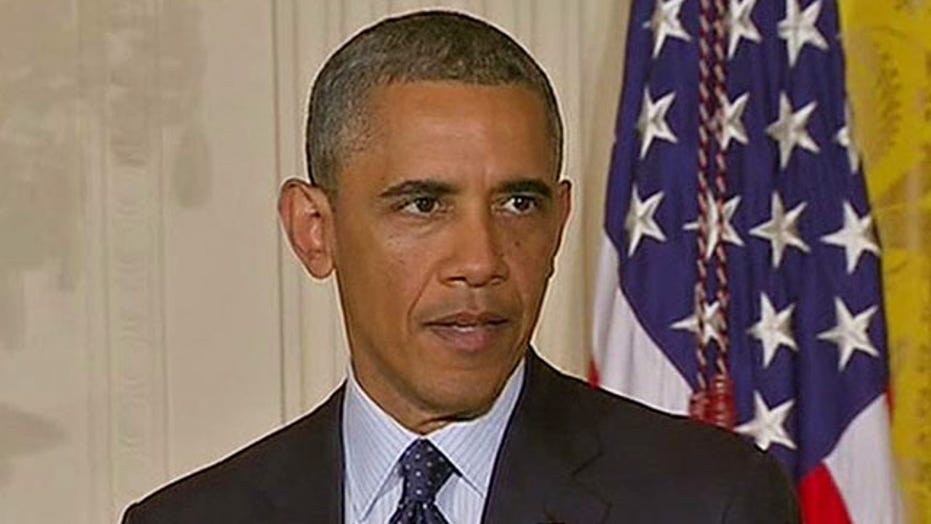 When scandal rocks any administration, its partisan opponents smell blood in the water and move in to inflict as much political damage on the president as possible.

Consultants assure us it’ll “gin up the base.” It makes headlines. And it’s always easy to kick someone when he’s down.

But for conservatives, especially in the case of the various scandals enveloping the Obama administration this month, it’s also unwise.

For these scandals present conservatives a much greater opportunity than the chance to win a few news cycles or claim a few bureaucratic scalps.

The ballooning Obama scandals – IRS, HHS, DOJ, EPA – are not really about character or competence, but the danger of big government itself.

It has nothing to do with party or ideology – it has to do with human nature.

This is one of the fundamental tenets of conservatism, and one of the hardest to communicate past the credulous liberalism of the mainstream media. Yet this week, the media and the Obama administration are actually making the case for us.

President Obama’s political guru David Axelrod himself said this morning that, “Part of being president is there’s so much beneath you that you can’t know because the government is so vast.”

These scandals expose the inherent flaw of the progressive promise: that government can and should be trusted with more and more power, because it will wield that power in the disinterested pursuit of the common good.

With the possible exception of the Benghazi cover-up, all of the recent Obama scandals do not so much impeach the president’s character; they indict his worldview.

The president’s entire program is based on giving more power and discretion to the same executive branch agencies demonstrating themselves this week to either be criminally incompetent or tyrannically corrupt.

ObamaCare? Expanded gun background checks? Comprehensive immigration reform? They’re all based on an assumption of competent collection and ethical use of personal information coerced from the American people by the federal bureaucracy.

Rather than chasing scapegoats, conservatives – especially elected conservatives – should be translating the lessons of the Obama scandals into arguments for delaying, defunding, and repealing ObamaCare, or for cutting the huge Gang of Eight immigration bill down to a series of smaller, manageable, incremental reforms.

Perhaps even more importantly, conservatives need to take this opportunity to communicate how our natural, cooperative preferred alternatives to big government coercion – civil society and the free market –  would do a better job delivering the services government monopolizes.

We need to explain why an America without HHS shakedowns and EPA cronyism would not only enjoy more honest government, but also better, more affordable health care and a cleaner environment.

Conservatives – including elected partisans – should recognize that these scandals aren’t about Republicans versus Democrats – they’re about Washington, D.C. versus everyone else.

They’re about an entrenched, entitled political elite protecting its unearned power and privileges from accountability, whether challenged by reformers or reporters.

They’re frankly also about the Republican Party’s own enablement of that power and privilege, and our failure to effectively advance and apply the conservative principles that would protect the country from their abuse.

Abuse of power, corruption, cronyism -- this is what always happens when government gets too big.

The way to keep it is not to demonize Barack Obama, but to expose the truth about the dangers of progressivism.