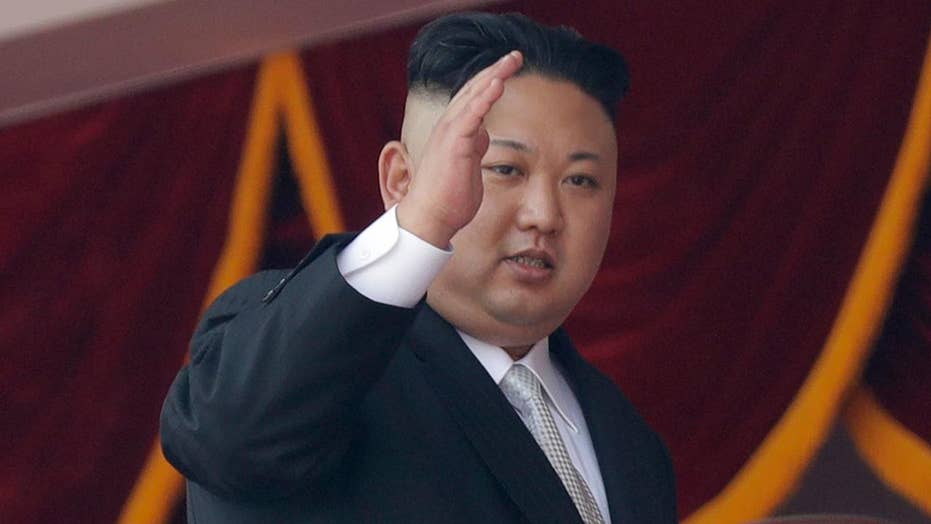 What should the next step against North Korea be?

Tuesday's bombshell Washington Post story that the Defense Intelligence Agency (DIA) has determined North Korea is capable of constructing miniaturized nuclear weapons that could be used as warheads for missiles – possibly ICBMs – left out a crucial fact: DIA actually concluded this in 2013.  The Post also failed to mention that the Obama administration tried to downplay and discredit this report at the time.

During an April 11, 2013, House Armed Services Committee hearing, Congressman Doug Lamborn, R-Colo., inadvertently revealed several unclassified sentences from a DIA report that said DIA had determined with “moderate confidence” that North Korea has the capability to make a nuclear weapon small enough to be launched with a ballistic missile.

The Director of National Intelligence and Obama officials subsequently tried to dismiss Lamborn’s disclosure by claiming the DIA assessment was an outlier that did not reflect the views of the rest of the U.S. Intelligence Community.

Obama officials tried to downplay the DIA assessment to prevent it from being used to force the president to employ a more assertive North Korea policy.

It was clear what Obama officials were doing in 2013.  The DIA report represented inconvenient facts that threatened President Obama’s North Korea “strategic patience” policy -- a policy to do nothing about North Korea and kick this problem down the road to the next president.  Obama officials tried to downplay the DIA assessment to prevent it from being used to force the president to employ a more assertive North Korea policy.

It’s worth noting that the Trump White House has not condemned the Washington Post story as a leak.  That’s probably because it was an authorized disclosure of classified information to advance President Trump’s North Korea strategy.  That is, instead of concealing intelligence to avoid taking action against the tough North Korea problem like the Obama administration did, the Trump administration publicized this same intelligence to demonstrate the seriousness of this threat and why decisive action by the United States is required.

I believe Trump officials timed the release of the North Korea missile warhead information to bolster their efforts to pressure China to abide by new sanctions imposed on North Korea last weekend by the UN Security Council.  If so, this is a good strategy to highlight to Beijing the urgency that it abide by these sanctions and also implement other kinds of diplomatic and economic pressure against North Korea that it has so far refused to employ.  As I wrote in an August 7 Fox News Opinion article, this may be China’s last chance to prevent a military conflict with North Korea.

Americans need to recognize as they ponder the increasingly dangerous North Korea situation that the Obama administration not only refused to do anything about this crisis but tried to downplay and conceal intelligence from the American people and Congress on how serious it was.