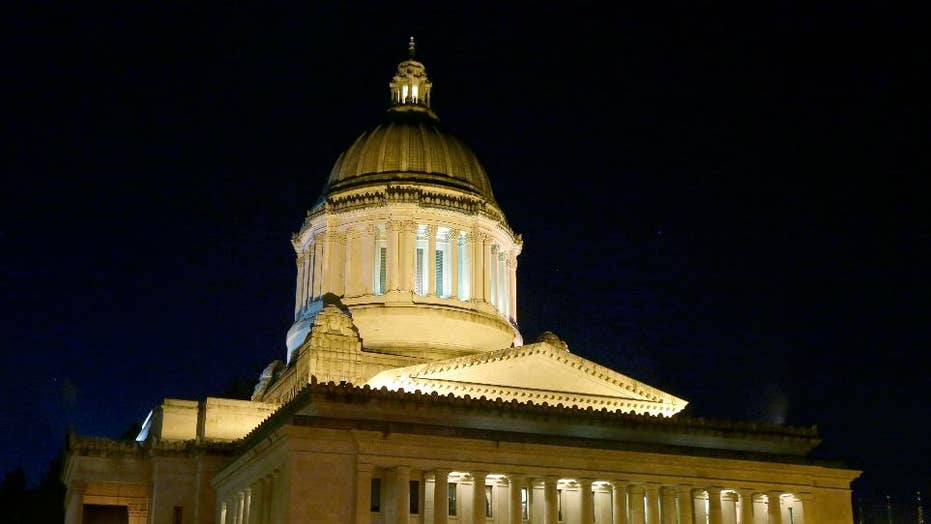 Tax reform: The key issues that could derail the bill

Both House and Senate lawmakers are working to make a deal on tax reform. Here is a look at the key issues, from health care to child credit tax relief, that could derail its passage.

Republicans are wrapping up the biggest tax cut bill since 1986, despite the fact that the elite media has spent weeks attacking, distorting, and undermining the GOP tax cut legislation.

Every Democratic attack, no matter how false or distorted, has been given extensive news coverage. Liberal columnists and analysts have laboriously written and opined on television against the tax bill.

If a provision cuts taxes for millions of Americans but raises taxes for a few thousand, the elite media skips the many winners to focus on the small number of losers.

At the same time, the eight-year underperformance of the Obama administration in jobs, take-home pay, and economic growth is ignored by the elite media, while the already accelerating economic growth during the first year of the Trump presidency is underreported or downplayed.

Similarly, there is little coverage of the remarkable jump in small-business owner confidence or the equally impressive improvement in corporate CEO optimism.

The fake news game being played against the historic Tax Cuts and Jobs Act of 2017 is designed to take away all of the political advantages Republicans ought to be gaining.

The fake news game being played against the historic Tax Cuts and Jobs Act of 2017 is designed to take away all of the political advantages Republicans ought to be gaining.

Republicans are close to the end, but the fight isn’t over.

Republicans need to be prepared to win the argument. They have to assume the liberal media will continue to push fake stories about this legislation, and they need to be ready to counter these distorted, false claims.

In every interview, Republicans must be prepared to correct reporters and anchors when they start using phony examples and false "facts."

Republicans should use social media to reach every big winner in the tax cut bill – starting with small business owners.

Writing a good bill is only step one.

Communicating the bill effectively, despite falsehoods and distortions in fake news, is the vital second step – and it requires serious commitment.

If Republicans reach every person who is helped by this bill, they will win decisively in 2018.

The Democrats who do not vote for this bill will have to explain why they are against reduced taxes, lower unemployment, a simpler tax code and more American job creation.

Winning the argument over the tax bill may be the most crucial step toward victory in 2018.