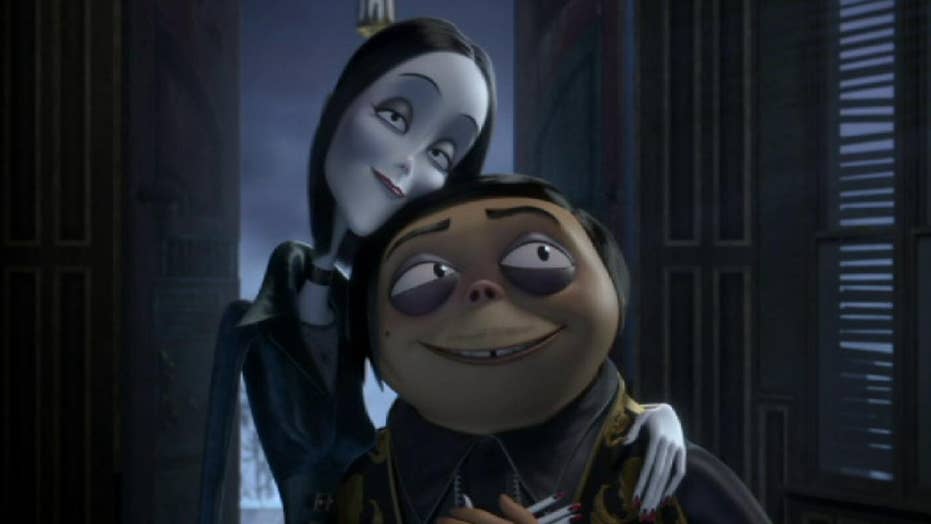 From a Stephen King sequel to a return to 'Zombieland' and a visit with the Addams, Hollywood offers a variety of films this fall going for laughs, scares and family-friendly fun.

Most any person who keeps up with American politics today – and wants to keep his or her sanity – must, from time to time, step away from the news-social media idea storm and engage a diversion.

For me, the ideal diversion is watching movies. I have always loved film and I’ve often found that really good movies help me understand and appreciate life and other perspectives in unique ways. This has been true since I was a child growing up around Army bases across the world – and it’s still true today.

As I travel back and forth from Rome, Italy, to Washington, D.C., I often watch two or three movies on the flight. It helps clear my head so I can be effective once I land. This is the topic of this week’s "Newt’s World" episode. I share my favorite movies of all time – and recommend some of the classics I encourage you to check out. I hope you will listen.

This may seem like a lark, but I think movies are a defining part of our American culture. Movies allow us to travel the world, experience tragedy, love, anger and nearly every other emotion. They help us understand a world of good vs. evil — and the necessity that good must act to defeat evil. And sometimes they reflect a moment in time, so we can gain a better understanding of history.

For example, when you watch "On the Waterfront," it's the story of a guy who is forced to stand up to the mob so he can earn an honest living free of corruption. It conceptually came out of real events on the docks in Hoboken, N.J., in the late 1940s. In the movie, the mob controls the union, which controls the port where the man wants to work as a longshoreman. The trouble is, if he wants a job, he has to give in to the union, pay money to the union, and accept the domination of the union.

Movies help us understand a world of good vs. evil — and the necessity that good must act to defeat evil.

Marlon Brando — in one of his greatest roles — plays this guy who is unwilling to give in. Toward the end of the movie, there is a scene in which he has been badly beaten up and still trudges all the way up the pier to go to work. His act of defiance begins to break the power of the union (and therefore the mob). The sequence is among the most powerful ever shot.

In addition to being inspiring, watching the movie when it came out in 1954 told you something that was very real then — and is still real today. That is: Corruption is real, and corruption often involves exploiting the weak or the poor. It takes somebody of enormous courage to stand up to that corruption and insist on defeating it. This is all incredibly relevant today.

I hope you will listen to this week’s episode of Newt’s World. It might lead you look at a few more movies on your own and realize that there's an extraordinary world of important art, storytelling and commentary out there (which has been growing now for about 120 years, starting with early a silent film and coming up through to where we are today). It's going to continue to evolve and expand into virtual reality, enhanced reality, interactive games and other formats we haven’t yet imagined.

As much as Republicans complain about modern Hollywood (and vice versa), the Silver Screen is one of America’s great contributions to the world. Our shared artistic achievements are something of which we should be very, very proud.

I hope you will listen this week – and then go watch a great movie.