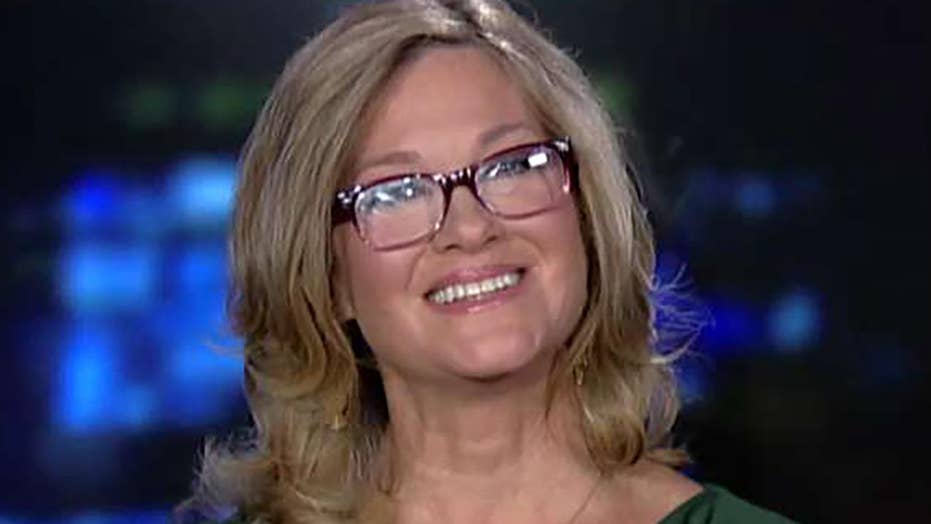 Last week, columnist Jamelle Bouie wrote an op-ed in The New York Times suggesting that Democrats should “pack the court,” increasing the number of Supreme Court justices past the traditional nine seats.

Progressives like him have begun to argue that the Supreme Court’s lifetime appointments are not “democratic” and promote a “judge-ocracy.”

But they are really arguing that the court has failed to promote a progressive agenda, and Congress should rewrite the rules to do so. The American people shouldn’t let them.

The idea of court-packing isn’t a new one.

Franklin Delano Roosevelt famously promoted a bill to increase the number of Supreme Court justices as revenge for the court striking down unconstitutional pieces of the New Deal. At the time, of course, the public and Congress rejected such a blatant power grab.

In the decades since, activist judges have ruled the court and progressives have rarely complained.

But now, for the first time in decades, the Supreme Court has a majority that respects the Constitution’s intent and believes in upholding the rule of law.

Justices Neil Gorsuch and Brett Kavanaugh have brought common sense back to the court, consistently writing sound decisions that respect the law. They are also both paragons of judicial independence, siding with the liberal wing of the court numerous times on issues of civil liberties, antitrust law and other contentious issues.

But the left can’t stand them.

Instead of acknowledging the legitimacy of Gorsuch and Kavanaugh, who were nominated by a fairly elected president and confirmed by a majority of senators, progressives howl about the “minority rule” of unelected judges and openly call for court-packing.

Since 2016, progressives have revealed their true goals. They’re not even giving lip service to the idea of an independent judiciary or the traditions of American government.

In recent months, columnists, pundits, and even presidential candidates have openly called for Democrats to court-pack. In Bouie’s piece, for example, he argues for a broad reading of the Constitution to “give our elected officials the necessary power to act.” He also worries that a “future Democratic agenda would be circumscribed and unraveled.”

That’s what this argument is really about: Progressives believe the court’s job is to give the government more power and ensure that a liberal agenda succeeds. They are no longer hiding their desire to win at all costs — they’re printing it in the pages of The New York Times.

Packing the court would have disastrous consequences for both the judicial system and our democracy. It would make the court a political football that changes with the whims of the presidency and party in power. It would also make every presidential election a life-or-death contest.

America’s social fabric can’t survive a vote on who has the right to reshape the Supreme Court, nor should it have to.

Thankfully, the American people don’t support radical tactics like this. According to a Gallup poll conducted earlier this month, a majority of Americans approve of the Supreme Court’s job performance, while a plurality of Americans have viewed the political balance of the court as “about right” since 1991.

Americans trust the court — they don’t trust the left.

Instead of packing the Supreme Court every time the White House switches hands, Congress should permanently fix the number of seats at nine. Earlier this year, Sen. Marco Rubio, R-Fla., proposed a constitutional amendment to do just that.  An amendment would ensure every judge on the bench is independent and safe from political influence — a foreign concept for many of today’s progressives.

Since 2016, progressives have revealed their true goals. They’re not even giving lip service to the idea of an independent judiciary or the traditions of American government.

Instead, they want to rewrite the rules so that every branch of government bends to their agenda. The American people shouldn’t let them.

Tim Chapman is the executive director of Heritage Action for America, a conservative advocacy organization based in Washington.