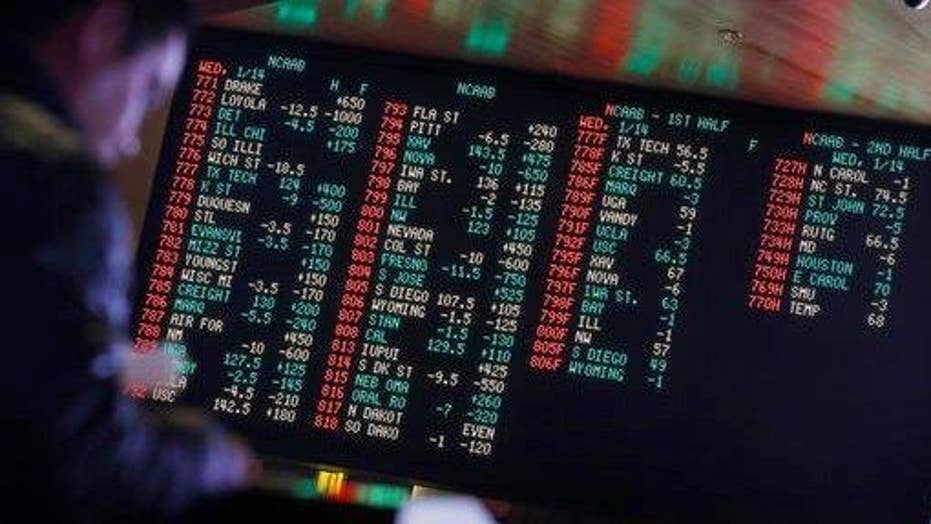 US is in a cyberwar

&nbsp;Paul Viollis argues the traditional U.S.IT structure is insufficient and must be replaced with an updated anti-crime model.

We are fighting a new war, with an invisible front line and an indiscernible enemy.  We can be attacked at any time, without warning. And we aren’t doing enough to fortify and protect ourselves.

This is America’s secret cyberwar – and we’ve been fighting it since the dawn of the Internet. It is the topic of this week’s episode of “Newt’s World.”

5 ESSENTIAL STEPS TO PROTECT YOURSELF FROM HACKERS AND ONLINE CRIMINALS

We are fighting this invisible war every day.  And we, as a nation, need to do more to protect ourselves against these advanced adversaries.

On the episode, I speak with Chris Gore, the CEO of D4C Global, a private counterintelligence firm based in Fairfax, Va. He served as an agent at the U.S. Air Force Office of Special Investigations. The world that Chris describes is unlike anything you will hear about in mainstream media outlets.

The truth is, we have several highly trained, smart teams of people in our government and private sector who get up every day to go fight this war on our behalf, but their job is incredibly tough. The main reason is that virtually every American is a target.

In a world where just about everyone has a cellphone, laptop, or other device (which connects to a Wi-Fi network that many other people are connected to) it can be relatively easy for a thief – or attacker – to gather a tremendous amount of valuable information.

Imagine the amount of valuable intelligence that passes over the Wi-Fi networks of Washington, D.C., coffee shops – or even the networks at government buildings. It only takes one weak link in a security chain for a hacker to get access to those networks and the information passing through them.

For example: Some low-level employee who works for the FBI might have a government-issued telephone that is hardened against cyberattacks. But what about his or her personal phone that is connected to the office Wi-Fi while the person is at work? Unwittingly, that employee could be providing a cyberagent access to the otherwise secure law enforcement network.

This episode was incredibly interesting – and in some ways alarming. I hope you will listen this week and learn more about America’s secret cyberwar.