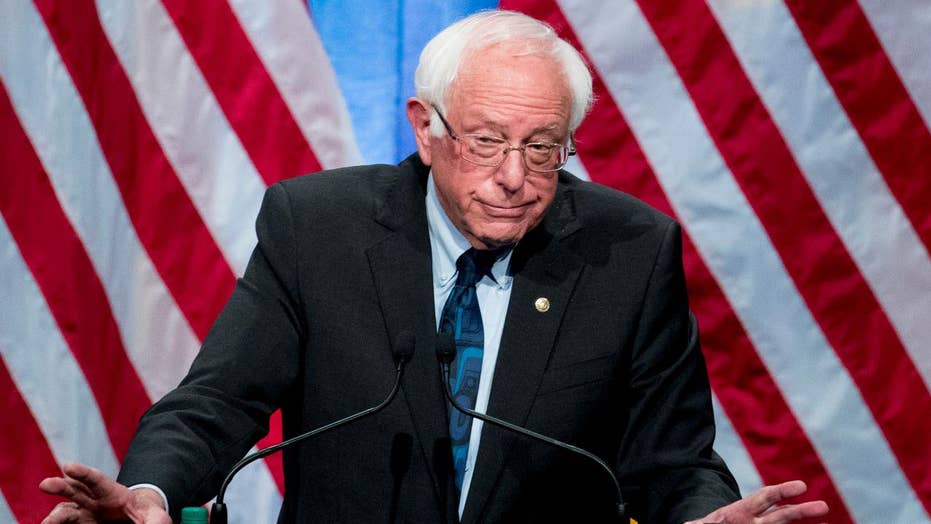 From the left: Bye-Bye, Comrade Sanders

Bernie Sanders’ bid for the Democratic presidential nomination is “fading big-time,” writes syndicated columnist Froma Harrop, and Democrats aren’t exactly mourning. Many in the party are still upset with Sanders for “savaging” Hillary Clinton in 2016 and threatening chaos “if his demands weren’t met.” Now Sen. Liz Warren is edging him out of the race for second place, behind frontrunner Joe Biden, and Sanders isn’t doing himself any favors with his “obsessive need to lecture the public on the beauties of socialism.” His hard-left pitch helps Warren make a more centrist one, though Biden still towers over the field. Either way, Harrop predicts, “a burden will be lifted off Democrats once Sanders again becomes the curiosity from Vermont that he once was.” 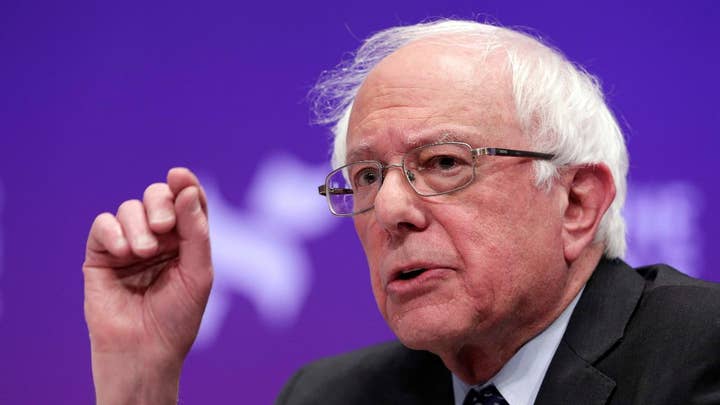 BERNIE SANDERS PUSHES FOR DRASTIC CHANGE TO US ECONOMY: 'WE NEED A POLITICAL REVOLUTION'

Iconoclast: No Prosperity Without Community

President Trump likes to boast about low unemployment under his administration, but M. Anthony Mills at the City Journal notes that the “long shadow” of low social capital “lingers over the country’s otherwise bright economic outlook.” Interpersonal networks “generate reciprocity and a shared sense of community,” he notes, and without them, entrepreneurship suffers. Securing loans, bringing in customers and product feedback are all vital aspects of business that likewise depend on community relationships. In other words, social capital isn’t just a sign of economic vitality but also a “precondition for it.” The US economy may be thriving, but Mills warns that “to expand opportunity” to disadvantaged areas, “policies aimed at increasing social capital will be critical.”