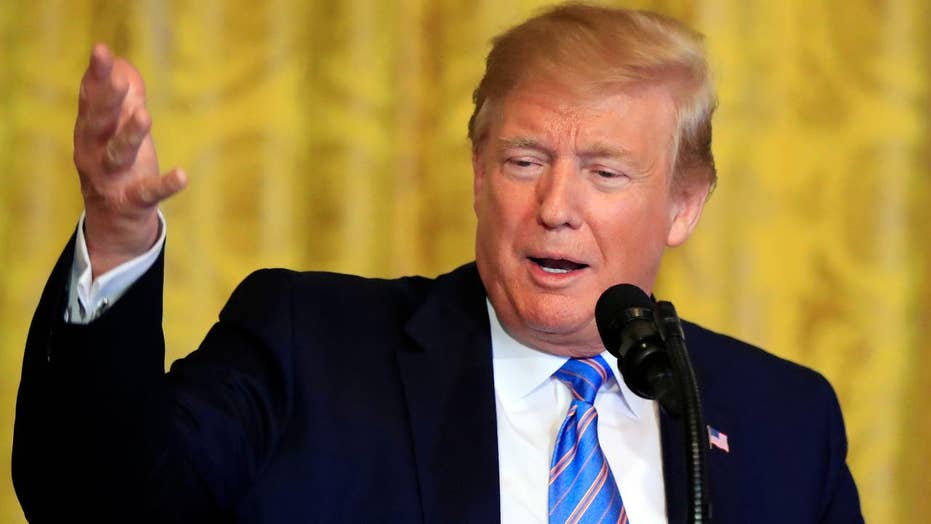 For those of you who survived the Great GOP Tax Cut Massacre, things are finally looking up. The unemployment rate fell to 3.6 percent last month, the lowest rate since 1969. The economy added 263,000 jobs in April, beating expectations. Wages are rising.

In December 2017, Larry Summers, Bill Clinton’s former treasury secretary, warned that tax reform would kill more than 10,000 Americans every year. Summers was just one of the many fearmongers.

The same month, after cautioning that passage of tax cuts would portend “Armageddon,” then-House Minority Leader Nancy Pelosi explained that the 2017 Tax Cuts and Jobs Act was “the worst bill in the history of the United States Congress.” Worse than the Fugitive Slave Act? Worse than congressional approval of the internment of Japanese Americans?

The tenor of left-wing cable news and punditry was predictably panic-stricken. After asserting that the cuts wouldn’t help create a single job, Bruce Bartlett told MSNBC that tax relief was “really akin to rape.” Kurt Eichenwald tweeted that “America died tonight.” “I’m a Depression historian,” read the headline on a Washington Post op-ed. “The GOP tax bill is straight out of 1929,” proclaimed the same writer. And so on.