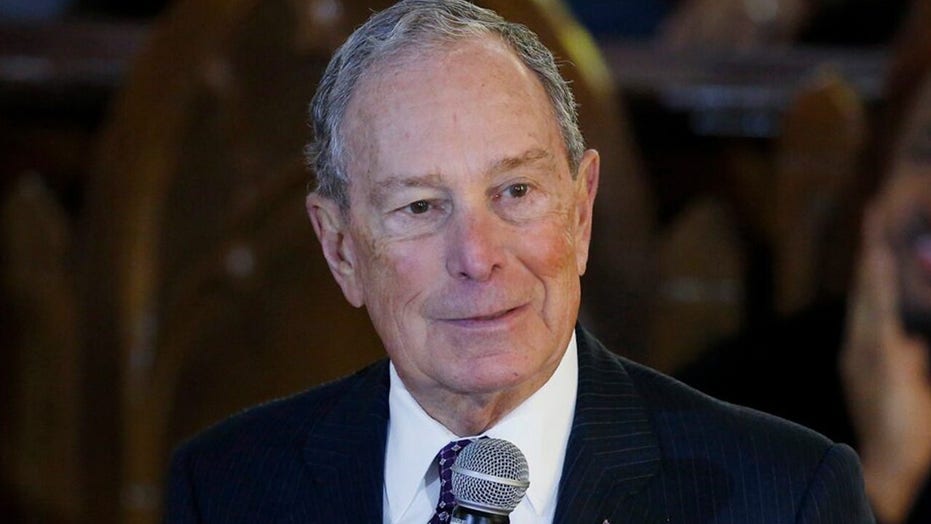 After spending more than $400 million to buy his way into the running for the Democratic Presidential nomination, former New York City Mayor Mike Bloomberg is predictably picking up some momentum. But Bloomberg’s carefully scripted narrative is unsurprisingly light on details about what his administration would be like for Americans. There’s a reason for that.

Here’s what we do know. Bloomberg doesn’t think you’re very smart, can take care of yourself, have a right to privacy, or should get cancer treatment if you’re old. He’s publicly referred to the poor as “those people,” had the gall to suggest that being a farmer is easy and believes working in manufacturing doesn’t take a lot of “grey matter.” Let’s not forget, in 2018 he expressed the view that the poor should be taxed more so they’ll have less money to make bad choices and hurt themselves.

Bloomberg’s nanny state would sound like Fran Drescher to most Americans, but that won’t stop him from telling you it’s Carrie Underwood, thinking you wouldn’t know the difference.

The promise of America has its very foundations in freedom, choice and personal responsibility. Bloomberg has repeatedly demonstrated that his views should eclipse those essential components of American greatness.

The potential for a ‘President Nanny’ isn’t a canard, hyperbole or throwaway line used by opposing campaigns. It gets to the core of a governing philosophy that is divisive and elitist. It is a showcase of his firm belief in his own superiority and lack of faith in the average American.

Time and time again, Bloomberg has opted to regulate choice rather than allow people to make their own decisions. A Bloomberg presidency would take the nanny state national.

Regulating What You Eat

A Bloomberg edict directed hospitals to hide baby formula and actually forced nurses to create a record when mothers requested formula over providing their own breast milk. Yes. He went there.

One of Bloomberg’s last bans as mayor was Styrofoam because he claimed it couldn’t be recycled and cost the city too much money to allow. After being sued by restaurant owners, who would have to foot the bill for more expensive containers, Bloomberg’s ban was overturned with the court noting that the material could be recycled and provide cost savings to the city. 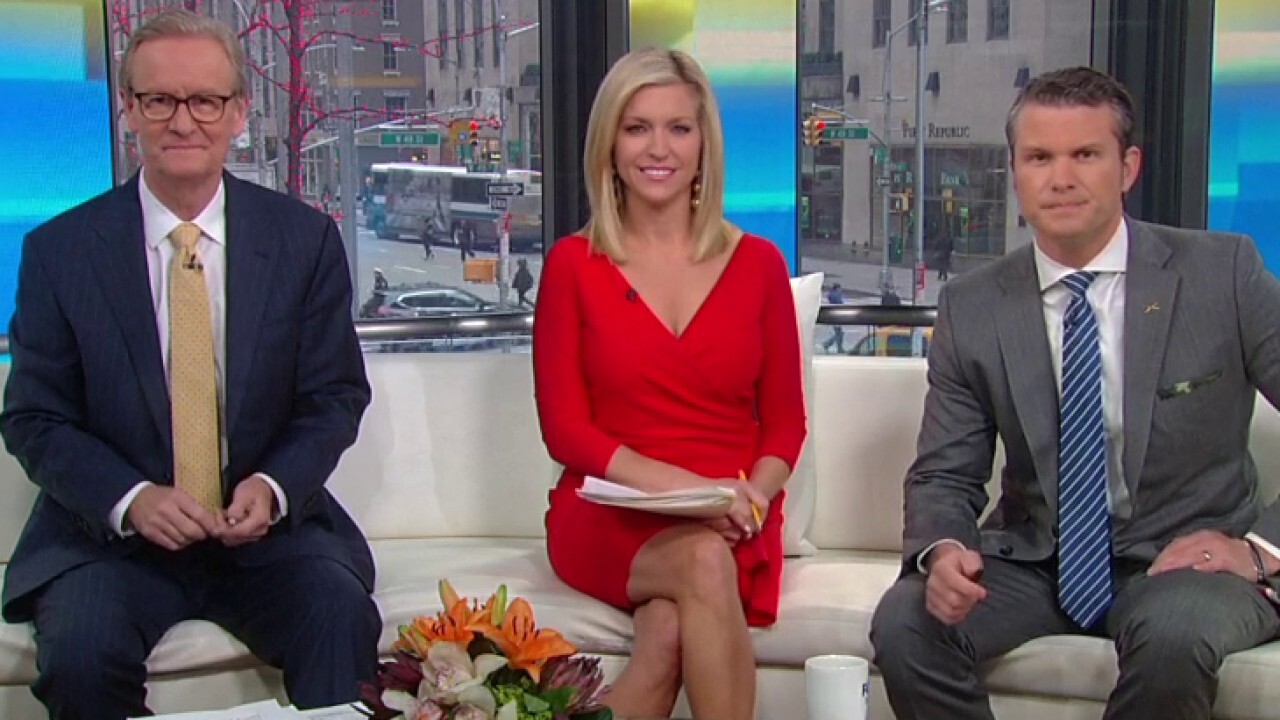 A federal ban on plastic bags, straws and other plastic products would likely be high on President Bloomberg’s list of executive orders and legislative agenda. All that means is higher costs for consumers.

The way America drives would also likely change under a Bloomberg administration. Like your SUV or pickup? It could go the way of the dodo.

Bloomberg banned all cabs in NYC that were not deemed fuel-efficient or sufficiently accessible, forcing cabbies to purchase his so-called “Taxi of Tomorrow,” the Nissan NV 200. Claims the mandate would prevent future fare hikes proved false and the move precipitated years of lawsuits from taxi drivers who chafed at being told they could only buy one model vehicle by the nanny mayor.

Bloomberg’s radical environmental policy would force consumers into “100 percent emissions-free vehicles” within the next fifteen years.  He’s also a fan of taxing people more based on the distance they drive. So much for America’s car culture.

Bloomberg’s nanny state would also lead to further erosion of personal privacy. As mayor, Bloomberg went on a tear, attempting to create fingerprint databases of hundreds of thousands of mostly low-income New Yorkers. Bloomberg has also supported the expanded use of drones and additional government surveillance measures that can capture photos and video, be used as spyware, track your movements and collect other personal data.

Bloomberg even tried to reduce the number of stores that sold alcohol, though the public backlash forced the mayor to abandon that effort. Like his radical anti-Second Amendment proposals and other nanny policies, this also would have punished the responsible for the sake of regulating a small minority of bad actors.

Whether in the name of protecting health or the environment or allegedly saving money, nothing would be out of reach should President Bloomberg believe it should be banned or regulated.

America would become a place where the government establishes a permanent, watchful eye over your behavior, telling you “no” rather than believing you have the intelligence and right to make decisions for yourself.

So much for being the “safe” moderate alternative to Sanders.