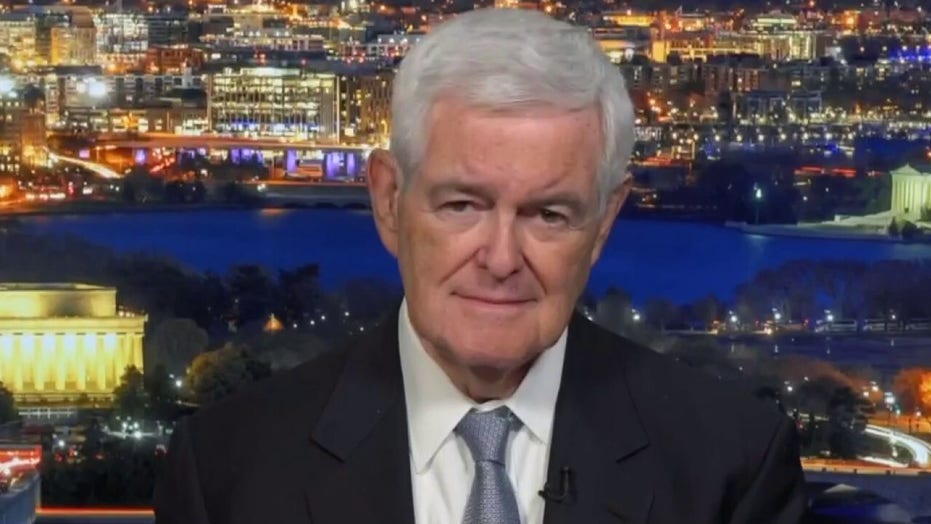 As a 20-year member of Congress and four-year Speaker of the U.S. House of Representatives, let me speak bluntly and directly.

Speaker Nancy Pelosi is the greatest threat to constitutional liberty in our lifetime.

With the passive support of an apparently cowardly caucus, she is behaving as a dictator more like Fidel Castro, Xi Jinping, Vladimir Putin, or Nicolás Maduro.

Pelosi ordered and kept the fencing around the U.S. Capitol for months – even when members of her own party were calling for it to come down. She stripped a duly elected Republican of all her committee assignments.

In recent weeks, she has dictated to the minority party what members it can have on a bipartisan commission.

Now, she is threatening to have members of Congress and their staffs arrested if they do not follow the mask mandate which exists by her own decree. (I am not aware of a Speaker ordering members arrested since 30 members broke into a brawl on the House Floor over the Kansas Territory’s pro-slavery Lecompton Constitution in 1859.)

If her power, arrogance, and destructiveness is allowed to continue growing, she will shatter the precedents of the U.S. House, undermine hundreds of years of common legislative precedent going back to the Magna Carta of 1215, and the destroy the established principle that those who write laws are still subordinate to them. 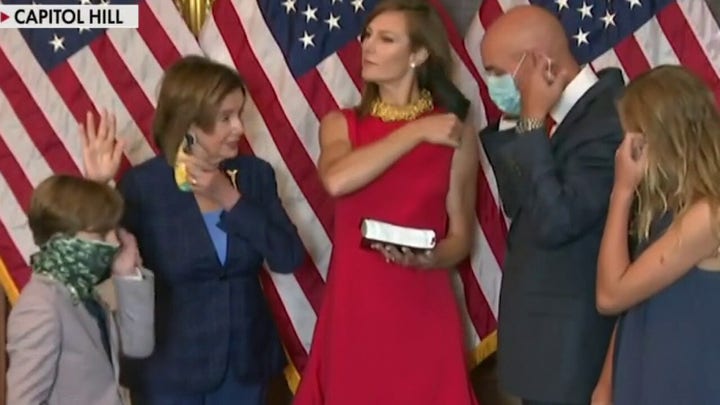 Remember that the Pelosi dictatorship survives with a narrow margin, because there are not 10 Democrats with the guts to stand up for the U.S. Constitution, the fabric of American history, and their own rights to serve as freely elected, independent members of the Congress.

As a junior Republican, I served under three Democratic Speakers of the House. In 16 years, I can only remember two clear violations of the principles of representative self-government. First, the Democrats stole the 9th District of Indiana after the 1984 election in a bitterly contested recount. Second, Speaker Jim Wright used an illegal parliamentary maneuver to create two legislative days in one day. In both cases, the Republican reaction was so intense and outspoken – with even the mildest Republicans rebelling – that the Democrats backed off and returned to a policy of trying to work together.

The key path to stopping Pelosi runs through Democrat districts that are not rabidly radical. There are probably 100 Democrats who represent districts wherein prostituting themselves for a Pelosi dictatorship would be politically expensive – if people back home understood what was happening and why it mattered.

I am enraged at this raw use of power to destroy the precedents and patterns which have made the U.S. House of Representatives a remarkable bulwark of freedom and a symbol for people around the world.

GREGG JARRETT: PELOSI'S JAN. 6 COMMITTEE IS A CHARADE THAT SMACKS OF A COVER-UP. WHAT WAS HER ROLE?

Our role in the world was driven home to me in the late stages of the Soviet Empire. Under Mikhail Gorbachev’s Glasnost reforms, a group of Soviet journalists were allowed to visit the United States. As the Republican Whip, I had the opportunity to escort them to the House floor. I picked a Lithuanian reporter to sit in the Speaker’s Chair. I picked another journalist to stand where the President stands when delivering the State of the Union. Another 20 or so journalists sat on the floor and listened to a briefing on how the House works. 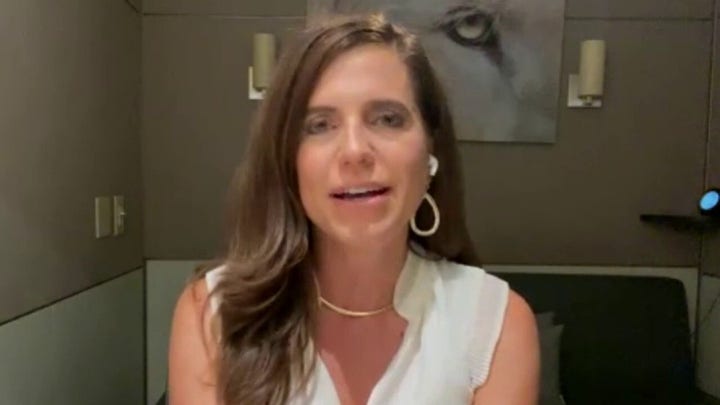 When the Lithuanian journalist came down from the Speaker’s chair, he was physically shaking. "I never dreamed I would be able to sit at the center of freedom." For him, it was the U.S. Capitol – not the White House – which represented free people. That is the legacy Pelosi is destroying.

Every member of the House is elected by the people of his or her district. They come to Washington as equals. Every member has one vote. Each member has a constitutionally protected right to speak on the floor. Each member deserves respect – for his- or herself and even more for the 700,000-plus Americans he or she represents.

The Republicans who are collaborating with Pelosi should be ashamed of themselves. She is using them to sustain her dictatorship, and they are making it harder for House Republicans to effectively oppose her.

Every House Democrat should be put to this test: "Do you really support the ruthless dictatorial behavior of Pelosi? Do you realize she can apply it to you as well as to Republicans? Are you really willing to watch the centuries old traditions of free self-government be destroyed by an 81-year-old petty dictator who clearly has allowed power to go to her head?" 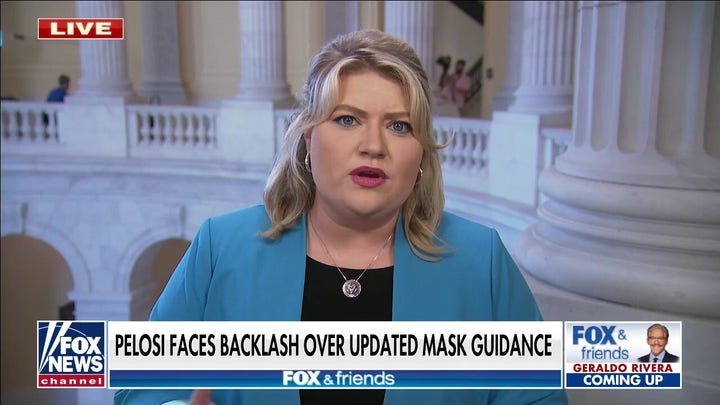 In the 19th century, Lord Acton warned that "power tends to corrupt and absolute power corrupts absolutely." Note that "tends" disappears when power is absolute. Acton is warning that it is inevitable to have corruption if someone has too much power.

Pelosi has had a lot of power for a long time, and it clearly has destroyed her sense of balance, moderation, and following the rules.

A lot of people talk about cognition and President Joe Biden. Every day, Speaker Pelosi gives us reason to believe she is far more dangerous, destructive, and egocentric than President Biden could ever be.

At some point, every member of the U.S. House should consider when it will be time for members to depose her by vote – or strip her of some of her power as House members did to Speaker Joseph Gurney Cannon in 1910. This could serve as a congressional equivalent to the 25th Amendment.

There should be a concerted national campaign looking for ten courageous Democrats willing to stand up to the Pelosi dictatorship and defend freedom in America.