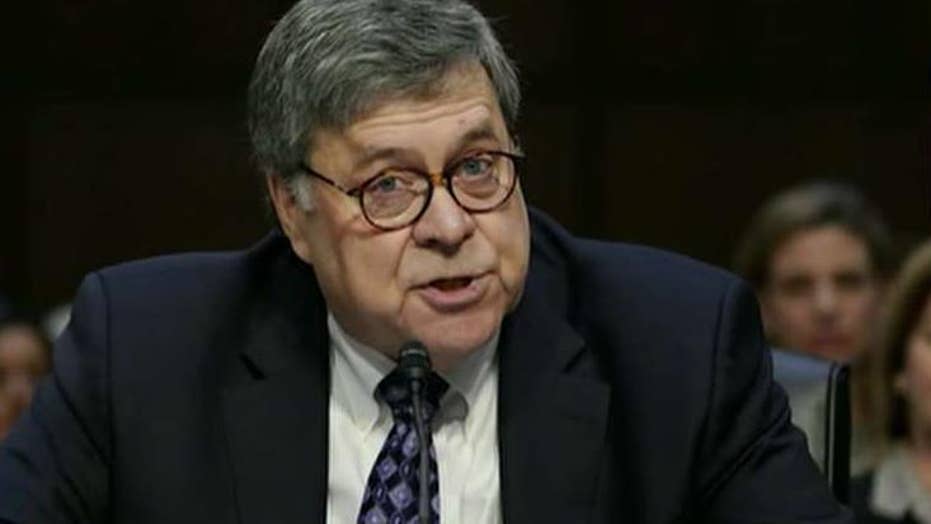 Democrats have been building up the credibility and investigative professionalism of Special Counsel Robert Mueller for virtually two years. To maintain intellectual integrity, Democrats should now accept the conclusion as it relates to the seemingly defunct Russia-Trump conspiracy and focus on policy-related concerns.

In fact, this should have never simply been about Russian collusion but rather Russian interference with our most sacred civic duty – voting. Attorney General William Barr’s rendition of Mueller’s report concluded that Russia did in fact attempt to influence the presidential election, something President Trump still has a hard time believing.

MUELLER REPORT MAY BE GOOD FOR DEMOCRATS IN 2020

Many America-loving citizens sincerely believed that there was some level of criminal coordination with the Trump campaign and Russia. This is largely due to President Trump’s insistent protection of Vladimir Putin and the obvious lies told by Trump surrogates to cover-up their meetings with known Russian operatives.

Today, President Trump continues to disregard findings from his own federal agencies as it relates to Russia’s involvement in the 2016 election, even though one of those agencies just concluded Trump did not engage in a criminal conspiracy -- something Trump obviously agrees with.

Now Democrats are faced with an undeniable reality; they will have to work for their victories the old fashion way – electoral politics. It may sound cliché, but the best way to defeat Trump is at the ballot box.

Even Speaker of the House Nancy Pelosi decided to publicly back away from the impeachment narrative just days before the special counsel report concluded. This did not go unnoticed by mainstream media, and many saw this as a strategy shift.

Understand Mueller‘s job was to simply investigate and bring facts to the prosecutor -- in this case Attorney General Barr. Even though Barr's summary report concludes that Mueller did not find evidence of criminal conspiracy with Russian operatives (which has been interchangeable with collusion), it is clear that Mueller left the door open for a possible obstruction of justice investigation.

Mueller knew that his decision to render an “inconclusive” finding would guarantee additional scrutiny from congressional oversight committees and possibly even other federal investigative agencies.

While this opening will be examined primarily through the lens of partisan politics, it does not mean there’s nothing to investigate. If Republicans accept Mueller’s findings on Russian collusion, they must also accept his findings on obstruction of justice.

According to Mueller, he cannot exonerate Trump from this possibility. Proof beyond a reasonable doubt is the criminal justice standard and the bar is high as to whether Trump and operatives knowingly crossed those lines with the appropriate end goal in mind (intent). Many times, prosecutorial discretion is utilized to bring charges only when the investigation yields enough evidence for a likely conviction in court.

Without the full Mueller report or an exhaustive congressional oversight hearing, we may never know the full background as to Robert Mueller’s rationale for his conclusions.

Until (or unless) Robert Mueller’s report becomes fully available, many will continue to distrust the current attorney general’s summary. After all, we are accepting context from an AG who expressed explicit bias in favor of President Trump before being tapped for the position. The optics are just bad.

But once again, I caution Democrats not to hang their political hat on this investigation nor its findings. Mueller is not the answer; policy is. You don’t need Mueller to fight for issues: citizens without control of healthcare expenses, kids in cages, increasing costs of higher education, immigration reform, Muslims being banned from traveling to America or the insidious reemergence of white nationalism.

Regardless of which side you’re on as it relates to the aforementioned issues, we can all agree that these issues were here before Mueller’s report and will be here long after.

Rashad Richey is a progressive radio commentator. He is the host of a show on Atlanta's station News and Talk 1380-WAOK and also provides political and social commentary on The People's Station V-103.