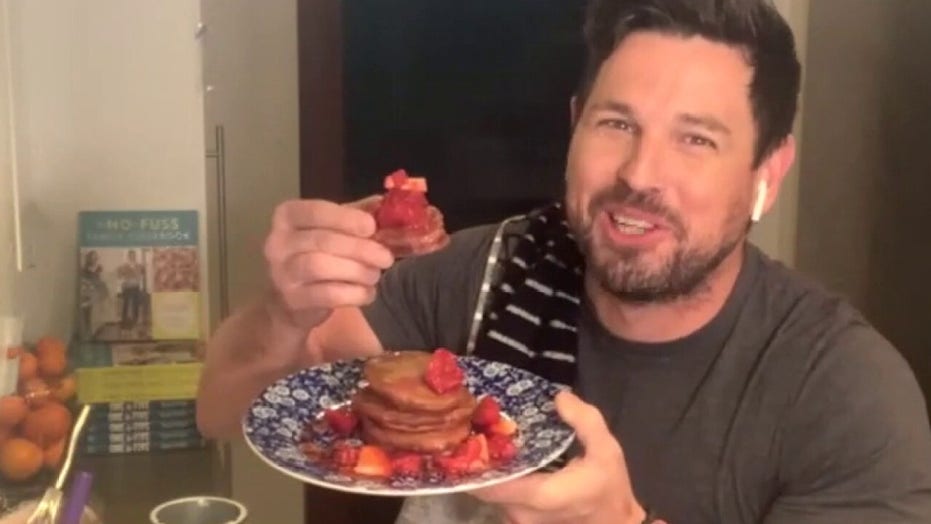 A year ago March, I had just flown back from New York and Washington, D.C., where I would fly twice a month to do Fox programs on set. The school notified us by email that we needed to pick our children up, with all of their things (backpacks, school supplies, computers), because they would be shutting the school down due to this new virus that was going around called COVID-19.

To be honest, I thought the children would be home two or three weeks max, then back to school and back to normal life as we knew it. Boy, was I wrong!

It would be a year or longer for most. I am sure many of you have experienced some of what I went through; some of you much more. I would like to list a few of the challenges we moms faced this past year during the pandemic. Although a painful reminder for some, hopefully one that is in our rearview mirror forever.

The day after I picked my children up at school, they had to start attending school online. This was a challenge as I am technologically not inclined, perhaps even techno phobic. The children were also not accustomed to a class via zoom.

There were distractions, such as our dog barking and needing attention, my children arguing that one could hear the other’s classmates, the temptation of hitting up the pantry or the fridge too much and the temptation of YouTube, Netflix, Facetime all during class. As one child recently told President Biden, online learning was an opportunity to nap during school at times.

And then there was the internet. Or lack of. Once my children and I finally got the handle on the new school online schedule and the various ways one submits classwork (Zoom, Google Classroom, Membean and more), there were Wi-Fi issues.  In our home, this caused an issue for my job.

Here in Southern California, we had wildfires, which caused both electrical and internet outages, causing my children to disappear from class all together. We literally had our home completely rewired and routers placed throughout so that my children could have a strong enough signal to attend school daily, whether using Wi-Fi or being plugged in via Ethernet. (The fact that I can even use those terms and know what they mean is just one example of how "plugged in" moms had to be this past year.)

And although moms are used to cooking and cleaning, now the children were home, snacking numerous times a day. So many of us were washing dishes or unloading and reloading the dishwasher multiple times a day, throwing trash out two to three times more than usual, and cleaning the house, which constantly would get messy again with everyone at home. Over and over and over again.

For those moms who worked outside the home, as I did, there were additional challenges. I was one of the lucky ones who had the option to work from home. I could already host my radio show via my home computer and writing articles could be done from that computer as well.

But I could not get on a plane and head to the network studios in DC and NYC. I could not go to the West Coast bureau in Los Angeles. Fortunately, my employer built a studio in my home so my commute was far easier. But I no longer had the luxury of having my hair and makeup done by a professional and, boy, did folks on Twitter, Facebook, LinkedIn and Instagram let me know that makeup and hair styling were not a profession in my future!

But all joking aside, we moms were not only were cooking and cleaning more than double, we were having to help our children with more than just homework. We became teachers and IT techs in addition to all that was already on our plates. Many of us we lost our child care, whether that was daycare outside the home, a nanny or babysitter, or even a family member watching our children.

We had to do it all. And it was exhausting. 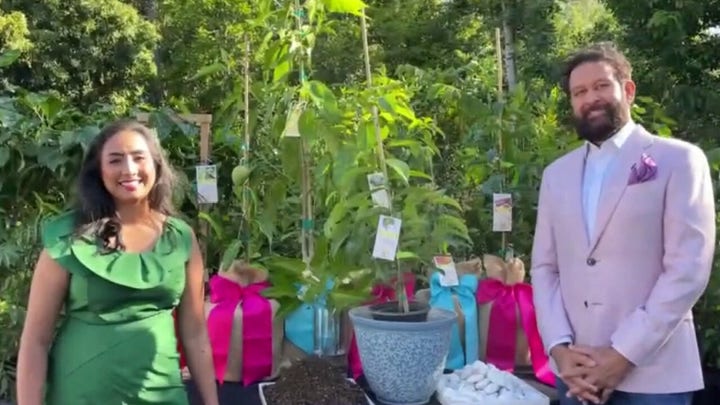 And let’s not forget, many of us had to learn how to rob Peter to pay Paul when moms lost their jobs or businesses or had their income reduced. We were like that guy at the circus spinning the plates on sticks, hoping and praying that none would come crashing down.

Some are still working from home, looking for work, or have children attending online school full or part time.

Yet, we survived. And we will continue to survive.

We did it, because we are warriors. Warriors whose armor and weapons come in the form of a hug, helping with a book report, cooking a meal, doing the laundry or kissing a boo boo before putting a band aid on it – often while in heels and wearing lipstick.

So take a bow, Moms, give yourselves a thumbs up, you deserve it! I raise my glass to all of my fellow moms out there. May all of you have the most wonderful Mother’s Day!