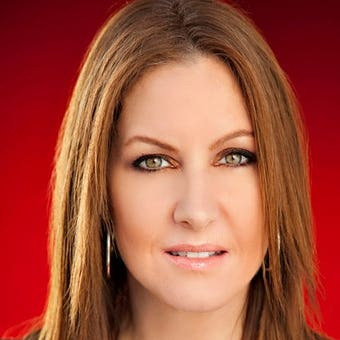 Leslie Marshall joined Fox News Channel as a contributor in 2009; providing analysis on both political and social issues from a liberal point of view.Read More

A nationally syndicated talk host, whose program, "The Leslie Marshall Show" can be heard on radio, stream, "Tune In," "The Progressive Voices Radio Network," and "The Armed Forces Radio Network." A talk host for over 25 years, Leslie was the youngest person syndicated in talk radio when she replaced Tom Snyder on Daynet/ABC Satellite Radio Network. She writes a weekly blog column for US News & World Report and POLITIX.

Voted one of The Magazine's  most influential women in 2012 and one of the hottest voices in politics by The Washington Times;  Leslie attended Northeastern University for her Bachelor's and Emerson College for her Masters. 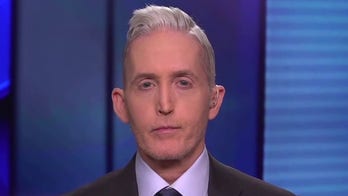 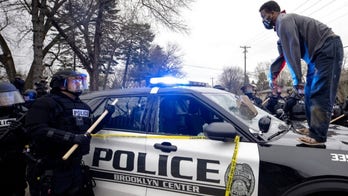 Bret Baier points out a 'stark contrast' from the left as Democratic leaders honor fallen Capitol police officer William Evans while other party members call for an end to policing. 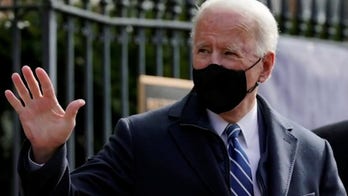 The 'Outnumbered' panel reacts to President Biden's inaction on the crisis at the southern border. 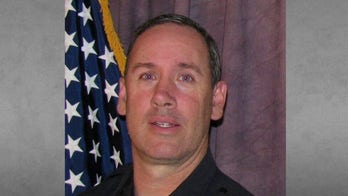 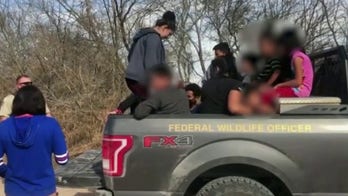 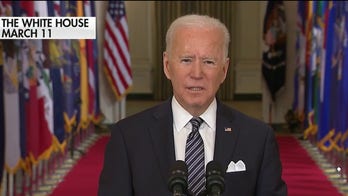 But that’s not how COVID bill was sold 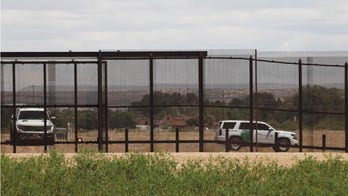 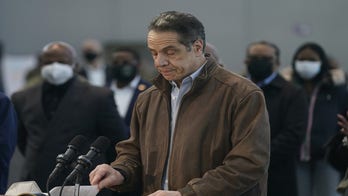 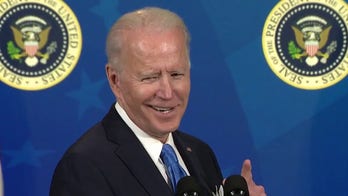 Joe Biden has been president for almost two months. He inherited a terrible economy, people dying during a pandemic, children learning from home while many schools are still closed, businesses closing their doors whether temporarily or permanently, and yet his approval rating is good. 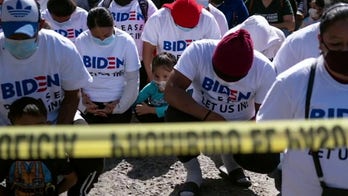 The Biden administration says the migrant surge is a reflection of hope in a 'more humane' U.S. immigration policy; reaction and analysis on 'Outnumbered.'