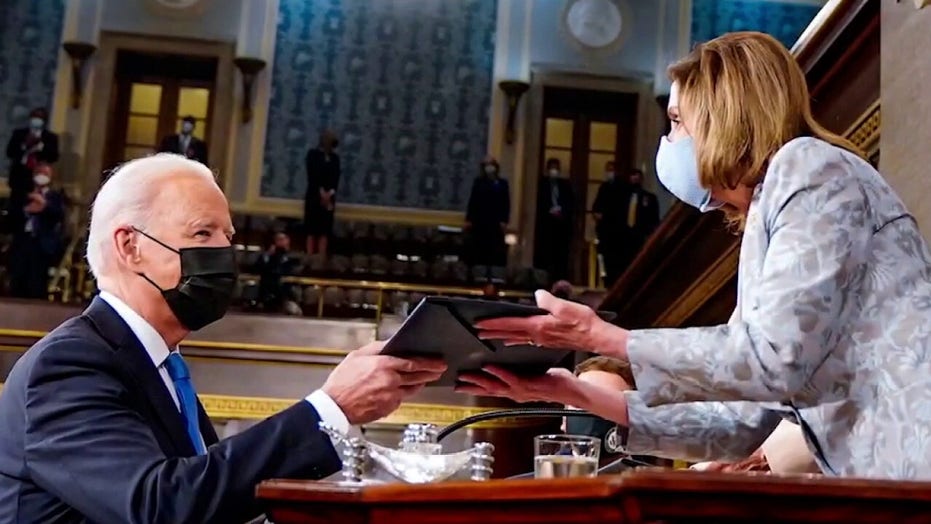 On Mother’s Day this year I want to thank my mother for the most precious gift: My life.

She gifted me with my life, even though at first she was uncertain about it, and even though she had to change the plans she had made for herself and her future.

My mom, Naomi Barber, was courting my dad, Rev. A.D. King, in 1950. She was a freshman at Spellman College in Atlanta and she had big dreams. But as their relationship got more serious, they made the choice not to wait for the wedding night. When she realized she was pregnant, her first thought was to have an abortion.

GREG LAURIE: BILLY GRAHAM'S CRISIS OF FAITH – HOW ONE MOMENT OF DOUBT SOLIDIFIED HIS COMMITMENT TO GOD

Abortion wasn’t legal then but it was available. The American Birth Control League, the forerunner of Planned Parenthood, tried to convince my mother the baby growing in her womb was just a lump of flesh and that she should try a procedure called a D&C, which they described as a clever solution to female problems.

Thankfully, before she made that fatal choice, my mother told her mother about her pregnancy and her plan to end it. My grandmother suggested seeking the counsel of their minister, who just happened to be the man who would be my paternal grandfather, Rev. Martin Luther King Sr.

My Uncle Martin – Rev. Martin Luther King Jr. – famously had a dream that helped change the nation. My grandfather also had a dream, and it helped save my life.

Daddy King, as he’s known in the family, told my mother, "Naomi, you can’t abort this baby. I saw her in a dream three years ago. She is not a lump of flesh. She is a little girl with light skin and bright red hair." That was me.

By stressing the humanity of the child in my mother’s womb, Daddy King employed a strategy we still use to this day in the pro-life movement. Just this week, Priests for Life – where I am a pastoral associate and head the Civil Rights for the Unborn project – kicked off a campaign called "My Heart Beats Just Like Yours."

In 1950 there was no ultrasound to show my mother the flashing white light of my heartbeat, but Daddy King knew it was there.

Showing in incredible photos and videos the development of the child in the womb from the earliest weeks, the campaign emphasizes that an abortion doesn’t just terminate a pregnancy – it takes the life of a human being whose heart beats just like ours.

The slogan "Abortion Stops a Beating Heart" has long been one of the most effective messages of the pro-life movement. "My Heart Beats Just Like Yours" builds on that phrase by making it even more personal, particularly to a woman who might be tempted to abort the baby whose heart is beating right below her own.

In just the last few weeks, several states have passed so-called heartbeat bills that would protect babies from abortion once a heartbeat can be detected. In response, the Associated Press interviewed a doctor who finds it exasperating when pro-lifers talk about beating hearts as early as six weeks into pregnancy.

"You cannot hear this ‘flutter,’ it is only seen on ultrasound," said Dr. Michael Cackovic, a maternal-fetal specialist in Ohio. This is a justification for killing a child, that his heartbeat can be seen but not heard?

In 1950 there was no ultrasound to show my mother the flashing white light of my heartbeat, but Daddy King knew it was there, beating along with my mother’s heart. She chose my life over her dream of graduating from college.

Abortion, as many of you know, wasn’t finished with me yet. I was born on Jan. 22, 1951. On my 22nd birthday, the U.S. Supreme Court decided that the mysterious "cure" for female troubles offered covertly to my mother should be legal throughout the nation. I would come to make the decision myself to stop two hearts from beating. Then tragically, there was a miscarriage due to botched abortion proceedings.

I wish I had made a different choice and my prayer this Mother’s Day – along with my prayer of thanksgiving for my mother – is that every woman facing an unexpected pregnancy today will think about the child in her womb.

Maybe she’ll have light skin and red hair. Maybe he’ll have his father’s eyes or his smile. One thing we know for sure is that the baby’s heart is beating just like yours.

Evangelist Alveda King is Chairman of the Center for the American Dream at the America First Policy Institute. A niece of Rev. Martin Luther King Jr., she is the author of several books, including "King Rules" and "How Can the Dream Survive if We Murder the Children."