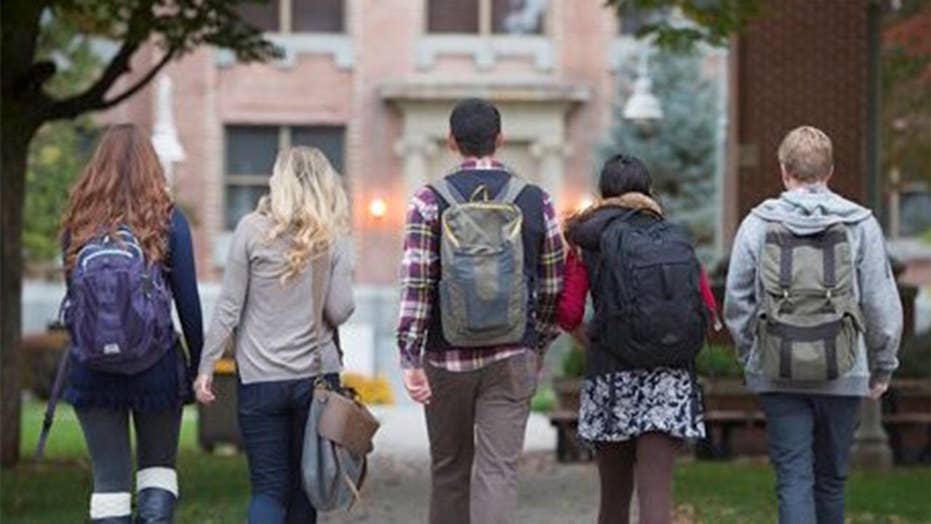 Millennials prefer socialism over capitalism according to new survey

Millennials are fed up with politics – and rightly so.

Over the course of their adolescence and early adult life, they’ve watched our political culture descend into tribalism, rancor, and partisan warfare. They’ve watched our government grind to a halt. And they’ve watched their elders become so polarized they can’t even discuss politics without starting a fight.

While some young people have chosen to get involved or take up activism – particularly on social media – many millennials have chosen to simply tune out. They feel as though their voices aren’t being heard, and they’ve got a million other things on their mind, from student loans to changing relationships. If politics seems so hopeless and unpleasant, what’s the point?

STATE OF THE UNION 2019: WE'RE SO DIVIDED WE SEE OTHERS WHO DON'T AGREE WITH US AS BAD -- HERE'S OUR SOLUTION

Such apathy is pernicious; it enables the angriest, most destructive voices in our politics to fill the void as they race to the bottom. Patriotic young Americans who might have chosen to enter public service turn toward the private sector. People stop bothering to vote. And as the exhausted majority disengages, the vicious cycle continues. Our politics become more divided, and fewer young people want to participate – let alone engage with the “other side.”

But all is not lost!

It turns out that if you can get politically opposed millennials in a room together, with the right structure and ground rules, they can talk to each other in good faith, discover common values, and even work together as friends. I’ve seen it firsthand, in dozens of Better Angels workshops and debates organized on college campuses across the country.

In fact, millennials often turn out to be far less polarized and dug in than older Americans. They may have strong ideological views to be sure, but they are naturally able to break down stereotyped thinking and consider different perspectives. Sure they are frustrated with the state of affairs – and sure, there will always be a minority of folks who see the other side as irredeemably evil – but the majority of young people want to find a way forward together.

This paints a starkly different picture from the stereotype of college students as intolerant radicals who reflexively shout down ideas they don’t like. Yes, the scenes of protest are real – and there are legitimate debates to be had about free speech, hate speech, and where to draw the line – but the hyper-partisans represent the few and the loud, not the many students who speak up for their views but respect those with whom they disagree.

We need to promote cross-partisan dialogue on campus and empower those trying to bridge divides. That is not to say that we should paper over our disagreements, moderate our views, or dismiss the concerns of students who feel persecuted or unsafe. But we should encourage people to talk, listen, and be heard. Protest, dissent, and radicalism are hallmarks of American democracy – but so too are open ears, open minds, and open hearts.

Ciaran O’Connor is a former Clinton and Obama campaign staffer.