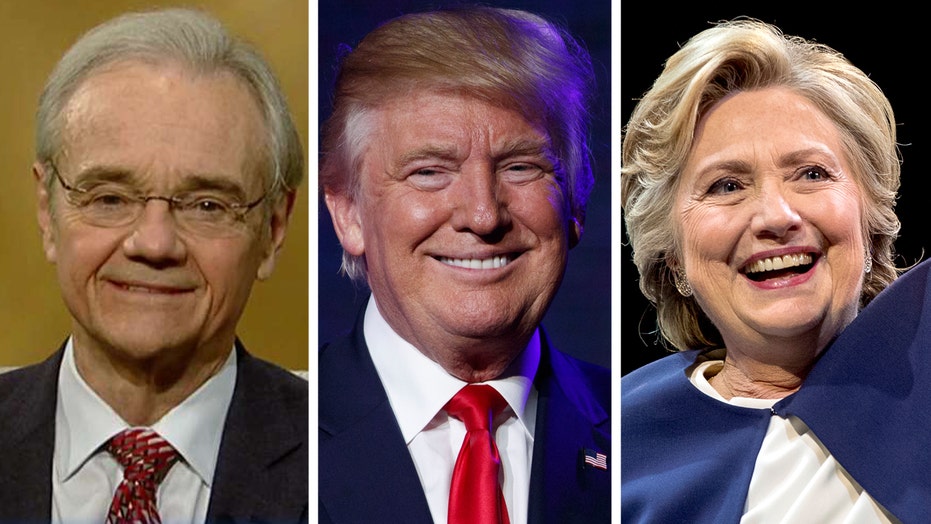 Well said, and she gave a moving performance — but it would have been more powerful if the first lady had dared to say the same things about the proven sexual misconduct of fellow Democrats Bill Clinton or the late Ted Kennedy. Or if she had denounced the crude rappers she invites to the White House for their “demeaning” lyrics about women.

But she didn’t, which spotlights the Achilles’ heel of her argument. To wit, selective outrage in the service of partisan politics is neither moral nor persuasive.

Politics, someone once said, ain’t beanbag, and there is nothing more hardball than the stretch run of this year’s presidential campaign. The only rule is that there are no rules.

The record of both Clintons must count in weighing whether the sexual charges against Trump disqualify him from consideration.

Because sex sells, and because she is seriously hobbled by her own past, Hillary Clinton is now running almost exclusively on charges that her opponent is a pig and a predator. The charges are spilling nonstop from the front pages and airwaves in a coordinated effort to deliver a kill shot to the Republican nominee.