Teacher resigns over CRT, says parents and teachers need to speak out against controversial curriculum

Manchester, Connecticut teacher Jennifer Tafuto explains why she left her job, says curriculum was too divisive for young students

Over the past year, the left-leaning media has peddled the narrative that an emotional constellation of "white resentment," "white fragility," "white rage," and "white fear" drives opposition to critical race theory in America’s public schools. Now NBC News claims it can prove it.

In a long story featuring analysis of demographic data, NBC News reporter Tyler Kingkade and data editor Nigel Chiwaya claim that the parent uprisings against critical race theory, which have occurred in more than 200 school districts across the country, are a "backlash" against "rapid demographic change" and "the exposure of white students to students of color."

Or, to put it bluntly, it’s the ugly reaction of white racism in the face of rapidly integrating schools. As left-leaning Slate concluded, NBC’s reporting proves that fear of "white replacement" and the desire to "protect whiteness" motivate the anti-critical race theory movement.

There is only one problem: NBC’s analysis is nonsense. The report, like the left-wing narrative about critical race theory more generally, fails both statistically and imaginatively. NBC News builds its narrative on the claim that "many of the school districts facing backlash over equity initiatives are diversifying faster than the national average."

The report provides data for 33 school districts, which undermine its argument in two ways: first, one-third of these districts have diversified slower, rather than faster,  than the national average; and second, according to NBC News’ own reporting, there have been anti-critical race theory protests in at least 220 school districts nationwide, which means that NBC failed even to analyze 85 percent of the evidence. 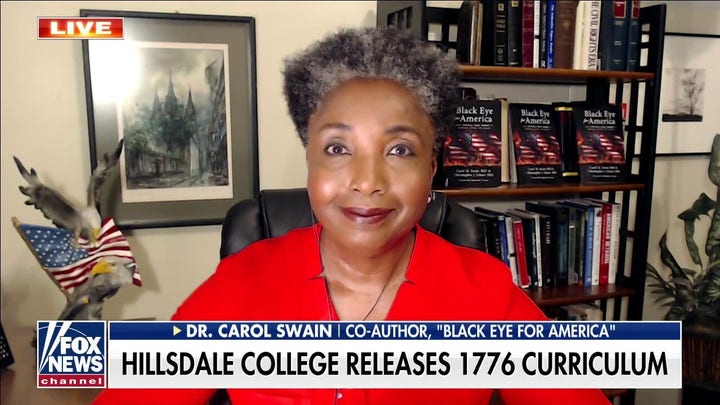 But the NBC report, like almost all mainstream media coverage, fails an even greater imaginative test: these publications cannot imagine a world outside the framing of the 1960s civil rights era, comparing opposition to critical race theory with racial segregation, Jim Crow, and the Ku Klux Klan. NBC suggests darkly that these communities "have long segregated their schools" to exclude blacks, while the Slate piece makes a more explicit comparison between parent protesters and "Louisiana’s White League," "racist mass shooters," and the "Capitol insurrectionists."

These comparisons fall apart after the most basic examination. Parents in Fairfax and Loudoun County, Virginia, whom the NBC News report cast in a negative light, aren’t old-line racists and segregationists but educated, affluent, and diverse citizens in the elite suburbs surrounding Washington, D.C.

Contrary to the narrative about white families lashing out against an influx of minority students, the leader of the parent opposition in Fairfax County is an Indian-American woman, Asra Nomani, who has blasted critical race theory for reducing academic standards and discriminating against high-performing Asians. And Loudoun County has roughly the same proportion of blacks as it did 20 years ago; the highest rate of population growth has been among Asians and Latinos, who, according to a recent Rasmussen poll, oppose critical race theory by a two-to-one margin—the same as white voters. 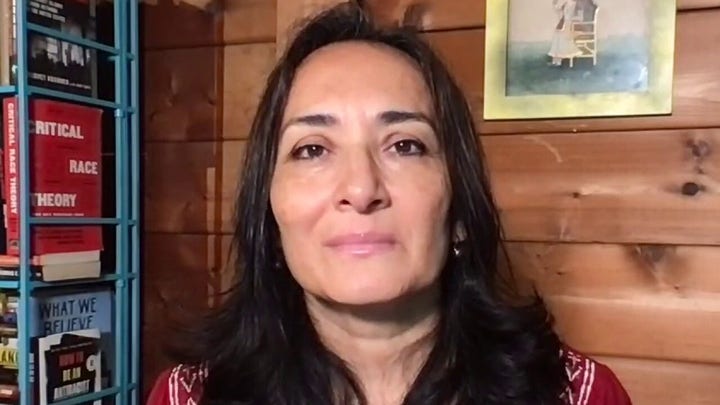 NBC News’ misleading report is part of a broader campaign to confuse the public about critical race theory. Over the summer, as the parent protests began to make headlines, left-leaning media initially claimed that CRT was an obscure theory found only in law schools. But parents saw the overwhelming amount of reporting about critical race theory in their schools and powerful organizations, including the national teachers’ union and the U.S. Conference of Mayors, explicitly endorsing critical race theory in public education. When these and other attempts at denial and deflection failed, left-leaning activists and journalists fell back on an old sawhorse: decrying opponents as racists.

This gambit will not work, either. Though few parents have delved into the bibliographies of critical race theory architects like Derrick Bell or Kimberlé Crenshaw, most parents have an instinctual feel for the danger that such divisive ideologies pose to their kids. Polling data going back nine months marks a clear progression: the more Americans hear about critical race theory, the likelier they are to oppose it. 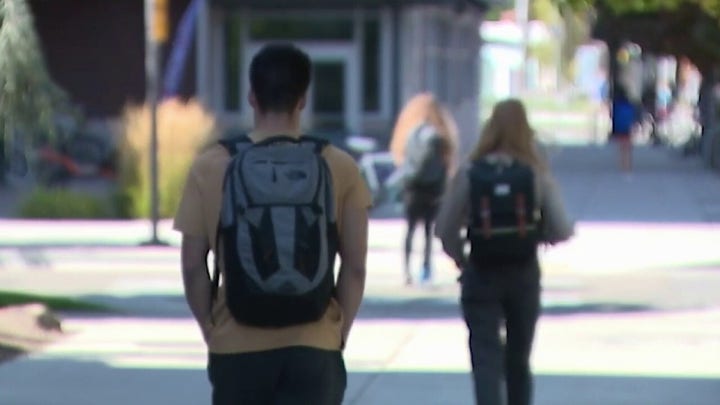 Finally, opposition to critical race theory isn’t strictly a conservative or Republican issue. For example, Loudoun and Fairfax Counties, which NBC News painted as bastions of backward-looking conservatism, are in fact quite liberal: in 2020, voters in these two counties picked Joe Biden by a 25-point and 39-point margin, respectively. And yet, according to a Public Opinion Strategies poll, they oppose critical race theory in schools by an eight-point margin, and 59 percent of public-school parents view the theory negatively.

Americans have moved past the politics of the 1960s. They are tolerant, integrated, and in agreement that malicious racial theories of all kinds should stay out of the classroom. It’s past time for the media to take note.