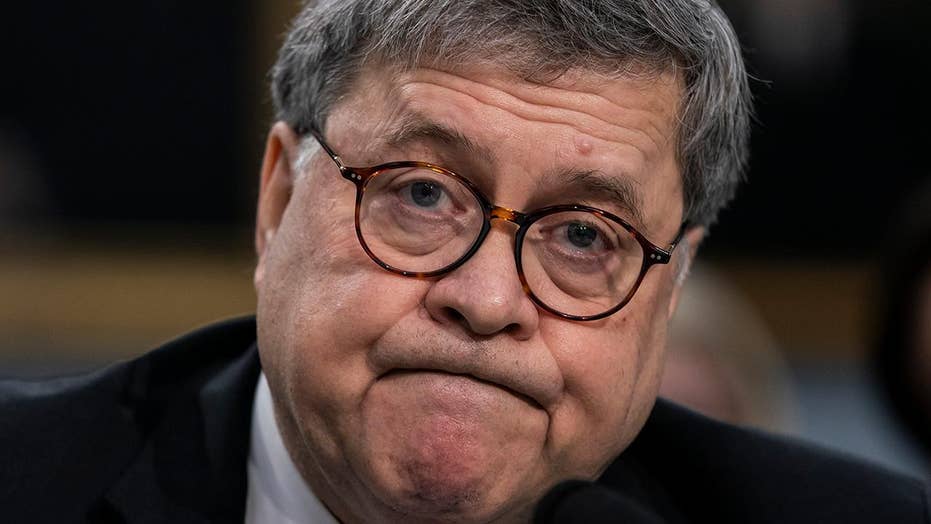 It is Holy Week, marking the series of events in Christianity between Palm Sunday and Easter Sunday. It is also the week we are likely to see the Barr Report, the redacted version of the Mueller Report that has been in the possession of Attorney General William Barr for a month of Sundays.

Politically, submitting the Barr Report this week is an attempt to continue the campaign to stonewall the Mueller Report to help Trump and hamper the truth. Congress is in recess this week, so members are not in Washington.  As a result, it is harder to get their reaction to the Barr Report when they are spread across the country.

The result is less media coverage featuring the co-equal branch of government and their criticism. Furthermore, many schools have spring break, families are traveling for Easter, and the Trump administration hopes that too will dampen the reaction to the redactions by Barr.

Clearly, this Mueller Report Easter egg hunt is designed by Trump and Barr to hide the truth from the American public.

Anyone who knew anything about Barr before he became Attorney General isn’t surprised by this mission of deception. Long before he wrote the memo that is now the roadmap to protect Trump from the Mueller Report, Barr, in his previous tour as Attorney General, helped others avoid justice during Iran Gate by stonewalling and issuing pardons during the George H.W. Bush administration.

Sound familiar? It is, in fact, the Trump-Barr playbook.

The truth about Trump, the interference by Russia and others in the 2016 election, and more will be revealed no matter what Trump claims and Barr does to the Mueller Report.

If there were any lingering doubts as to Barr’s intentions for denying the American people the truth, that ended last week with his appearances before Congress. There were numerous incidents when Barr engaged in everything from parsing to obfuscation to deception and distraction.

One of the most egregious examples was Barr’s refusal to answer the question whether he shared a copy of the Mueller Report with the White House. That is a “yes” or “no” question. Yet, Barr refused to answer.

Why? If Barr answered “yes” then he is acting as Trump's lawyer and not as the lawyer for the people of the United States, ending any pretense of his fairness in this matter and would initiate calls to remove him from office -- and deservedly so. If Barr answered “no,” and that turns out not to be true, then he’s lying before Congress and that’s a crime – a federal crime.

Several people have already been convicted of lying to Congress in the Mueller investigation, including Michael Cohen, the former lawyer for Trump who has been sentenced to jail and disbarred for it. The fact Barr ducked the question clearly implies he shared the Mueller Report with the White House. That alone should disqualify him from any role in this matter let alone as Attorney General.

On Easter, Christians celebrate the Resurrection of Jesus, three days after his Crucifixion. This resurrection is the triumph of truth. Jesus was the Son of God, as he claimed.

No matter what lengths people resort to in order to hide the truth, it always comes out.

The truth about Trump, the interference by Russia and others in the 2016 election, and more will be revealed no matter what Trump claims and Barr does to the Mueller Report.

And when the truth is revealed our democracy will be resurrected as well.