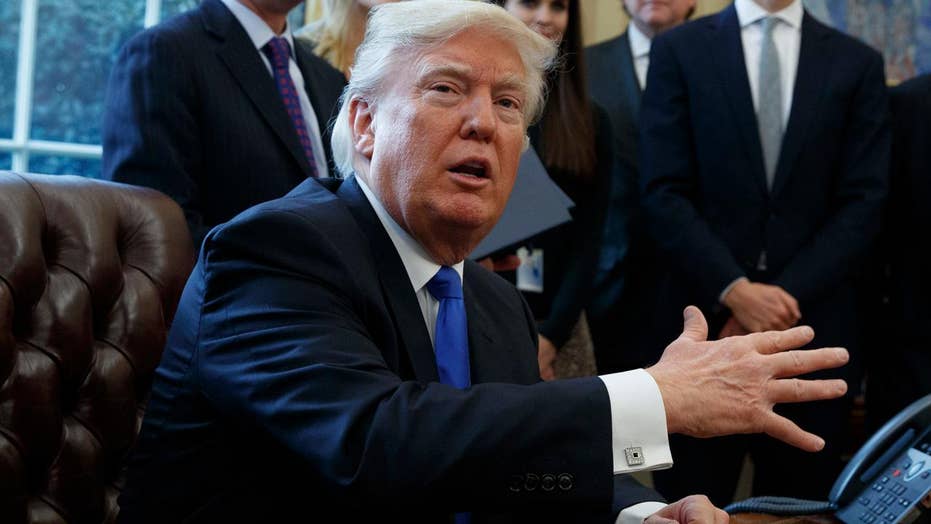 A fair and balanced debate

Editor's note: The following column is adapted from a column which originally appeared on AEIdeas.org, the blog of the American Enterprise Institute.

Senate Minority Leader Chuck Schumer has threatened to stonewall Donald Trump’s pick to replace Justice Antonin Scalia, telling MSNBC’s Rachel Maddow, Schumer said: “It’s hard for me to imagine a nominee that Donald Trump would choose that would get Republican support that we could support.” When Maddow asked, “You will do your best to hold the seat open?” Schumer replied, “Absolutely.”

The fact is, Senate Democrats are powerless to stop Trump from appointing and confirming a rock-ribbed conservative to replace Scalia.

Here is what Trump should tell Schumer in so uncertain terms:

In his inaugural address, Trump promised “we are transferring power from Washington, D.C. and giving it back to you, the people.” That starts with the Supreme Court.