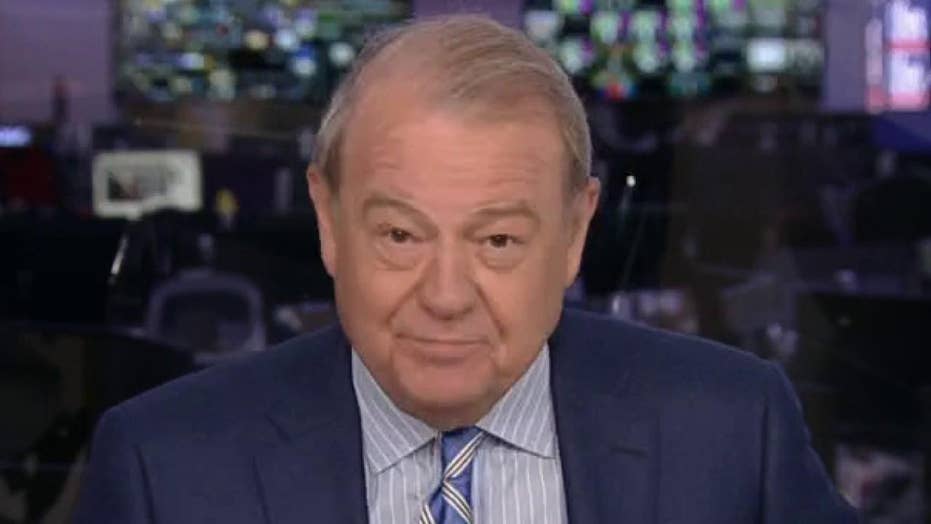 Remember when Democrats pretended to care about the “integrity of our elections”? It was a mantra in their partisan pursuit to undo the last election.

House Speaker Nancy Pelosi, D-Calif., said it was all about “the integrity of our elections, the basis of our democracy.”

So why do Democrats suddenly want to completely redesign how we vote in a matter of months? Why do they want to send out millions more ballots this November than there are eligible voting adults? Why do they want to put paid campaign operatives in charge of delivering paper ballots in an election system they claimed was so vulnerable to begin with?

President Trump has been talking a lot about the threat that widespread mail-in voting poses in November, and for good reason. Despite federal requirements to clean up their voter rolls, many states neglect this duty.

In 2012, the Pew Research Center found 24 million registrations that were no longer valid or significantly inaccurate, 1.8 million dead “voters,” and 2.75 million people who were registered in more than one state.

The problem persists. Among California’s so-called “active” voters, there are nearly 2,000 who are over 105 years old.

By 2018 the number of missing ballots nearly doubled. Nothing says confidence like 10 million ballots vanishing into thin air. And these were elections where the majority of votes were cast in person.

What would happen when liberals vastly expand the universe of mail-in ballots and send them to inactive voters who have likely died or moved away? This could happen in Los Angeles County, where 112 percent of residents are registered to vote.

A surplus of ballots would be convenient when you legalize ballot harvesting, gut signature verification and allow ballots to be delivered and counted after Election Day.

That’s exactly what Democratic groups are pursuing in court. They’re suing to stop enforcement of the ballot harvesting ban in Michigan. In Wisconsin, they want ballots received and counted after Election Day.

In Pennsylvania, Democrats want “community ballot collection” and want to strip signature verification requirements. Translation: Democrats want their blue wall back, and they think liberal activist judges will give it to them.

Ballot harvesting is when paid campaign operatives go door-to-door, eliminating the idea of the secret ballot. Voters could easily be nudged, and ballots could be picked up, signed and never checked.

This is what Democrats call “voter assistance,” and what Marc Elias and Perkins Coie are seeking in courts across the country: destroying ballot security laws that are already on the books.

Hillary Clinton is on board, too, getting the band back together to “ensure the integrity of our process.”

Actual integrity means safeguards that Republicans are fighting for, like making sure ballots are received by Election Day – an idea that enjoys the support of 83 percent of Americans.

Eighty-four percent of Americans think signatures on mailed ballots should match those on record, 80 percent think some form of voter identification should be required, and 77 percent want the security of the voting booth and the privacy it affords.

Democrats would strip all of that away. The potential for fraud in such a system is obvious. But the liberal media keep telling you we have nothing to worry about, repeating over and over again that “there is no evidence voting by mail leads to voter fraud.”

Ballots Stolen Out of Mailboxes in NJ

Ballots Found in Trash, Pile Up in Apartment Complexes in Clark County, NV

And this is without Democrats’ nationwide ballot harvesting plan.

The good news is that we’re winning. A judge appointed by President Bill Clinton just blocked an attempt by liberal groups trying to force Florida to allow ballot harvesting and count ballots that arrive after Election Day.

Attorney General William Barr recently warned that massive mail-in voting “opens the floodgates to fraud,” where a “foreign country could print up tens of thousands of counterfeit ballots and be very hard for us to detect.”

The same people who told you for years that our election system was so vulnerable that it could be compromised by Russians “walking around New York City dressed up as Santa Claus with a Trump mask” now say our system can sustain millions more ballots floating around and unknown ballot harvesters picking them up.

The only people trying to weaken confidence in our elections are Democrats. They did it in 2016, and they’re trying again in 2020.

As Joe Biden and Nancy Pelosi continue their mail-in ballot harvesting push, remember: this isn’t about integrity of our elections. It isn’t about voting safely. It’s about Democrats trying to secure an edge at – and away from – the ballot box.