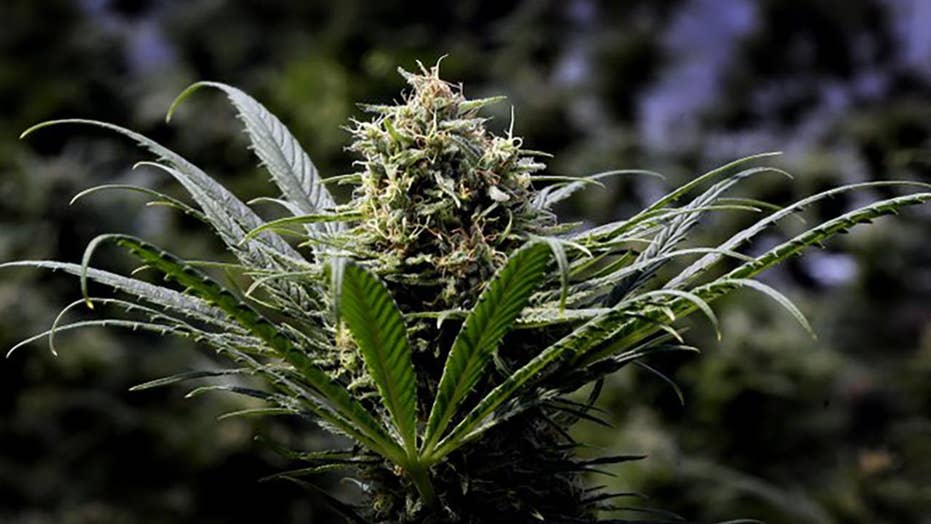 Marijuana growers are making big money by undercutting the legal price of pot.

Across the country, lobbyists for the marijuana industry, backed by Big Tobacco, Big Alcohol, and pharma investors, have focused much of their attention on getting members of Congress to back today’s highly potent legal weed under the guise of social justice to create a new addiction-for-profit industry.

Until former House Speaker John Boehner was tapped to be a lead promoter of Big Marijuana, it seemed Republicans were solidly on the side of parents, doctors, educators, religious leaders, and law enforcement who opposed putting more drugs, even legal ones, in Main Street storefronts.

Now this growing industry, with billions in investment capital from the likes of Altria and Anheuser-Busch, is setting its sights on Republican lawmakers.

POT AND TEENS – I’M A MOM AND A DOCTOR, HERE’S WHAT I TELL MY OWN TEENAGERS

Senate Majority Leader Mitch McConnell and Senate Appropriations Committee Chairman Richard Shelby should be keenly aware that some of their pro-marijuana colleagues are trying to use sneaky tactics to attach big federal giveaways to the marijuana industry to a must-pass spending bill.

These amendments would fast track pot legalization across America by providing access to the federal banking system for commercial marijuana and supporting an amendment that would limit the Department of Justice and FDA’s ability to enforce current drug laws. 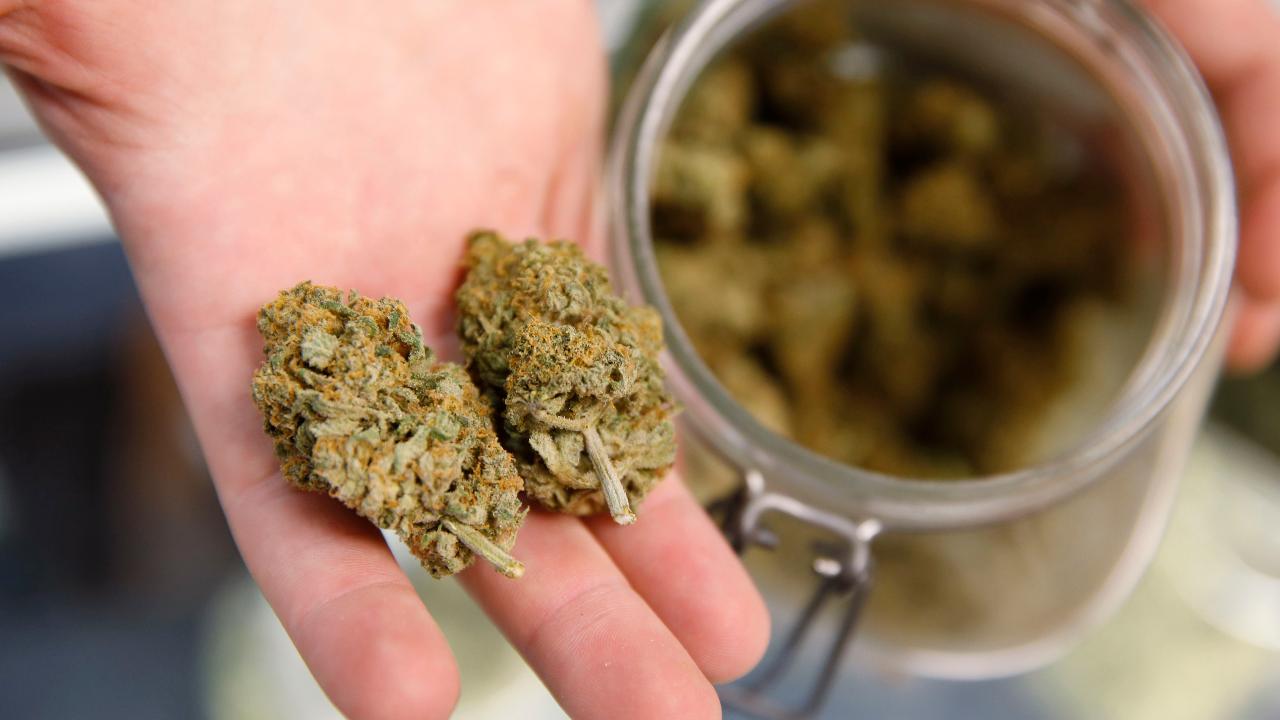 Americans don’t want more drugs in their communities. They might think that small amounts of possession shouldn’t land someone in jail, but that doesn’t mean they want to throw gasoline on the fire of a drug crisis that’s already an inferno.

State and local elected officials might like the sound of tax revenue before they learn about increased costs including social services, drug treatment, law enforcement, product inspections, education and Medicaid.

Law enforcement has long raised significant public safety concerns about an increase in drugged driving. In Oregon, nearly 25 percent of drivers polled admitted to driving under the influence post-legalization there. In Colorado, traffic fatalities linked to pot have more than doubled since legalization.

The black market is flourishing in legalized states and giving cartels access to our banking system will give them the color of legitimacy.

Doctors and psychologists continue to be alarmed at the growing body of research that links regular pot use, particularly the industry’s more potent edible forms, to psychosis, depression, lower IQ, schizophrenia, and suicide.

Americans don’t want more drugs in their communities. They might think that small amounts of possession shouldn’t land someone in jail, but that doesn’t mean they want to throw gasoline on the fire of a drug crisis that’s already an inferno.

There’s certainly a method to the industry’s Washington strategy. Big Marijuana has had a hard time of late with their state-by-state battles to legalize pot. Even in deep-blue New York, New Jersey, and Connecticut, they were blocked by coalitions of parents, teachers, police groups, and doctors this year. Legislation to expand commercial weed also failed to advance in Rhode Island, Minnesota, New Mexico, Hawaii and Vermont.

Big Marijuana believes that these amendments to the Senate Appropriations bill will aid them in expanding the market from coast to coast. They’re not wrong.

Senators McConnell and Shelby have a long history of standing up against the marijuana industry. They should continue this stance by preventing pro-pot senators from sneaking backdoor legalization amendments into government funding bills.

Americans should hope Senate GOP leadership won’t hand our kids and communities over to pot profiteers.