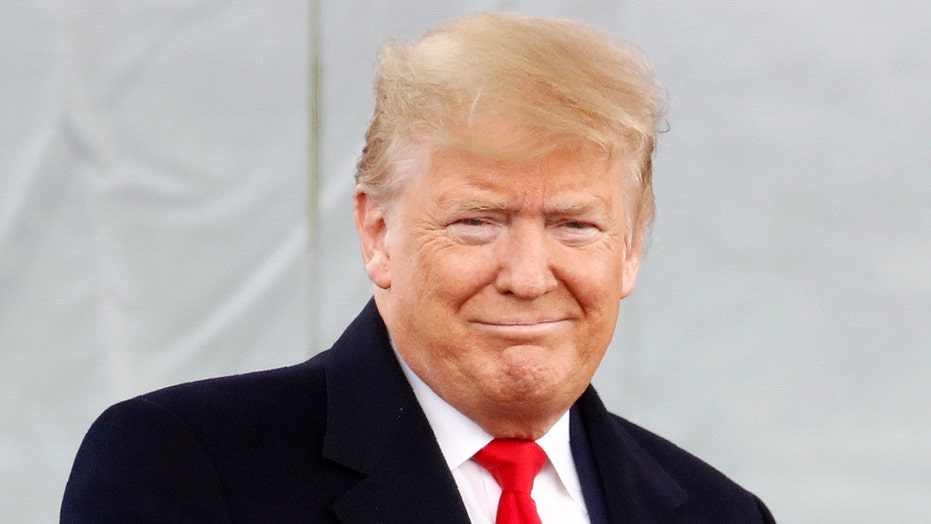 Trump 2020 campaign manager Brad Parscale sits down with Judge Jeanine Pirro to discuss how impeachment has given a boost to the president's reelection efforts.

Democrats are frantic. Not only has their zealous drive to impeach Donald Trump flopped with voters – even in their own party – but the president will soon deliver a barn-burner of a State of the Union speech and there’s nothing they can do to stop him.

To top it off, a cranky Socialist with zero chance of beating Donald Trump is currently leading in their primary contest.

Addressing the nation in his State of the Union speech, President Trump will rightly take credit for signing new trade deals, building up our military, pushing our allies to carry more of our mutual defense burden, stemming illegal immigration, supporting our ally Israel, boosting incomes and jobs, confronting China’s malignant cheating and spying, taking out villainous terrorists, ditching cumbersome regulations, soaring homeownership, raising our energy capabilities, and so many other initiatives that somehow overcame the furious resistance of Democrats.

TOM BASILE: PELOSI'S IMPEACHMENT GAMBLE FAILS – HERE'S WHAT GOING ALL IN COULD COST HER AND THE DEMOCRATS

President Trump can boast of so many successes and initiatives … that they have gone unheralded by a liberal press breathlessly covering the Adam Schiff show.

Rep. Mazie Hirono of Hawaii is so alarmed that the president will win over the country on Feb. 4 that she is already blasting his still-unwritten remarks, warning a reporter at The Hill that “I expect he'll use the State of the Union to lie about everything he's doing."

Sorry, Mazie; Trump doesn’t need to lie. His excellent record speaks for itself.

A recent WSJ/NBC poll showed that only 41 percent of Democratic primary voters want their party to focus on impeaching Trump; a solid 51 percent prefer that they try to beat him at the ballot box in November. That’s a big slide in enthusiasm for impeachment since December; given the weakness of the case Intel Chair Schiff presented and how badly he mangled the secretive House investigation, the drooping support is not surprising.

It is also not surprising that the endless arguments about Trump’s delaying aid to Ukraine led nowhere. The Senate, ultimately, declined to call witnesses and a vote to acquit is all but certain. Indeed, the outcome of this ugly proceeding was never in doubt.

Americans might wonder, then, what it was all about. They might rightly question why House Speaker Nancy Pelosi and her colleagues dragged the country through such a destabilizing ordeal, which will likely hurt our democracy by severely lowering the bar for impeaching future presidents.

Americans might rightly question why House Speaker Nancy Pelosi and her colleagues dragged the country through such a destabilizing ordeal, which will likely hurt our democracy by severely lowering the bar for impeaching future presidents.

If the effort was simply political – meant to tarnish President Trump – it failed. Most polling shows his approval ratings at or approaching all-time highs. Meanwhile, his fund-raising has been extraordinary, hauling in unprecedented campaign dollars and thousands of new supporters.

But the most damaging result of the impeachment mess for Democrats is how it has scrambled their primary race. Surely Pelosi and her colleagues anticipated that highlighting the president’s dealings in Ukraine would damage Joe Biden, the front-runner candidate thought most able to beat Trump. They must have known that every story chasing Trump’s alleged abuse of power would link Joe and Hunter Biden to unsavory activities in a corrupt country.

That may account for the dip in Biden’s lead over his closest rival, Bernie Sanders, in recent weeks; Biden is now less than four points ahead, according to the RealClearPolitics average of polls.  The day the House voted to impeach the president, Biden led by eight points and before the entire undertaking began, back in September, he was on top of then second-place Elizabeth Warren by 10 points. 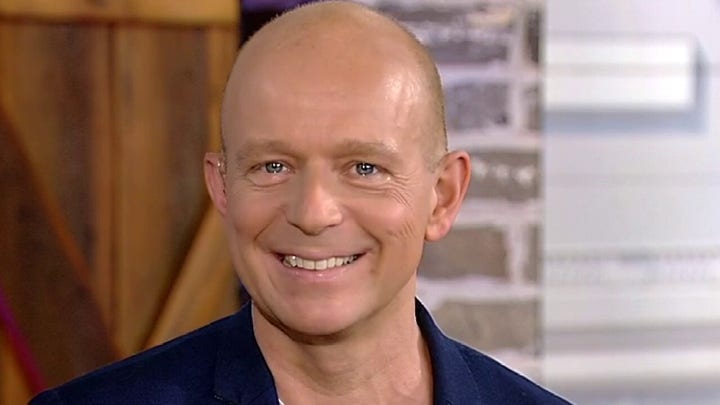 There are other reasons Biden has faltered, but there is no question that daily reminders of Hunter Biden’s money haul in Ukraine have ruptured Joe’s reputation as a straight shooter. How stupid.

Biden’s slip has opened the door for Sanders, the candidate establishment Democrats most fear. They know that the septuagenarian Socialist is unlikely to win back those critical swing states full of union voters that defected to President Trump in 2016. A country in which only 24 percent of the populace views themselves as “liberal” is not ready for President Sanders.

Especially when the nation is flourishing. That, of course, is the message that Trump will deliver in his State of the Union address, and the main challenge for Democrats. Not only is unemployment at a 50-year low but wages are finally rising, and they are moving up fastest for people at the bottom of the income spectrum. Ditto for homeownership, rising most rapidly for those with income below the median level. It’s hard to paint Trump’s policies as benefiting only the wealthy when the entire country is thriving.

Trump will also point out that the strong jobs market has helped minorities, with African American and Hispanic unemployment also at record lows. That’s one reason African American support for Trump has doubled over the past year. A new Rasmussen survey finds 42 percent of black voters approve of the president, up from 21 percent a year ago. The poll echoes recent findings by Marist and Emerson, which also report the president’s popularity among blacks increasing.

To be clear: pollsters do not expect President Trump to win 30 percent of the black vote. He doesn’t need to. Just as he unexpectedly won in 2016 by wooing blue-collar workers long taken for granted by Democrats, Trump’s prospects this November are measurably improved by any significant increase in minority approval. He got an estimated 8 percent of the black vote in 2016; an increase to 15 percent would mean an easy victory this time around.

President Trump will make his case in the State of the Union address. Democrats will peevishly sit in their seats when he talks of protecting our borders, lowering drug prices, defeating ISIS, increasing black wages, killing anti-American terrorists, Bloomberg’s “Consumer Comfort” index at a near-record high, and so many other signs of success.

Most Americans will stand and cheer.