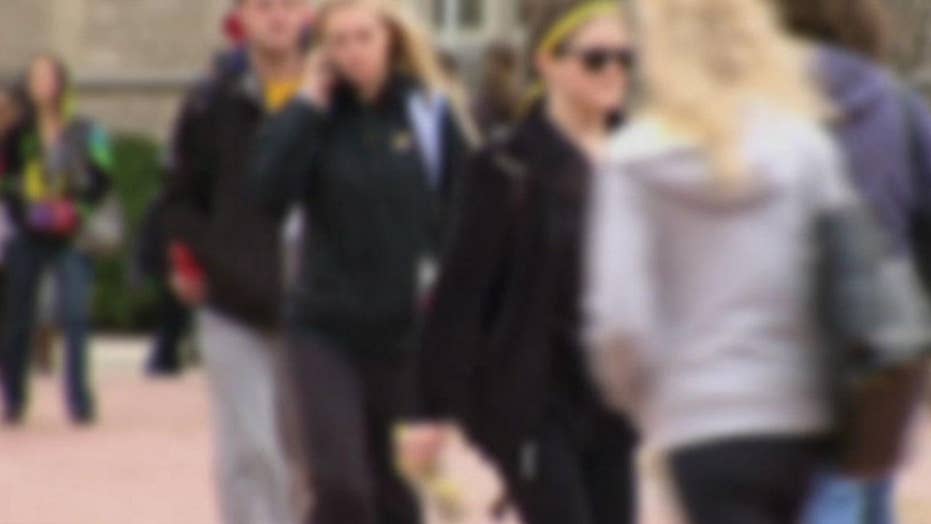 Study reveals how students really use their student loans

I’m one of about 45 million Americans collectively paying back more than $1.4 trillion in college student loan debt. The average student borrower owes more than $31,000 and some owe a lot more – a huge burden for young people just starting their careers or going on to graduate school, where their debt will only increase.

Unfortunately, Congress – where I am privileged to serve – has shown very little urgency to address this growing problem, which has reached crisis proportions. If Congress fails to take substantive steps to change course by offering actionable solutions to disentangle millions of Americans from the crushing burden of student loan debt, the consequences to our nation will be severe.

As a member of the House of Representatives I’m in position to do try to do something to help my constituents and all Americans deal with growing student debt. That’s why I’ve introduced legislation called the Student Security Act.

My legislation would allow young people to choose – on a strictly voluntary basis – to get student loan forgiveness in exchange for agreeing to raise their own qualifying age for Social Security benefits many decades in the future.

The completely voluntary Student Security Act would not in any way alter the benefits earned by current or prior recipients of Social Security. In fact, it would not even change the benefits structure for those currently burdened with student debt, unless they chose to take advantage of this proposed program.

How exactly would the Student Security Act work?

For every $550 in student loan forgiveness – or roughly the average cost for one credit hour at a public university – a Student Security participant would agree to raise his or her full-retirement age for Social Security benefits by one month. A student could get a maximum of $40,150 in debt relief. To get that, the person would delay the starting age for collecting Social Security benefits by 6 years and 1 month.

Lifting the student loan debt burden from those willing to take charge of their own economic future would preserve the Social Security promise for current and future beneficiaries by saving the program an enormous amount – nearly three-quarters of a trillion dollars.

This saving arises because the average Social Security beneficiary receiving roughly $16,000 in benefits each year. Delaying the start of those benefits by several years would save over $700 billion over 75 years, the Social Security Administration projects. That’s over 11 percent of what’s needed to make Social Security solvent.

As millennials flock to cities where costs of living are at all-time highs, and average American lifespan is 78.7 years, think of the economic impact that individuals starting their adult lives free from student loan debt would have on our economy.

We can’t afford to lose the energy, ideas, and vision of young people who give up their dreams of going to college because it is unaffordable. And we shouldn’t saddle young people who graduate with enormous debt, forcing them to postpone marriage, becoming parents, buying homes, starting a business, and many other activities that enhance their lives and strengthen our economy.

Sen. Bernie Sanders, I-Vt. was right to address the issue of student loan debt during his presidential campaign – but his solution was wrong. Sanders suggested the people should rely on government for tuition-free college, but I believe that government relies on the people. Thus, people must be given control to reap the benefits of their decisions to shape their own lives.

Unfortunately, the words “student loan debt” cause many to recoil with images of Sanders and a socialist pitch for “free college.” But even Bernie knows that nothing is “free.” Someone always pays, but that is no excuse to ignore this problem.

A recent poll revealed that most millennials would sacrifice their right to vote to eliminate their student loan debt. Yet, for as much flack as millennials take for social media addictions and pumpkin spice everything, no one can deny the economic pressure brought to bear from facing tens of thousands of dollars in student loan debt.

Why not allow individuals an option of paying their own student loan debt today by taking less from Social Security decades in the future?

Rep. Tom Garrett is a Republican representing Virginia’s 5th Congressional District. He is a member of the Committees on Education and the Workforce, Homeland Security, and Foreign Affairs.