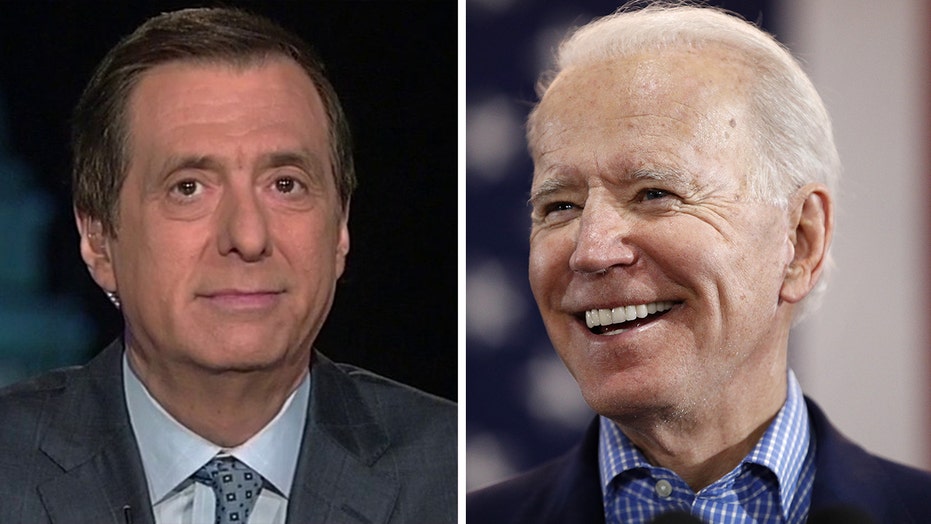 Super Tuesday nominating contests in 14 states and American Samoa brought lots of surprises and lessons learned, as former Vice President Joe Biden and Sen. Bernie Sanders, I-Vt., both picked up substantial amounts of delegates, while other candidates trailed far behind.

We don’t know yet how many delegates each Democratic presidential candidate will get, because final tallies aren’t complete. A candidate needs at least 15 percent of the vote in a state or a congressional district to pick up any delegates.

Fox News projected that Biden won the most votes in delegate-rich in Texas, along with Massachusetts, Minnesota, Virginia, Tennessee, Alabama, North Carolina, Arkansas and Oklahoma.

Sanders got the most votes in California, where 415 delegates were up for grabs – far more than any other state (Texas had the next highest amount, with 228 delegates). He also won his home state of Vermont, along with Colorado and Utah.

Just days ago, Biden’s campaign was on life support and may people were expecting him to exit the race for the Democratic presidential nomination. But I had cautioned that the fat lady hadn’t sung yet.

Biden won the South Carolina primary Saturday in a landslide – capturing 48 percent of the vote compared to just 20 percent for Sanders. Billionaire Tom Steyer got 11 percent and the remaining candidates were in single digits. Steyer dropped out of the presidential race that night.

Biden ran for the Democratic presidential nomination in 1998 and 2008 and never won a primary. He maintained that losing record until Saturday, failing to win the Iowa and Nevada caucuses and the New Hampshire primary last month

But South Carolina created a political tsunami for Biden, knocking Steyer, Sen. Amy Klobuchar of Minnesota and former South Bend, Ind., Mayor Pete Buttigieg out of the presidential race. Klobuchar and Buttigieg endorsed Biden at a rally in Texas Monday night, as did former presidential contender and congressman from Texas Beto O’Rourke.

Biden capitalized on his South Carolina victory to win the majority of states on Super Tuesday. In just the space of a few days, voters and the media stopped looking at Biden as a weak candidate and started looking at him as a strong one – the transformation was as startling as watching mild-mannered Clark Kent turning into Superman on Super Tuesday.

Money can’t buy you a nomination

Bloomberg spent a reported $600 million on his campaign and skipped the first four nominating contests, betting that his advertising blitz of Super Tuesday states would convince millions of Americans to vote for him. He lost the bet – big time.

While Bloomberg exceeded the 15 percent needed to get delegates in some of the Super Tuesday states he didn’t come close to winning in any of them. His only outright victory came in caucuses in American Samoa, where only 6 delegates were up for grabs.

Biden spent virtually nothing in some of the Super Tuesday states he won.

.In just the space of a few days, voters and the media stopped looking at Biden as a weak candidate and started looking at him as a strong one – the transformation was as startling as watching mild-mannered Clark Kent turning into Superman on Super Tuesday.

In 2016, Sanders brought young people out to vote for him in record numbers, but that wasn’t the case on Super Tuesday. Although there were record numbers of voters, many of those voters turned out for Biden.

For example, in Virginia, the voter turnout was double that of 2016 – but Biden captured 53 percent of the vote on Super Tuesday. And Sanders lost states like Oklahoma and Minnesota Tuesday that he won in primaries in 2016, when he lost the presidential nomination to Hillary Clinton.

The polls were wrong

According to the polls, Joe Biden wasn’t supposed to win Texas or Massachusetts – but he did. Sanders was supposed to have a 30 to 40 percent lead in California over Biden, but Sander’s lead was only 9 percent in incomplete returns Wednesday morning.

This shows that the Democratic presidential race is very fluid, with many voters making up their minds at the last minute, especially in response to new developments and candidates dropping out.

There is still no clear frontrunner

We won’t know for a few days how many delegates Biden, Sanders and the other candidates won on Super Tuesday because many mailed-in ballots remain to be counted, especially in California.

Democrats picked about a third of the pledged convention delegates on Super Tuesday, so there are many more primaries to go – including Pennsylvania, where Biden lived as a boy before moving to Delaware -- and the battleground states of Wisconsin, Michigan, Ohio and Florida.

The bottom line is that Super Tuesday was exciting and full of surprises, as the campaigns have been.

The story was rewritten for Joe Biden Tuesday, but since campaigns can change daily so can the landscape. As a Democrat, I am excited to see what the next few weeks and months hold for the next primaries and for my party.