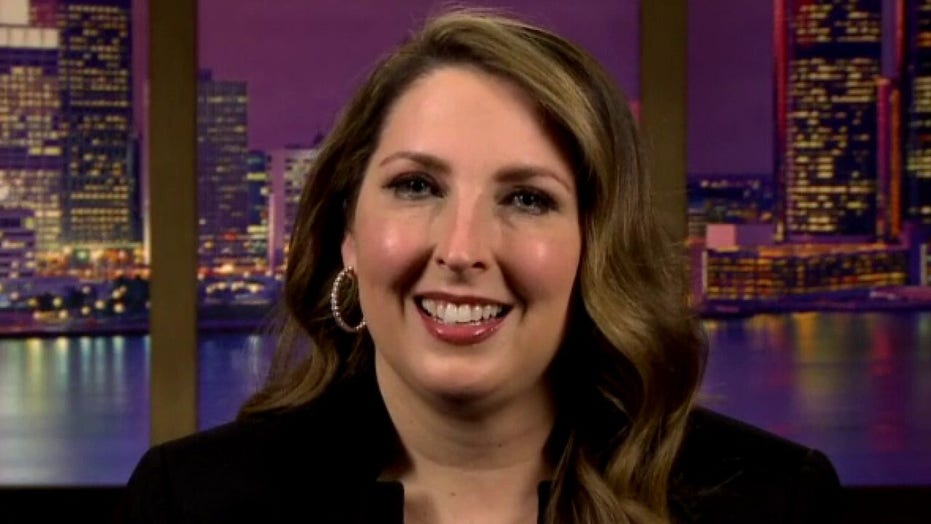 Super Tuesday primary results – where 1,357 delegates were at stake – make it clear that the fight for the Democratic presidential nomination is far from over. It’s going to be a long, nasty, divisive slog all the way to the Democratic National Convention in Milwaukee in July.

With his campaign-salvaging win in the South Carolina primary Saturday, former Vice President Joe Biden has managed to use that momentum to get many of the failed candidates from the Democratic establishment to publicly back him. They are uniting in an attempt to stop the socialist candidacy of far-left Sen. Bernie Sanders, I-Vt.

Fox News projected Sanders was the winner of the state with the biggest delegate haul – California. He easily won his home state of Vermont and also came out on top in Utah and Colorado.

Super Tuesday’s mixed bag of results leave no doubt that the next three months will be an extremely bumpy ride for the Democrats. Both Biden and Sanders are deeply flawed candidates running against an incumbent president with a long list of consequential accomplishments under his belt.

As Biden and Sanders direct their political fire at one another, President Trump will continue to rise above politics and get the job done for the American people.

Among the Super Tuesday states, California is the biggest prize by far with 415 pledged delegates at stake, followed by Texas with 228. Next in line is North Carolina with 110, followed by Virginia with 99, Massachusetts with 91, Minnesota with 75, Colorado with 67, Tennessee with 64, Alabama with 52, Oklahoma with 37, Arkansas with 31, Utah with 29, Maine with 24, Vermont with 16, Democrats Abroad with 13 and American Samoa with 6.

The much-hyped Super Tuesday strategy of former New York City Mayor Mike Bloomberg will go down as the biggest presidential primary campaign failure of all time.

Despite spending upwards of $600 million on his campaign – including an endless barrage of television and digital ads – the doomed Bloomberg experiment couldn’t manage to win a single state Tuesday night. His lone victory in American Samoa puts a fine point on how badly Bloomberg performed on the biggest day of the primary season.

Just how much personal cash Bloomberg will have flushed down the toilet by the time the counting finally ends is anyone’s guess. The Bloomberg blunder is the latest reminder to the anti-Citizens United left that candidates and ideas matter and big money doesn’t buy elections.

President Trump proved this in 2016 with his historic victory over Hillary Clinton despite being outspent nearly 2 to 1 by Clinton and her allied outside groups.

The much-hyped Super Tuesday strategy of former New York City Mayor Mike Bloomberg will go down as the biggest presidential primary campaign failure of all time.

The Bloomberg campaign’s lasting legacy will be that the American people are too smart to let someone buy their democracy with flashy television commercials.

Bloomberg’s epic meltdown, coupled with Sen. Elizabeth Warren’s monumental failure to prevail anywhere – even in her home state of Massachusetts – means that it’s decision time for these two dying candidacies. 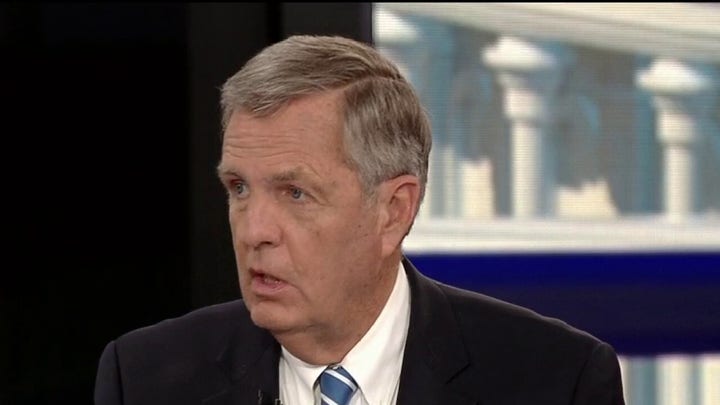 Will Bloomberg the businessman cut his huge losses and drop out to endorse Joe Biden? Will Warren drop out and endorse Sanders in an attempt to become his running mate?

But the big elephant in the room remains Bloomberg’s giant checkbook. Will he use it to help Biden defeat Sanders, or keep spending on his own hopeless candidacy?

And if Sanders becomes the Democratic presidential nominee will he honor his pledge not to accept money from Bloomberg?

Establishment Democrats are desperate to deny socialist Sanders the requisite 1,991 delegates needed to clinch the nomination on the first ballot.

If no candidate hits that number on the first ballot, 771 super delegates – unpledged elected officials, party leaders and former officials – can vote for any candidate they want, regardless of primary results. Once super delegates vote, it will take 2,375 votes to capture the Democratic presidential nomination.

With the Super Tuesday results amounting to essentially a split decision between Biden and Sanders, liberal Washington swamp creatures now have a glimmer of hope in their quest to block the radical Sanders from becoming their nominee.

Contests later this month in the critically important states of Michigan (March 10), and Florida and Ohio (March 17) will become ground zero for the Democratic establishment’s push to rob Sanders of his second party nomination in a row.

While the results of Super Tuesday will certainly provide the Biden campaign with a much-needed shot in the arm, the reality is that Biden is a poor candidate who can barely get out of his own way.

Rarely a day passes without an embarrassing Biden gaffe or misstatement. Because of Biden’s lackluster behavior on the campaign trail, attempting to derail the energy-packed Sanders campaign is a big risk for power brokers within the Democratic establishment.

Biden’s new mantra of imploring people to vote for his record of “results” instead of a dangerous Sanders-led “revolution” deserves examination.

It’s true that Sanders is all talk and no action when it comes to actually getting anything accomplished for the American people during his decades-long career of championing the failed and dangerous socialist ideology.

However, the Obama-Biden record was a total disaster and will be fully dissected by President Trump in the event the Democratic nomination is stolen from Sanders and handed to Biden later this year.

Reviewing the record of the Obama-Biden administration is truly a sad walk down memory lane. If Joe Biden is the Democratic standard-bearer this fall, he’ll finally have to answer the following questions:

Isn’t Sanders’ “Medicare-for-all” proposal an admission that ObamaCare has failed?

How do you explain the Obama-Biden administration’s “Russia reset” failure?

When it comes to creating manufacturing jobs, will you give President Trump the credit he deserves and explain the pessimistic Obama-Biden position that “some of those jobs of the past are just not going come back?”

Will you release the transcripts of your administration’s phone calls with Iranian mullahs concerning the delivery of pallets of cash during negotiations for your failed Iran deal?

What did President Obama mean when he lectured job creators that “you didn’t build that” when discussing their businesses?

Explain why the Obama-Biden administration thought ISIS was the “JV team” and tell us if you are pleased that President Trump destroyed the ISIS caliphate?

What did you know about the Obama-Biden administration spying on the Trump campaign and when did you know it?

Explain your relationship with the so-called whistleblower.
And last but not least, where is Hunter Biden?

While the Democrats continue fighting each other over how far left the party should go and whether it should embrace full-blown socialism, President Trump will continue working for the American people and delivering results.

The president will lead us through the coronavirus situation with steadfast leadership and sound decisions; he will focus on continuing our historic economic boom and record low unemployment situation; he will make good on his promise to build the wall on our border with Mexico despite unhinged Democratic resistance; and he will always remind the people of our beloved country that our best days are yet to come.