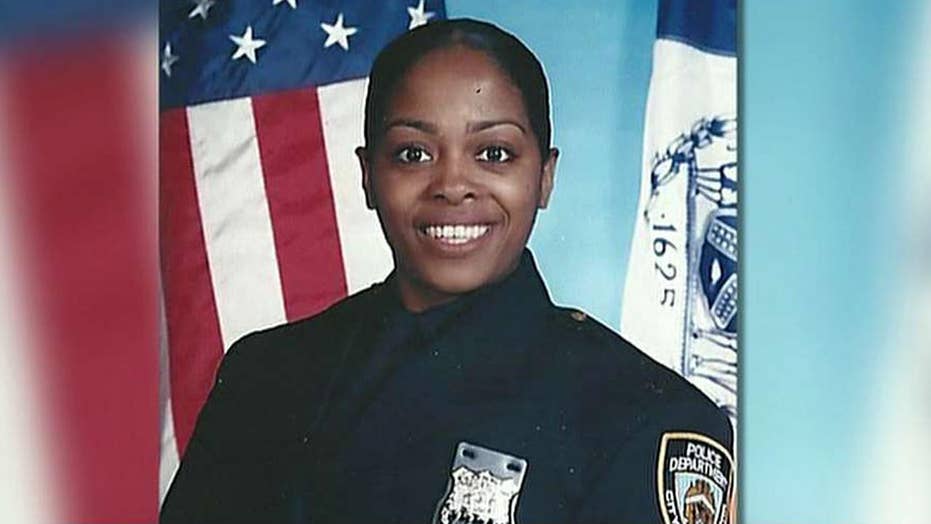 As someone who regularly speaks to biblical prophesy as it relates to the end of the world, I once was asked, “When you think about the future, what scares you?”

Without hesitation, I responded, “Lawlessness.”

The ambush shooting of a New York City police officer demonstrates the spirit of lawlessness that exists in our world. This is more than a random and isolated assassination; this is a war on our way of life and the foundation we hold dear.

This week’s tragedy came on the heels of James Hodgkinson’s shooting of House Majority Whip Steve Scalise and four others. Hodgkinson somehow justified his behavior because he did not approve of the politics of President Donald J. Trump. Maybe it's time to look deeper than one's political views and identify the real problem that exists in society.

The epidemic of violence is more than a plank in a political platform or a topic for talk radio; it will not be resolved with the passage of new, tougher laws because it is not simply a civil matter. It is a symptom of the much deeper and wider spiritual problem. A major shift appears to be taking place, indicating a new and threatening level of lawlessness in the United States, from the pinnacle of government to the living rooms of every community.

Our nation is great, in part due to government, laws, and order that we have enjoyed. Laws are designed to promote justice, and resolve conflicts. The Rule of Law militates against the right of an individual to decide for themselves, which laws are right and which laws are wrong. Without law, we have anarchy, fear and the erosion of civilization.

Lawlessness is more than breaking the civil or national law. This is because lawlessness is not the action of violating the established laws of a nation; lawlessness runs much deeper and is by nature spiritual. Scripture recognizes the authority of government and even goes so far to say that they are appointed by God for the good of all mankind (Romans 13:1-3).

The corrosive and destructive spirit of lawlessness is not primarily a consequence of defying the law.  It also includes the absence of the love for his fellow man. It is quite possible (and all too common) for people to be model, law-abiding citizens with regards to the laws on the courthouse books, but if they do not have genuine love for God and for “neighbor,” then they are contributing to the problem of lawlessness.

When society fails to respect the law, fear is elevated as disorder rises with the result that social patterns begin to change and residents feel disconnected from other members of society. Communities crumble, and trust is absent from the vocabulary, except as a memory.

For America, perhaps our finest hour came after 9/11, which was an eye-opening alert that evil from outside was making its way in. We responded to our national shock by pulling together, foregoing personal concerns to help others in greater need, consoling those who had lost loved ones, and rebuilding what external terrorists thought they had destroyed.

But to believe that America has somehow risen above the spirit of lawlessness that is spreading across the world is both foolish and naïve. In the years since 9/11, the pendulum has swung far in the opposite direction, revealing that this spirit has not been subdued. Our nation is being torn apart by inner-city strife, the dispute over immigration, the epidemic of addiction and more. In addition, we have begun to witness a startling disregard for God’s Law.

What once was shocking and abhorrent to most people is now widely accepted. The threat of lawlessness from without, while still a cause for much concern, is far less frightening than the potential consequences of extended, ongoing weakening of our internal moral compass.

We have become like the Prodigal Son who longs to return to the father. Remembering a time when things were better. America is not perfect, but America is great. During times of turmoil, struggle, and war we have demonstrated our resolve and our faith in God. The character and essential qualities of our great nation lie just below the surface of struggles. I, for one, am confident in our future.

Phil Hotsenpiller is the Senior Pastor of Influence Church in Anaheim Hills, California and expert in the field of end-time prophecy. His new book, "One Nation without Law", is now available nationwide.