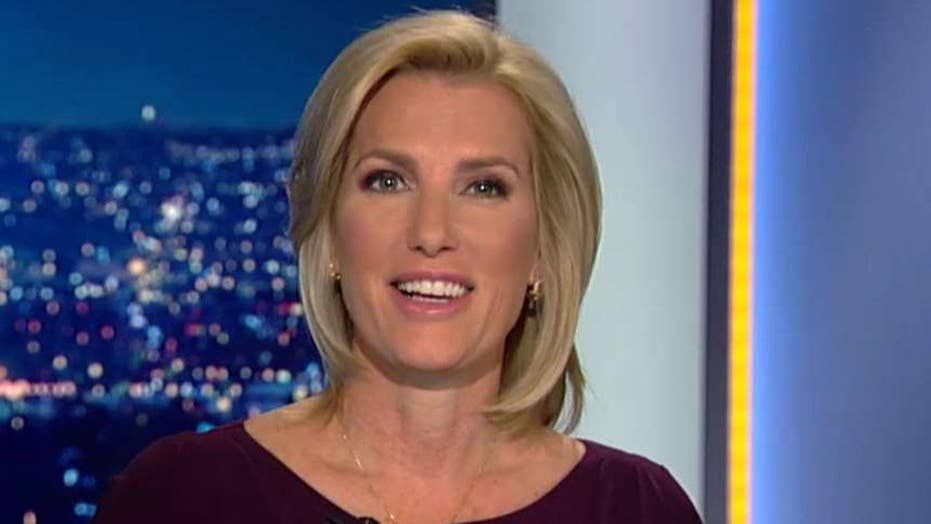 Blinded by their hatred of all things Trump, the left hitched their political wagons to a cast of radical, unsavory characters.

Ever since Donald Trump entered his run for the presidency in 2016, Democrats and their media sycophants have been on an absolute mission to not just defeat him, but to destroy him.  And all those around him as well.

“The president trusted Mr. Cohen as his fixer for years.  He trusted him with his innermost secrets and I think that the chickens are about to come home to roost.”

They are coming home to roost, all right, as a battering ram against Donald Trump and later his Supreme Court nominee Brett Kavanaugh, Avenatti was elevated by the left.

The media couldn't get enough of Avenatti. He went from huckster, hard-charging plaintiff's lawyer to a nationwide brand.

His face was suddenly plastered all over TV and the rest of the media. This profile from Vanity Fair is my personal favorite. How about this quote: “There he is, the race car driving lawyer with a shaved head and well-defined cheekbones who launched a thousand heart-eye emojis.”

Ob my, I don't think I can continue reading this!  Now the piece goes on to address some pretty salacious rumors about his tan.  “I don't fake bake,” he said. -- He does moisturize twice a day, but shuns complicated skincare products such as eye creams and 40-minute masks.

Well, at one point last spring Avenatti was getting 100 to 125 interview requests a day.

He was soon a featured guest at glittery events as well, like MTV's video music awards.  Maybe they confused him with the rapper Pitbull?

The political and entertainment media, they just worked overtime to showcase all things Avenatti.  What he is doing on TV, that is his business and the people who put him on.  For example on CNN.

Curiously neither CNN’s Chris Cuomo nor Don Lemon covered Avenatti's arrest Wednesday night by the LAPD on domestic abuse charges.  Huh, wonder why?  Wednesday night Anderson Cooper did cover Michael Avenatti's post-prison press conference but it was so quick. It was a drive-by mention. It’s like he was saying, "can we move on to the next topic now?  Please? Go, go, go!"

Well, from Weinstein to Sharpton to Farrakhan and now to Avenatti, the Democrats have a pattern, don't they, of aligning themselves with seedy figures -- even if it means betraying the Democrats’ espoused values that would have actually advanced their cause.

The Democrats are more than happy to sell out basic principles of decency and fairness in their efforts to take down Trump and frankly anyone connected to him.

At least Avenatti was forthright in his intentions when he said this over the summer:

“I believe that our Party, the Democratic Party, must be a Party that fights fire with fire.  So I say when they go low, we hit harder.”

The Democrats should've seen the Avenatti flameout coming a mile away. A guy who tried to cheat his law partner, in a million in fees, a guy who is evicted from his own offices, who is willing to cast his lot with a sad figure like Stormy Daniels.  A guy who stooped even lower to peddle Julie Swetnick's false and frankly defamatory claims against Kavanaugh.

Avenatti was an arrest waiting to happen.  In fact, last month Senate Judiciary Committee Chair Chuck Grassley made a criminal referral to both Avenatti and Julie Swetnick for making false statements to Congress.

Well, in a twist of fate, the man who urged us to believe the women making wild decades-old allegations against Kavanaugh now has a change of perspective.  Here’s what he said this week:

“I have never struck a woman.  I never will strike a woman.  I have been an advocate for women's rights my entire career and I'm going to continue to be an advocate.  I'm not going to be intimidated from stopping what I'm doing. “

I have a question.  Can you advocate for women's rights behind bars?  I guess they do have desks set up in prison.

How will Democrats and liberal women who embraced this would be Trump slayer react now to this? –

Of course, he is innocent until proven guilty.  I said that last night. -- But will CNN give even a fraction of the airtime to his accuser as they did to his clients?  Don't hold your breath.