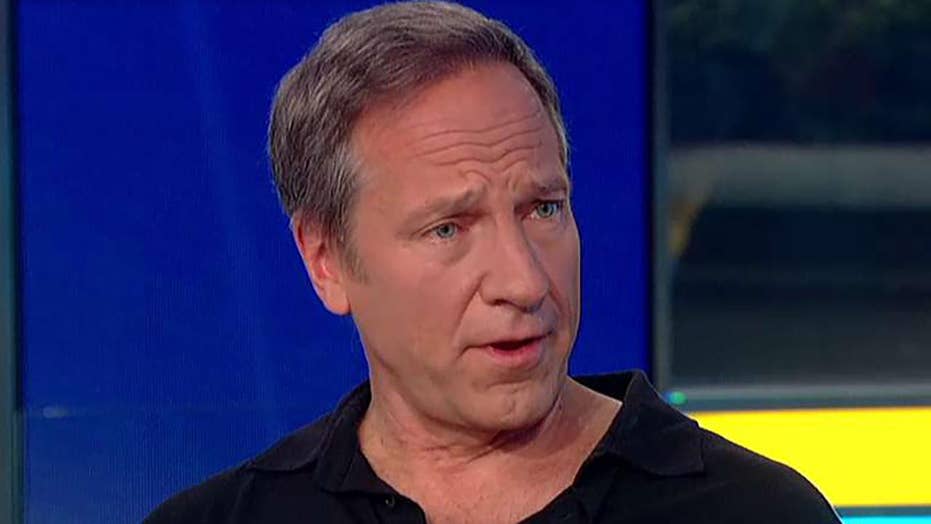 As my youngest son, Zachary, approached graduation last year, I felt a growing apprehension about his future, professionally speaking. Though possessed of a strong work ethic and soon to have a degree in sports marketing, I didn’t sense he had a viable plan.

Whenever I broached the subject, he spoke vaguely of starting his own company. To me, he might as well have been speaking of making a living in a rock band. To my generation, that’s simply not how it’s done. You get an internship, impress your employer, work your way up the ladder, and then, if you’re lucky and so inclined, start your own company. I told my wife to hold off on her plans to redecorate Zachary’s old room. He might be back. Soon.

Indeed, according to Bloomberg, “Millennial males remain less likely to hold down a job than the generation before them.” Unemployment is up 6.4 percent among males between the ages of 25-34 since 1996 and more of them are living at home than ever before.

But this is not the whole picture of this generation. According to Forbes, millennials are more likely to start their own businesses than previous generations of Americans.

As Zachary began interviewing classmates, establishing the legal structure of the company he was calling “Embassy Social” and making other business contacts, I realized there might be more substance to his plans than at first glance.

What intrigued me most were the partner businesses. Almost all of them were other (successful) self-employed millennials. In contrast to so many of that generation who I and my peers had interviewed for positions within our own companies, they were motivated, clear on their objectives, timely, and snappy dressers. (Except for one named Tyler. But he is a programmer, and I have come to understand that programmers are to businesses what kickers are to football teams. So, he gets away with it.)

Next thing I know, Zachary is applying for a patent and acquiring investors. Big ones.

My phone rang. “Larry? What’s up, man!” It was a friend of mine from Silicon Valley. Apparently, he missed me. (Uh, no.) “Do you have Zachary’s number? His guys met with our team last week. Impressive. We want to invest or buy the technology outright.”

The battle royale between the big box stores and Amazon is symbolic of the seismic shift in the consumer economy in the last decade.

Technology? What technology? We were way beyond those lemonade stands of Zachary’s childhood — which was, it seemed, just last week.

I thought I should learn more. “So,” I began, wondering at this point if his mom could now proceed to paint his room mauve and put his old Legos in the attic. “How does this business of yours work? I mean, what’s your product and (my real question) can you make a living selling it?”

“Dad, most people my age don’t want to work for a living.”

This was not news to me.

“They just want to post on social media and get paid for it. The average person under the age of 34 is spending nine hours a day on their cell phone. I’m taking advantage of that opportunity and turning it into something profitable for businesses.”

He was doing exactly that. Meetings with the Atlanta Falcons, the Indianapolis Colts, and the University of Alabama Athletic Department followed. There were more calls and more investors.

And then I understood what Embassy Social was doing. The genius of this brand of millennial entrepreneurship was in recognizing that most CEOs are not millennials. Their companies want to capture millennial discretionary dollars, but they don’t understand the technological habitat in which millennials live.

These were twenty-somethings helping companies understand other twenty-somethings and their technological world. CEOs, who find this generation’s spending habits enigmatic in all but superhero movie franchises, welcomed the help in cracking the code.

While traditional models of entrepreneurship remain in play, the rules regulating them are no longer inviolable. The battle royale between the big box stores and Amazon is symbolic of the seismic shift in the consumer economy in the last decade. Millennials instinctively understand this new way of doing business, and the entrepreneurs among them are capitalizing on it.

Things have changed. It’s all part of the new economy. The new millennial economy.

I’m thinking of asking my son for a job.