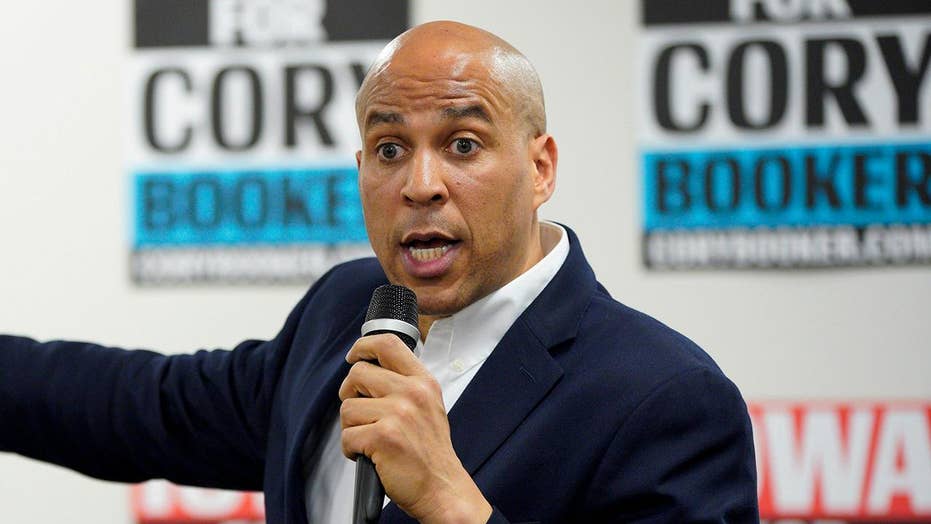 Recently, a professor at the University of California, San Diego, told a class that there were parallels between being pregnant and having cancer. The obvious implication is that, therefore, abortion is a justified medical procedure on par with chemotherapy or surgery to remove a tumor.

That’s outrageous. I have two dear friends and colleagues afflicted with cancer who are fighting for their lives right now. Another friend died two weeks ago. Cancer destroys a person’s body and ends a person’s dreams. It turns a person’s body against itself. Cancer rips through a life and makes wives into widows, children into orphans, and friends into numb, grieving shells.

On the other hand, I’ve also had the privilege of bringing three new people into the world. I’ve seen my sister and sisters-in-law have the same privilege. Pregnancy, childbirth, and parenting bring joy and beauty to the world. Babies come into our lives and make us mothers, fathers, sisters, brothers.

It's dangerous to tell people that the experience of creating new life is akin to the torment of the most feared disease. It’s fearfully similar, in fact, to the rhetoric of evil regimes like Nazi Germany and Stalinist Russia, which tend to talk about unwanted groups as cancers and parasites.

Today, unborn people pose a threat. Tomorrow, it will be the elderly, the terminally ill, or the mentally handicapped.

This idea is awfully convenient for oppressive, hateful regimes, because comparing a certain group of people to a disease threatening the rest of us quickly leads to rationalizations of horrific things, like genocide. After all, the argument goes, if the existence of one group poses a threat to the rest of us, shouldn’t we be allowed to defend ourselves and eradicate the threat?

So when a professor teaches young people that unborn babies are like cancer, that professor is telling a horrifying lie, advocating for the evil principle that not all lives are worth protecting — that some people, even though they are innocent, deserve to be destroyed at society’s whim.

The interesting thing about these kinds of evil principles is that they undermine our ability to think clearly. Confused thinking is on full display in the attempted comparisons between unborn babies and cancer cells. For example, the lesson attempts to say babies are parasites, a claim that is by definition wrong, because a parasite is defined as an intruder of a different species. An unborn baby is, quite obviously, of the same species as the mother.

Another “comparison” is that babies are like cancer because they both grow rapidly — which would be a laughably bad argument if the subject matter weren’t so deadly serious. The structure of this argument is: a) babies grow fast, and b) cancer grows fast; therefore, 3) babies are just like cancer.

One of the “comparisons” unwittingly reveals the secret motivation of the pro-abortion agenda. The San Diego professor’s slide says that babies and cancer are both unexplained invaders. Pro-abortion advocates often give us the impression that an unborn baby just appears, without warning or explanation, in a helpless woman’s body.

Obviously that is false. We know where babies come from. But part of the goal of these activists is to disentangle sex and conception, and convince people that having sex and having a baby are completely separate and unrelated things. Suggesting that babies, like cancer, just appear out of nowhere and start changing a woman’s body, provides the baseline rationale for the barbaric act of abortion.

Indeed, the true nature of abortion is becoming ever more evident through the incredible advances in ultrasound technology that show us in ever greater detail babies’ intricate, miraculous development, and what we see is that they are undeniably human.

But abortion advocates refuse to accept what their own eyes tell them. We see from this slide that the pro-abortion agenda has become an exercise in ideology: Facts and logic must be bent and distorted in an increasingly desperate attempt to justify killing innocent babies.

The idea that any child is like cancer is flat-out dangerous, because it makes the case that killing innocent people is sometimes okay — in fact, is sometimes necessary for the good of society if the child is “unwanted.”

Today, unborn people pose a threat. Tomorrow, it will be the elderly, the terminally ill, or the mentally handicapped. It could be a certain race, a certain religion, or a certain age group. The idea that certain people are not worth protecting actually does invade a culture and spread quickly, harming the whole society — just like cancer.