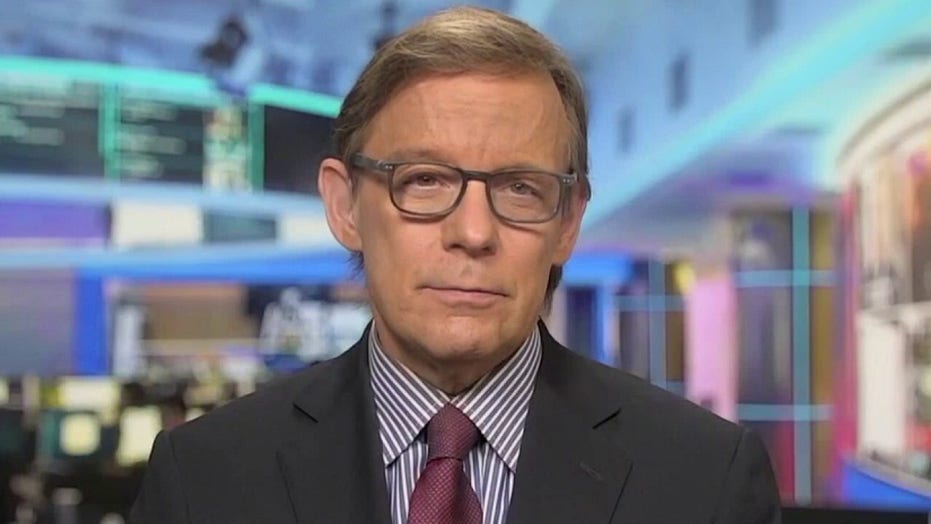 The Korean War – a horrific conflict that started exactly 70 years ago on June 25, 1950 – has become a seemingly forever war. While fighting no longer rages, no peace treaty has ever been signed. Instead, fighting ended on July 27, 1953 with an armistice – a tense truce. Technically, the war is still going on.

No one knows how many people were killed in what is sometimes called “the forgotten war,” which was overshadowed by World War II that ended just five years before the Korean War began. But estimates are that at as many as 5 million North and South Koreans, Chinese, Americans and troops from other nations died in the conflict. This includes nearly 34,000 American troops. Most of the dead were North and South Korean civilians.

Soldiers from other nations joined the U.S. and South Korea one side of the conflict as a United Nations force, facing off against North Korea and its allies China and the Soviet Union.

While tensions on the Korean Peninsula seem to endlessly repeat the same sad state of ups and downs – all carrying the risk of a potential nuclear war – there is an opportunity for President Trump to not only end the Korean War once and for all but to create a lasting peace.

In fact, considering his unique brand of personal diplomacy and willingness to take risks, Trump might be the only U.S. president who can make a peace treaty ending the Korean War a reality.

But why should Trump try? Why bother risking any sort of political capital knowing that every U.S. president who has attempted to recalibrate relations with North Korea has failed? A few important reasons come to mind.

If the Korean War were to ever restart, the world would collectively face a North Korea that is far more dangerous than if was in the 1950s, thanks to its growing nuclear weapons arsenal and potential ability to attack the U.S. homeland with long-range missiles.

It is no exaggeration to say that Pyongyang could kill millions of people within minutes thanks to the weapons of mass destruction now controlled by dictator Kim Jong Un.

Just recently, I led a wargame where we imagined the Korean War resumes in 2025. The results were shocking: over 10 million people died, with Los Angeles and Seattle turned into atomic ash.

No nations or groups of adversaries can truly trust one another if they can’t even end a state of war between them. For there to be a real breakthrough in inter-Korean a well as U.S.-North Korea relations, some sort of declaration ending the Korean War is essential.

If the Korean War were to ever restart, the world would collectively face a North Korea that is far more dangerous than if was in the 1950s, thanks to its growing nuclear weapons arsenal.

Officially ending the Korean War could be the first step of a long process of reconciliation and compromise that will lead to an overall lowering of tensions. If this is not realized, we will be condemned to what could be an endless cycle of crisis after crisis that could someday ignite a conflict of historic proportions.

Trump should also consider what may come after the ending of the Korean War. Trump and the leaders of North and South Korea would all benefit.

Kim Jong Un, President Trump and South Korean President Moon Jae-in would all be able to claim a historic win back home, doing something none of their predecessors have done. That would give all three leaders the political clout and leeway to start to negotiate some sort of agreement to lessen the North Korean nuclear threat in exchange for giving the North sanctions relief.

Does Trump have any realistic shot at convincing North Korea to end the war after all these years? Would Kim consider ending the war soon, especially considering the recent spike in tensions on the Korean Peninsula and Trump’s reelection chances being uncertain?

Just for a moment, put yourself in Kim’s shoes. South Korea’s President Moon and President Trump have gone further than any of their predecessors to try and forge a lasting peace with the North. So Kim knows they give his nation the best chance it has had in at least a generation to get meaningful sanctions relief in exchange for ending his program to produce weapons of mass destruction.

With hawkish U.S. National Security Adviser John Bolton now out of the way, it might make sense for Kim and Trump to make one last push for peace. They could end the Korean War, exchanging liaison offices and trade some North Korean nuclear weapons for sanctions relief.

Trump could easily offer this and place snapback provisions in any deal so if North Korea were to violate the agreement, sanctions on the North could be quickly reinstated.

Kim might be worried that a President Joe Biden might withdraw from such a deal. But Democrats and Republicans agree that China is the most important Asian nation for America’s foreign policy strategy. So it seems likely that Biden would have no choice but to accept a peace treaty negotiated by Trump. After all, treaties are made between nations – not individual leaders.

Biden understands that it makes more sense to take on the bigger threat of China than to be focused on North Korea. The North is a threat we can manage, but China is a truly existential challenge that will require the bulk of America’s national security resources.

But time is of the essence. President Trump should begin by putting out feelers to Kim that the U.S. is willing – as Trump has said in the past – to find a “new method” or “new calculation” to try and create a working relationship with North Korea.

One way to do that would be to propose full North Korean denuclearization at the end of a multiyear reconciliation process that involves many steps along the way. Under this scenario, the U.S. would build trust with North Korea over time and use arms control to reduce the threat of nuclear war. This is the strategy President Ronald Reagan used in successful arms control talks with the Soviet Union.

But the only way to do any of this is to start with a bold first step, and that means ending the Korean War once and for all.