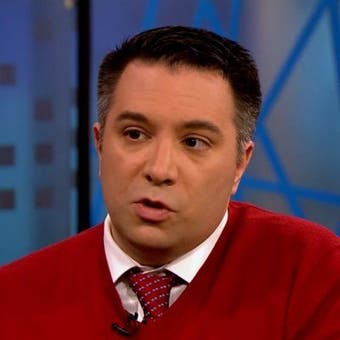 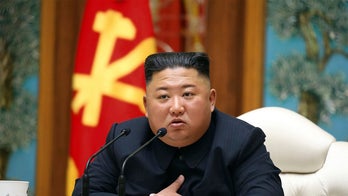 The Biden administration lacks any sense of urgency in dealing with North Korea’s growing missile and nuclear weapons programs—weapons that can strike America and could be sold in whole or in part to nations like Iran or other rogue states around the world. 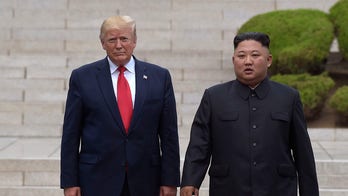 Bob Woodward says Trump "is the wrong man for the job.” I am not sure I agree... 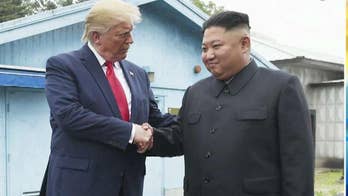 All sides would benefit from a peace treaty ending the Korean War. If war breaks out again and goes nuclear it would have horrific consequences. 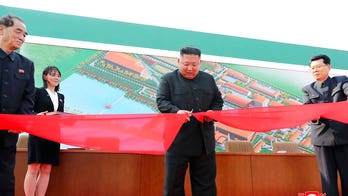 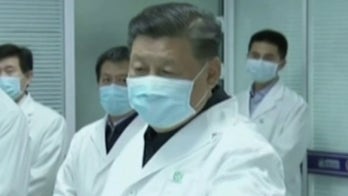 While an investigation is being conducted to ascertain the facts, it is not too early for Washington to consider how it will respond. 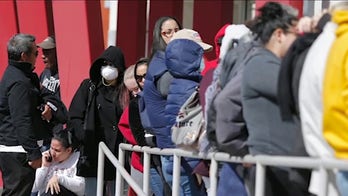 The numbers are beyond shocking: nearly 10 million Americans have filed for unemployment benefits in just the last two weeks. 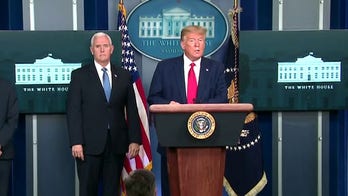 The coronavirus economic crisis could become the worst in American history, dwarfing the Great Depression. 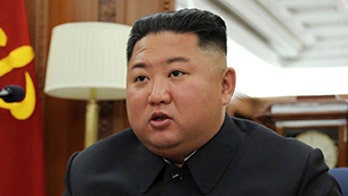 With a threat to test a “new strategic weapon” in “the near future” North Korea has, in effect, put an ICBM to President Donald Trump’s head. Now what? 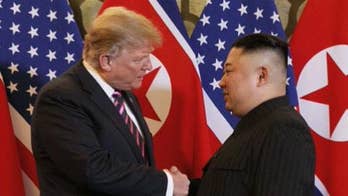 Unless a major diplomatic breakthrough occurs soon, tensions with North Korea will spike to levels not seen in the last two years. 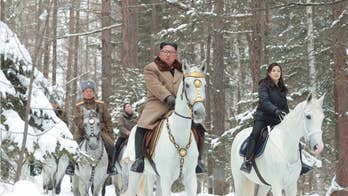 North Korea, most likely thinking it can apply pressure on the Trump administration at a time when it is facing impeachment, is making a grave mistake.