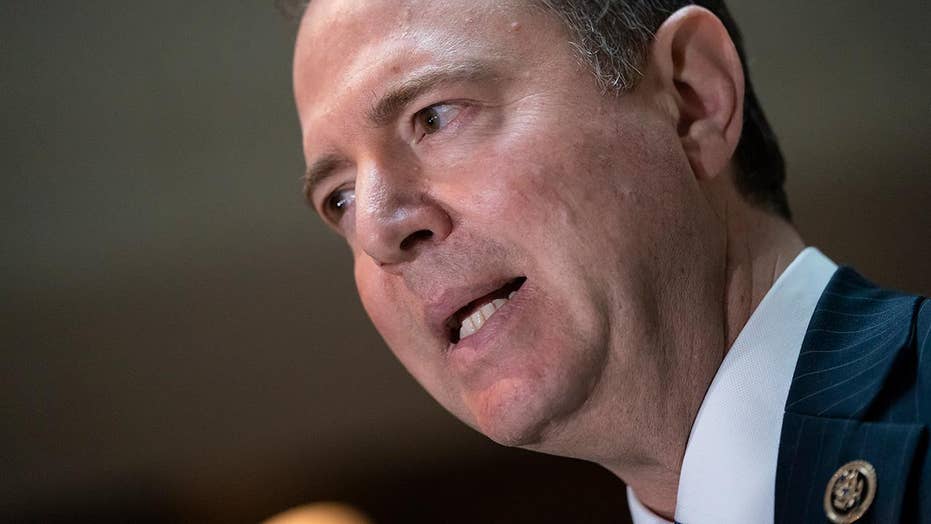 There’s been no more reliable regurgitator of fantastical Trump-Russia collusion theories than Democratic Rep. Adam Schiff. So when the House Intelligence Committee chairman sits down to describe a “new phase” of the Trump investigation, pay attention. These are the fever swamps into which we will descend after Robert Mueller’s probe.

The collusionists need a “new phase” as signs grow that the special counsel won’t help realize their reveries of a Donald Trump takedown. They had said Mueller would provide all the answers. Now that it seems they won’t like his answers, Democrats and media insist that any report will likely prove “anticlimactic” and “inconclusive.” “This is merely the end of Chapter 1,” said Renato Mariotti, a CNN legal “analyst.”

Schiff turned this week to a dependable scribe -- the Washington Post’s David Ignatius -- to lay out the next chapter of the penny dreadful. Ignatius was the original conduit for the leak about former national security adviser Mike Flynn’s conversations with a Russian ambassador, and the far-fetched claims that Flynn had violated the Logan Act of 1799. Schiff has now dictated to Ignatius a whole new collusion theory. Forget Carter Page, Paul Manafort, George Papadopoulos -- whoever. The real Trump-Russia canoodling rests in “Trump’s finances.” The future president was “doing business with Russia” and “seeking Kremlin help.” 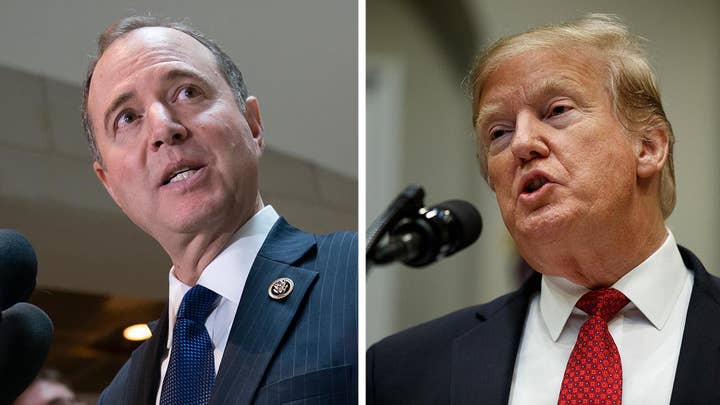 So, no apologies. No acknowledgment that Schiff & Co. for years have pushed fake stories that accused innocent men and women of being Russian agents. No relieved hope that the country might finally put this behind us. Just a smooth transition -- using Russia as a hook -- into Trump’s finances. Mueller who?