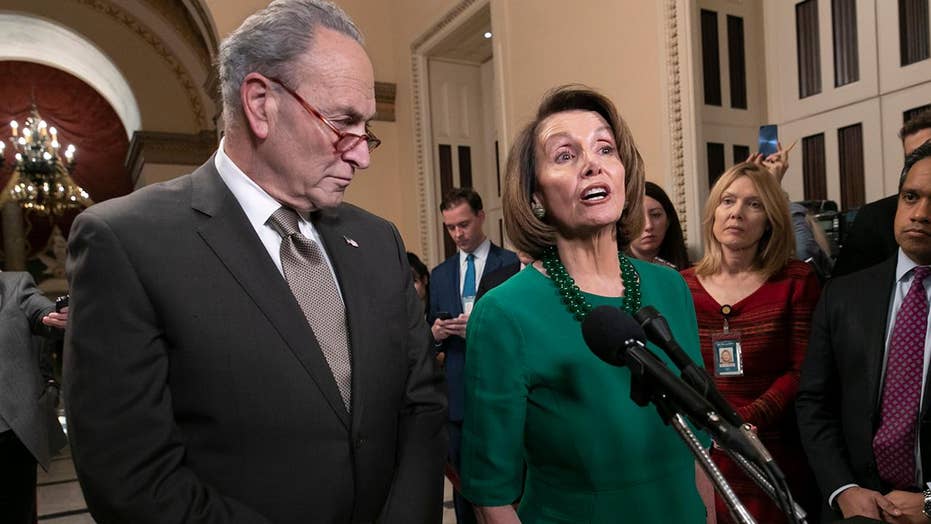 Karl Rove on government shutdown: Democrats have 'no incentive whatsoever' to negotiate deal before the end of the year

All the major actors in the government-shutdown drama have seen their standing suffer with the public. That includes Senate Minority Leader Chuck Schumer, Speaker-designate Nancy Pelosi and her House Democrats and President Trump and congressional Republicans.

Trump held a weak hand when the controversy started. A Dec. 18 Quinnipiac University poll found 43 percent of voters supported “building a wall along the border with Mexico,” while 54 percent opposed it -- and that may overstate support for the president’s position. A Dec. 4 NPR/PBS NewsHour/Marist poll found 28 percent of Americans felt “building a wall between the U.S. and Mexico should be an immediate priority for Congress,” compared with 19 percent who said it “should not be an immediate priority” -- and 50 percent who feel “the issue should not be a priority at all.” 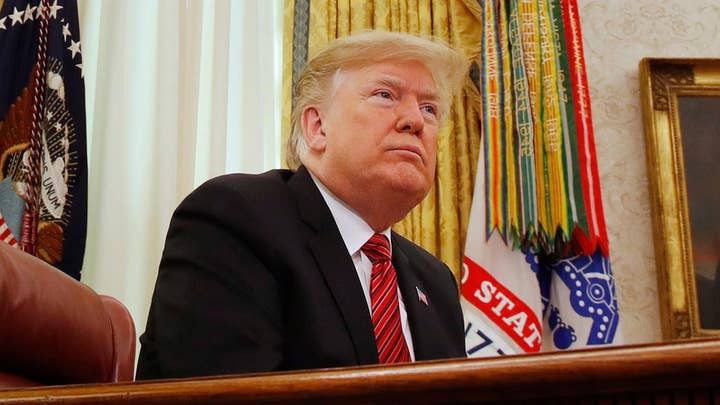 Still, Pelosi and Schumer were the first to suffer a setback. They taunted Trump during their televised Dec. 11 Oval Office summit, saying House Republicans didn’t have the votes to pass Trump’s $5 billion in border-wall funding, which they called the necessary first step for negotiations. “The House Republicans could bring up this bill, if they had the votes, immediately, and set the tone for what you want,” Pelosi declared. Schumer rubbed salt in the wound, telling the president, “You don’t have the votes in the House.” When Trump protested he would have the votes “if I needed” them, Pelosi responded, “Well, then go do it.”

CLICK HERE TO READ KARL ROVE: PELOSI’S BID TO BECOME HOUSE SPEAKER ON ROCKY PATH BECAUSE OF THESE DEMOCRATS 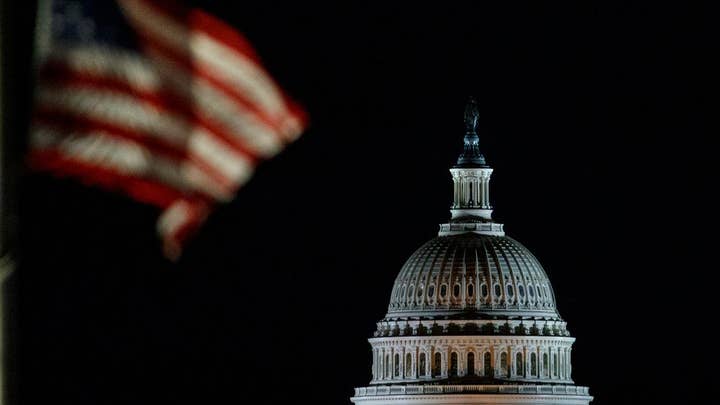 So he did. On Dec. 20, House Republicans passed a funding bill that included the president’s $5 billion request for building the wall. But Democrats responded in the easiest way possible. They did nothing, knowing Republicans don’t have the necessary 60 votes in the Senate.

To continue reading from The Wall Street Journal, click here.