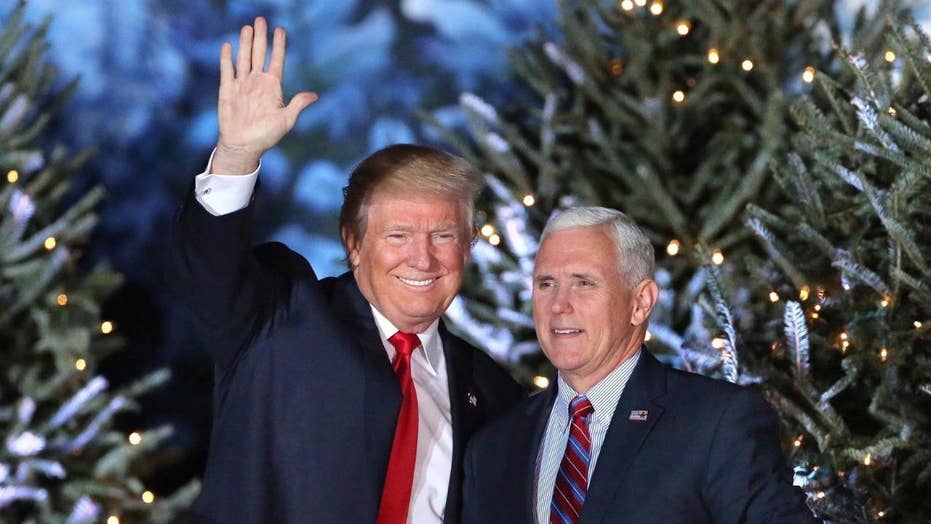 What if Jesus Christ was born about 2,000 years ago in Bethlehem? What if He is true God and true man? What if this is a mystery and a miracle? What if this came about as part of God's plan for the salvation of all people? What if Jesus was sent into the world to atone for our sins by offering Himself as a sacrifice? What if He was sinless? What if His life was the most critical turning point in human history? What if the reason we live is that He died?

What if the acceptance of this seductive offer of government-as-god has ruined individual initiative, destroyed personal work ethic, fostered cancerous laziness, enhanced deep poverty and impelled thoughtless obedience to government in those who have accepted it?

What if He knew all along how profoundly untimely and utterly painful the end of His life on earth would be but He neither feared nor avoided it? What if His greatest display of love was self-restraint on the Cross?

What if many folks today have rejected the true God for government-as-god? What if the government-as-god has set itself up as providing for all secular needs in return for fidelity to it? What if this seductive offer has been accepted by millions in America?

What if the acceptance of this seductive offer of government-as-god has ruined individual initiative, destroyed personal work ethic, fostered cancerous laziness, enhanced deep poverty and impelled thoughtless obedience to government in those who have accepted it? What if the defiance inherent in the belief of government-as-god chills the exercise of personal freedoms for fear of the loss of the government's munificence? What if government charity is really munificence with money it has taken from those who work and earn it? What if it's then given to those who don't? What if it is impossible to be truly charitable with someone else's money?

What if Jesus came to set us free from the yoke of government oppression and the chains of personal sin? What if freedom is our birthright, given to us by the true God, not by the government-as-god? What if the true God made us in His own image and likeness? What if the most similar likeness between us mortals and the true God is freedom? What if just as God is perfectly free, so are we perfectly free? What if we have failed to preserve freedom and have permitted governments to take it from us? What if we are not full people without full freedom?

What if we say with our hearts and mean with our words -- Merry Christmas?