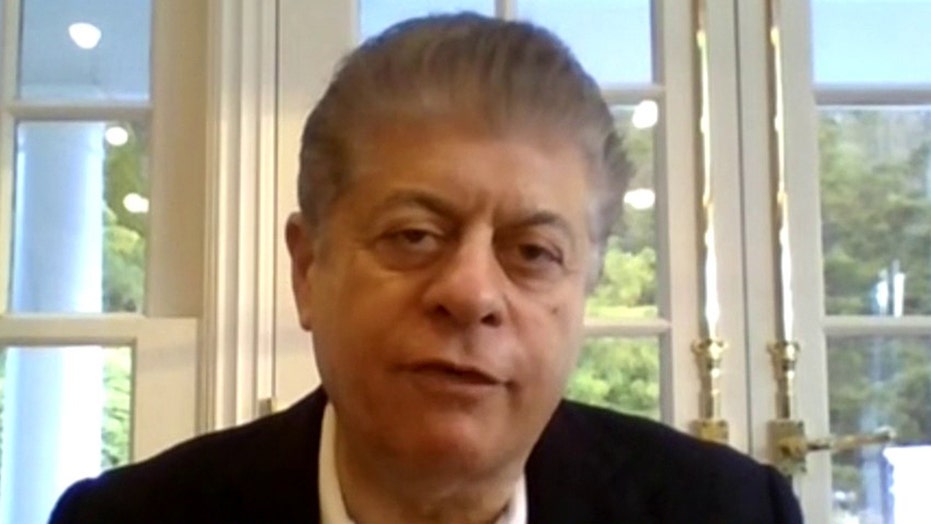 Napolitano: If we don't take our freedoms back they may not come back

I have been taking some heat from friends and colleagues for my steadfast defense of personal liberties and my arguments that the Constitution -- when interpreted in accordance with the plain meaning of its words, and informed by history -- does not permit the government to infringe upon personal freedoms, no matter the emergency or pandemic.

For those who agree with me, worry not. We will persevere. For those who trust the government, worry a lot. You are not in good hands.

These amendments were ratified to restrain the federal government from infringing upon personal liberties. Since the enactment of the 14th Amendment in 1868, and subsequent litigation, these amendments, for the most part, restrain the states as well. The courts have characterized these protected liberties as fundamental.

So, the rights to thought, speech, press, assembly, worship, self-defense, privacy, travel, property ownership, interstate commercial activities and fair treatment from government are plainly articulated or rationally inferred in the first eight amendments. The Ninth is a catchall, which declares that the enumeration of rights in the first eight shall not mean that there are no other rights that are fundamental, and the government shall not disparage those other rights. The Tenth reflects that the states have reserved powers to themselves. 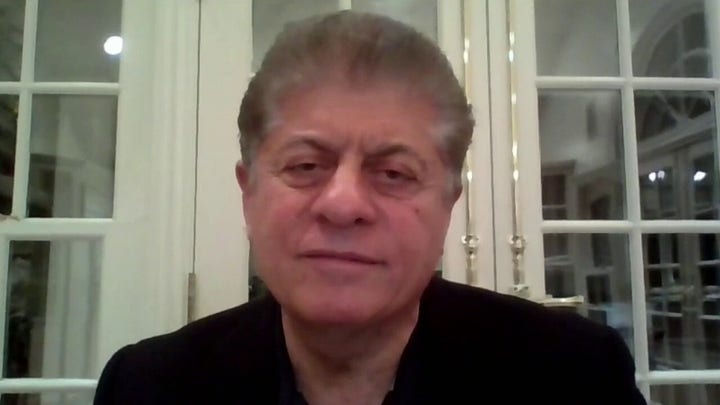 The Ninth was especially important to its author, James Madison, because of his view that natural rights –- known today as fundamental rights –- are integral to each person, and they are too numerous to list. In the next century, the anti-slavery crusader Lysander Spooner would explain it thusly: “A man’s natural rights are his own, against the whole world; and any infringement of them is equally a crime, whether committed by one man, or by millions; whether committed by one man, calling himself a robber, ... or by millions, calling themselves a government.”

Natural rights collectively constitute the moral ability and sovereign authority of every human being to make personal choices -- free from government interference or government permission.

Thomas Jefferson wrote in the Declaration of Independence that government derives all its powers from the consent of the governed. And Madison understood the Ninth Amendment to declare that our personal choices are insulated from government interference so long as their exercise does not impair another’s rights.

Now, back to the present-day restraints during this pandemic.

The current interferences with the exercise of rights protected by the Bill of Rights devolve around travel, assembly, interstate commercial activities and the exercise of religious beliefs. These infringements have all come from state governors who claim the power to do so, and they raise three profound constitutional issues.

The first is: Do governors have inherent power in an emergency to craft regulations that carry the force of law? The answer is no. The Guarantee Clause of the Constitution mandates a republican (lowercase “r”) form of government in the states. That means the separation of powers into three branches, each with a distinct function that cannot constitutionally be performed by either of the other two. Since only a representative legislature can write laws that carry criminal penalties and incur the use of force, the governor of a state cannot constitutionally write laws.

The second constitutional issue is: Can state legislatures delegate away to governors their law-making powers? Again, the answer is no because the separation of powers prevents one branch of government from ceding to another branch its core powers. The separation was crafted not to preserve the integrity of each branch but to assure the preservation of personal liberty by preventing the accumulation of too much power in any one branch.

We are not talking about a state legislature delegating to a board of medical examiners in the executive branch the power to license physicians. We are talking about delegating away a core power -- the authority to create crimes and craft punishments. Such a delegation would be an egregious violation of the Guarantee Clause.

The third constitutional issue is: Can a state legislature enact laws that interfere with personal liberties protected by the Bill of Rights, prescribe punishments for violations of those laws and authorize governors to use force to compel compliance? Again, the answer is no because all government in America is subordinate to the natural rights articulated in the Bill of Rights and embraced in the Ninth Amendment.

We should rejoice that there is resistance to gubernatorial ignorance and arrogance that disregards the Bill of Rights. We need resistance to tyranny in order to stay free. Power unresisted continues to grow and to corrupt. History teaches that most people prefer the illusion of safety to the cacophony of liberty. The only reason we have civil liberties today is because generations of determined minorities -- starting with the revolutionaries in the 1770s -- have fought for them.

Today, we are governed by dangerous men and women. For they have taken away our ability to make personal choices, and they have used force to compel compliance. In doing that, they have not only violated their oaths to uphold the Bill of Rights, they also have committed the criminal acts of nullifying our rights. By using the powers of state governments to do this, they have made themselves candidates for federal criminal prosecutions when saner days return.