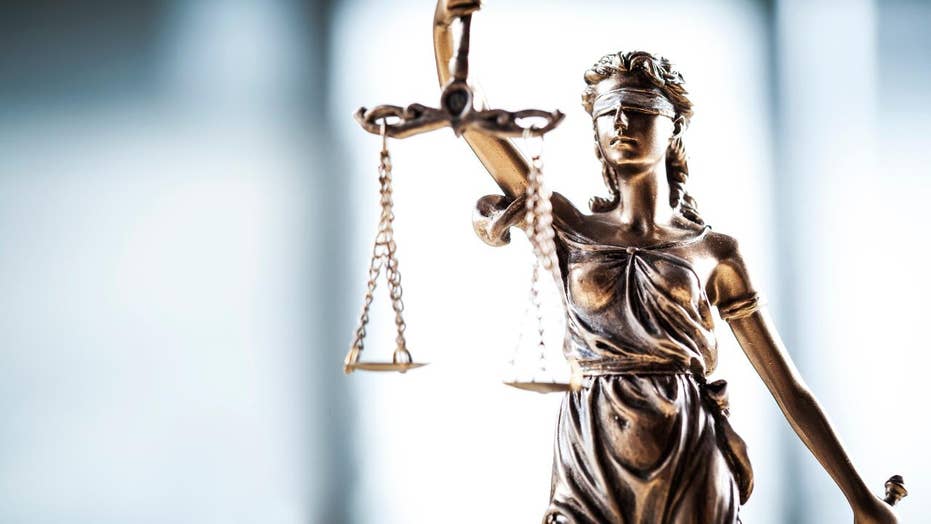 What is the Southern Poverty Law Center?

The Southern Poverty Law Center says its mission is to fight discrimination and has been credited for helping combat the KKK but along the way they have become a controversial advocacy group.

Who will warn Americans about hate groups? The media know: the Southern Poverty Law Center.

SPLC, based in Alabama, calls itself "the premier" group monitoring hate. Give us money, they say, and they will "fight the hate that thrives in our country."

I once believed in the center's mission. Well-meaning people still do. Apple just gave them a million dollars. So did actor George Clooney.

Ayaan Hirsi Ali grew up in Somalia, where she suffered female genital mutilation. So now she speaks out against radical Islam. For that, SPLC put her on its list of dangerous "extremists."

Maajid Nawaz was once an Islamic extremist. Then he started criticizing the radicals. SPLC labels him an "anti-Muslim extremist," too.

While launching hateful smears like these, SPLC invites you to donate to them to "join the fight against hatred and bigotry."

SPLC once fought useful fights. They took on the Ku Klux Klan. But now they go after people on the right with whom they disagree.

They call the Family Research Council a hate group because it says gay men are more likely to sexually abuse children.

That's their belief. There is some evidence that supports it. Do they belong on a "hate map," like the Ku Klux Klan, because they believe that evidence and worry about it?

I often disagree with the council, but calling them a hate group is unfair. In my YouTube video this week, the group's vice president, Jerry Boykin, tells me, "I don't hate gay people. And I know gay people, and I have worked with gay people."

But once you're labeled a hate group, you are a target.

One man went to the Family Research Council headquarters to kill people, shooting a security guard in the arm before he was stopped.

The shooter told investigators that he attacked the FRC because he found them on SPLC's hate list.

Calling the council a "hate group" made its employees the target of real hate.

SPLC also smears the Ruth Institute, a Christian group that believes gays should not have an equal right to adopt children. The institute's president, Jennifer Roback Morse, says they're not haters.

"I like gay people. I have no problem with gay people. That's not the issue. The issue is, what are we doing with kids and the definition of who counts as a parent."

The institute doesn't argue that gays should never adopt. "There could be cases where the best person for a particular child would be their Uncle Harry and his boyfriend," Morse told me. But the institute wants preference given to "a married mother and father."

For that, SPLC put the Ruth Institute on its hate map. That led the institute's credit card processor to stop working with them. In a letter to the institute, the processor company said that it had learned that the "Ruth Institute ... promotes hate, violence, harassment and/or abuse."

"We went and checked our website," Morse told me, "and we were already down."

Years ago, Harper's Magazine reported that SPLC was "the wealthiest civil rights group in America, one that now spend most of its time -- and money -- on a fund-raising campaign." People in Montgomery, Alabama, where SPLC is based, call its elegant new headquarters "the Poverty Palace."

"Morris Dees' salary is more than my entire annual budget," says Morse. "Whatever they're doing, it pays."

Dees, SPLC's co-founder, promised to stop fundraising once his endowment hit $55 million. But when he reached $55 million, he upped the bar to $100 million, saying that would allow them "to cease costly fundraising."

But again, when they reached $100 million, they didn't stop. Now they have $320 million -- a large chunk of which is kept in offshore accounts. Really. It's on their tax forms.

In return for those donations to SPLC, the world gets a group that now lists people like Ben Carson and Fox commentators Laura Ingraham, Judge Andrew Napolitano and Jeanine Pirro as extremists -- but doesn't list the leftist militant hate groups known as Antifa.

SPLC is now a hate group itself. It's a money-grabbing slander machine.